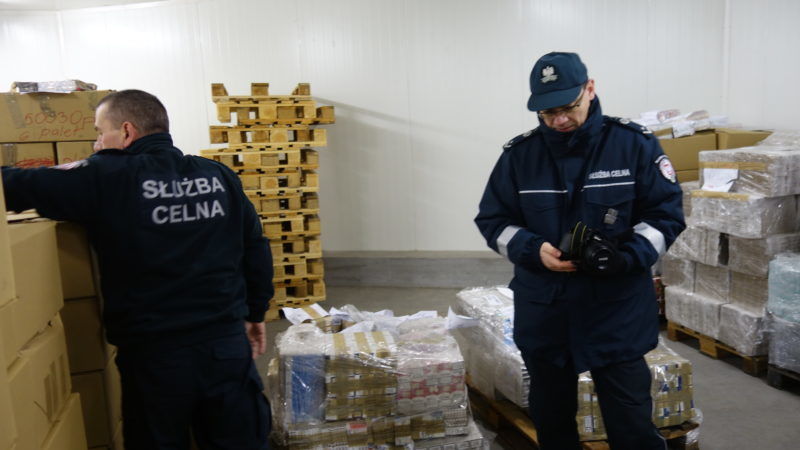 In an effort to halt the growing illicit tobacco trade from Belarus, the European Commission has called on Minsk to raise its excise duty rates to EU levels.

The main drivers of cigarette smuggling from Belarus to the EU were the “big differences in fiscal charges on tobacco products,” he pointed out on Wednesday (22 February).

“To reduce cigarette smuggling from Belarus, the Commission would encourage Belarus, as well as other neighbouring countries, to approximate its excise duty rates to the levels in the EU,” the Commissioner said.

Lawmakers from different political groups in the European Parliament have recently called on the EU executive to tackle illicit tobacco trade from Belarus.

Oettinger replied last week (16 February), stating that Belarusian products account for around 10% of the illicit tobacco market in the EU.

Project SUN, an annual study commissioned by the four major tobacco manufacturers was the first to estimate the scale of the illicit cigarette market in the EU. It found that extremely low excise taxes in Belarus incentivises tobacco smuggling to the EU.

Joseph Chetcuti, director-general of the Customs Department in Malta’s finance ministry, recently told EURACTIV that a key driver of illicit trade of tobacco products was taxation and price differentiation.

“Belarus’ taxation system makes the price difference attractive for smugglers,” the Maltese official noted. “In addition, some member states are often left alone for the storing, seizing and destroying of illegal products and this weight should be shared among member states by putting in place financial mechanisms.”

The European Union and its member states should pressure Belarus to combat the trade in illicit tobacco and adopt a “stick and carrot” approach with sanctions if necessary, Czech MEP Tomáš Zdechovský told EURACTIV.com.

Oettinger emphasised it was equally important for Minsk to strengthen its operational cooperation with the European Anti-Fraud Office (OLAF) and member states’ customs authorities.

“In addition, the Dialogue on Trade between the Ministry of Foreign Affairs of the Republic of Belarus and the Directorate General for Trade of the European Commission, launched in October 2016 and scheduled to take place twice annually, constitutes a discussion format,” the Commissioner said.

However, cooperation between the EU and Belarus authorities is far from obvious.

Dmitry Yarmoliuk, counsellor at the Belarus Mission to the EU, said bilateral matters like cooperation between customs authorities were not possible since EU sanctions were imposed against his country.

“Now we start to discuss issues with the EU as a whole directly with a frank and constructive dialogue,” he said.