Valdis Dombrovskis [L] and Boyko Borissov in Brussels on 21 February 2020. [Europe by Satellite]

“The timing that we are discussing is July, not April. Then both Bulgaria and Croatia will be reviewed,” Borissov said after talks in Brussels with European Commission Vice President Valdis Dombrovskis. 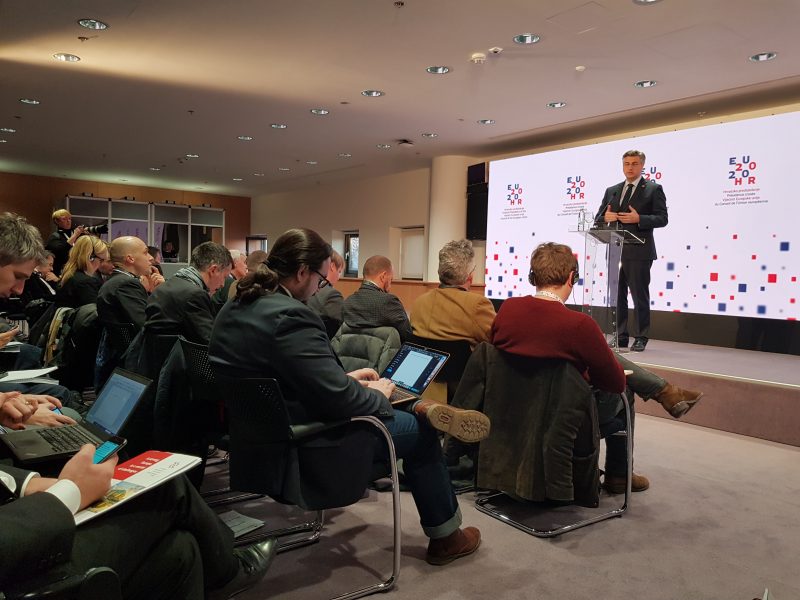 The Balkan country had previously said it hoped to join the ERM2 as soon as April.

But Borissov said earlier this week that he would “slow down the tempo” of the process to ensure national consensus on the benefits of euro adoption.

A change to the country’s central bank law adopted earlier this month had led to fears of a possible devaluation of Bulgaria’s currency, the lev, from its long-standing peg of 1.95583 leva to the euro.

The change to the law stipulated that as long as Bulgaria is in ERM2, the central lev-euro rate would be negotiated with the European Central Bank, the eurozone member states and Denmark, allowing currency fluctuations of up to 15% above or below the central rate.

“We will move towards the eurozone ‘waiting room’ with the current rate and only with absolute consensus in the country,” Borissov said on Friday in a bid to pacify critics.

“It’s highly unlikely that there would be any other exchange rate than the current exchange rate according to which the lev is fixed with the euro,” Dombrovskis added.

The EU’s poorest member state would need to spend at least two years in the mechanism before it is able to join the eurozone.

In order to reassure Bulgarians, parliament adopted a resolution last week saying that it would only accept euro accession at the current rate. 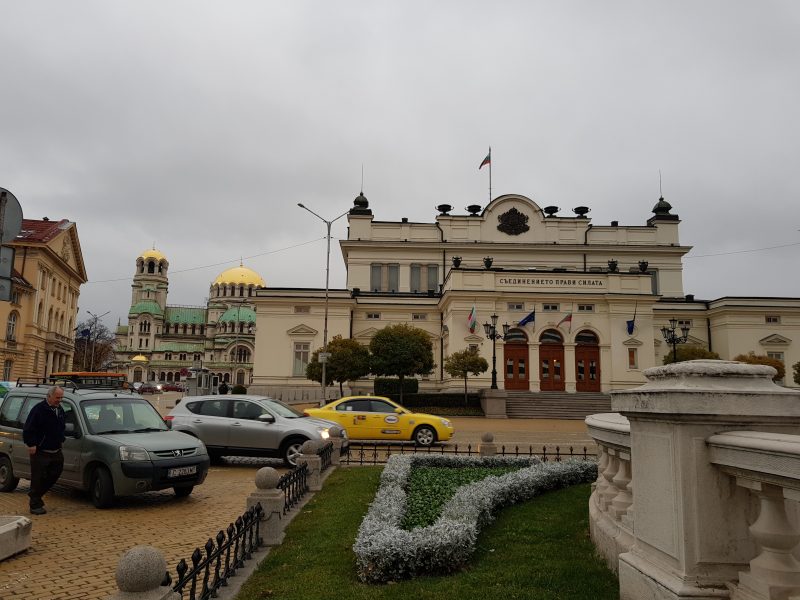 Bulgaria’s parliament adopted on Thursday (6 February) changes to the country’s central bank law so as to allow its accession to the “waiting room” of the eurozone.