Bulgaria expects to apply for eurozone waiting room by July 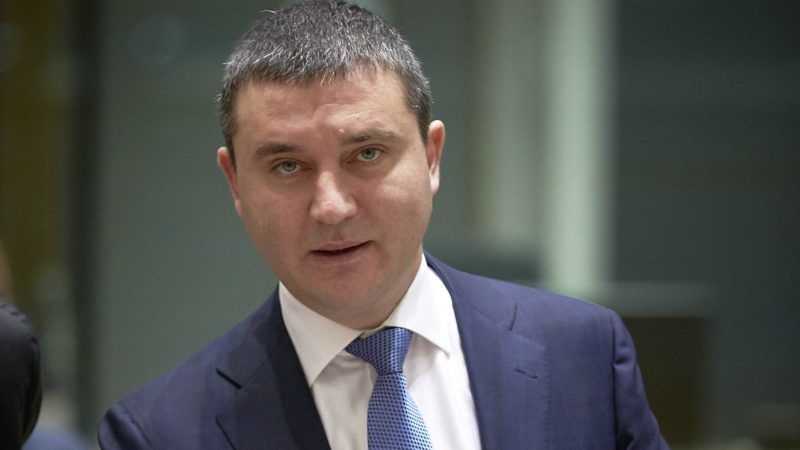 Bulgaria, buoyed by its good macroeconomic indicators, expects to apply by the end of June to join the Exchange Rate Mechanism (ERM-2), an anti-chamber for adopting the single currency, Finance Minister Vladislav Goranov said on Thursday (11 January).

Bulgaria joined the EU in 2007 but remains the member with the lowest GDP per capita, behind Croatia and Romania. An EU country can proceed to join the ERM-2, in which it usually spends two years, after getting the green light from the European Central Bank. 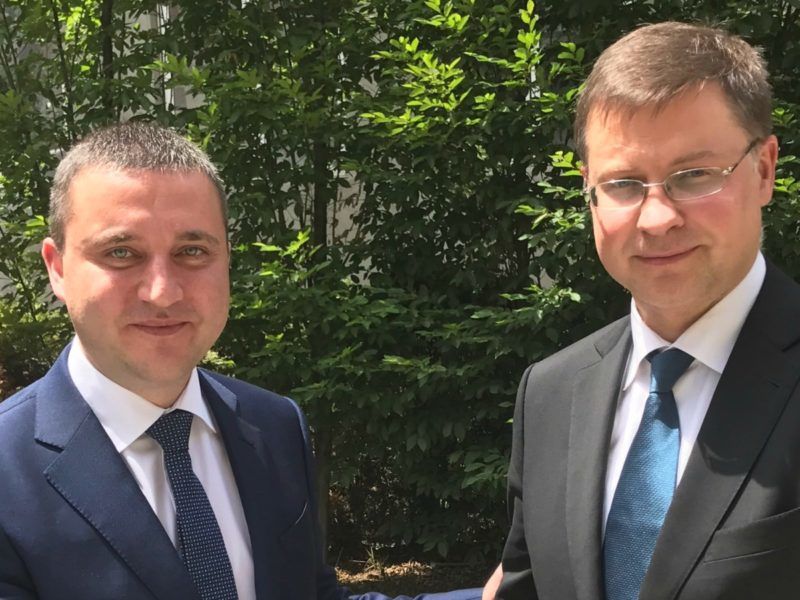 “We are talking with the ECB intensively, and with the member states. Our strategy is that we want to get their assurance that they are willing to look positively at our application,” Goranov told reporters flown into Sofia to mark the inauguration ceremony of Bulgaria’s six-month EU presidency.

“Most likely we will apply to the ECB in the first six months (of the year). There are intense talks at the level of government, Bulgarian central bank and the ECB. Depending on the ECB, we will proceed but I want to stress that Bulgaria is not a risk, we are much more stable than some member states,” Goranov said.

Bulgaria has had no budget deficit in the last two years, its economy grew around 3.9% in 2016 and is expected to expand by another 3.9% in 2017, while unemployment has fallen to around six percent and sovereign debt has been low. Its lev currency has been kept in a tight currency board, pegged to the euro.

Bulgaria, together with Romania, has been kept out of the passport-free Schengen zone mostly because of doubts over commitments to fighting crime and corruption, and has not been seen fit to even apply for the single currency. Goranov sought to dispel any fears that Bulgaria might import new problems, just after the euro area has started recovering from the financial crisis. 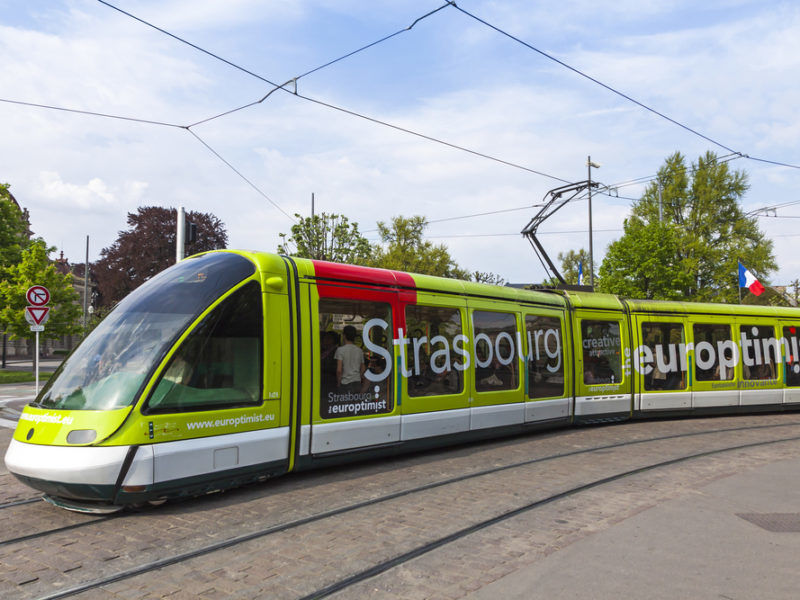 The refusal to extend the Schengen area to Bulgaria and Romania is a blatant example of lack of solidarity, disrespect for commitments and disregard for the EU’s own decision-making process, writes Sergei Stanishev.

“We are a small and open economy, we cannot present any risk to the eurozone and the system as a whole. Bulgaria joining the eurozone is an opportunity to have better growth and reduce risks.” He said the 19-member eurozone would benefit from all EU states joining.

“That could make the eurozone stronger. People from the periphery can converge better, this will mean more solidarity and less migration pressure,” Goranov said.

Vessela Cherneva of the Bulgarian branch of the European Council on Foreign Relations think tank said Bulgaria was truly keen to enter the euro area. Some other new members, like Poland, Hungary and the Czech republic, have kept their euro prospects on the back burner, preferring to remain in charge of their monetary policy.

“Because of the peg to the euro, in place since 1997, we have consumed the negative effects of the eurozone, and people are more willing to proceed than elsewhere,” she told journalists.

“The decision [to apply] has now been openly put on the table. It was taken for the sake of having Bulgaria have a say in this very central circle of European integration. Bulgaria is going to be a real candidate regardless of how fast the eurozone’s reform is going to happen.”

Addressing the upcoming debates about the EU’s long-term budget (the Multi-annual Financial Framework, MFF), Prime Minister Boyko Borissov told reporters he would try to keep the Cohesion policy, one of the bloc’s biggest financial envelopes, unchanged.

There have been views that, after the UK leaves the bloc in 2019, the budget would face difficulties and that cohesion and agriculture could bear the brunt of future spending cuts.

“We do not want drastic cuts in cohesion policy, i will do my best to avoid that,” Borissov said.

“We would feel punished [if cohesion funds were cut]. We want to catch up with the European level of development and with this instrument we can come closer”.