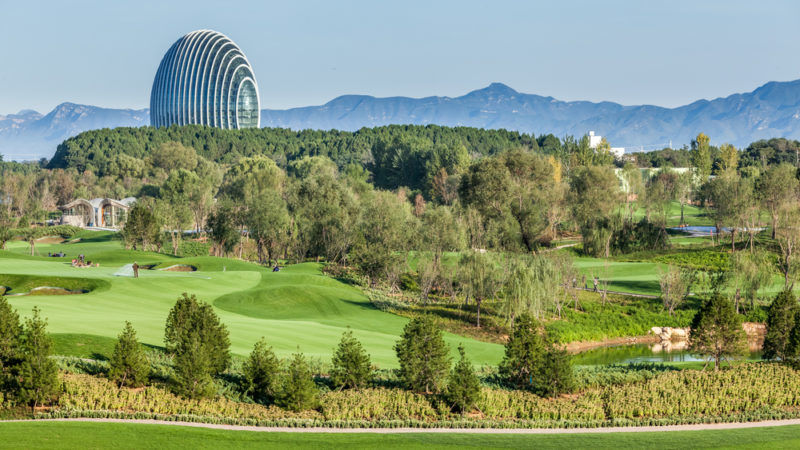 Leaders from 28 nations, including Russian President Vladimir Putin and Turkish President Recep Tayyip Erdoğan, will attend the two-day meeting at Yanqi Lake, located in a Beijing suburb near the Great Wall.

But Western powers seem less enthusiastic about the project, with Italian Prime Minister Paolo Gentiloni the only leader coming from the Group of Seven industrialised nations.

The forum will promote President Xi Jinping’s One Belt, One Road Initiative (OBOR), a massive Chinese-bankrolled infrastructure project to link the country with Africa, Asia and Europe through a network of ports, railways, roads and industrial parks.

In Europe, anti-globalisation sentiment has grown among voters and the continent has been rattled by Britain’s looming exit from the European Union.

“There is a pressing need in today’s world to have a shared, open and inclusive cooperation platform… to jointly tackle global challenges,” Chinese Foreign Minister Wang Yi told reporters ahead of the summit.

“What we need is not a hero that acts alone, but partners of cooperation that stick together,” he said.

OBOR spans some 65 countries representing 60% of the global population and around a third of global GDP. The China Development Bank alone has earmarked $890 billion for some 900 projects.

Analysts are sceptical that the Asian giant can take the lead in global commerce, while also cautioning that an integrated world trade system where China’s ruling Communist party sets the rules could come with serious risks and hidden costs.

“We hope China will implement domestically what it is preaching internationally,” Schweisgut told reporters on Tuesday.

“The Chinese market, when it comes to investment, is not as opened as the European market to Chinese companies.”

But Europe’s large absence is a “missed opportunity” indicative of a “very inward-looking, very Eurocentric” outlook on the rise as leaders have less to gain politically at home from engagement with China, said Jean-Pierre Lehmann of Switzerland’s IMD business school. 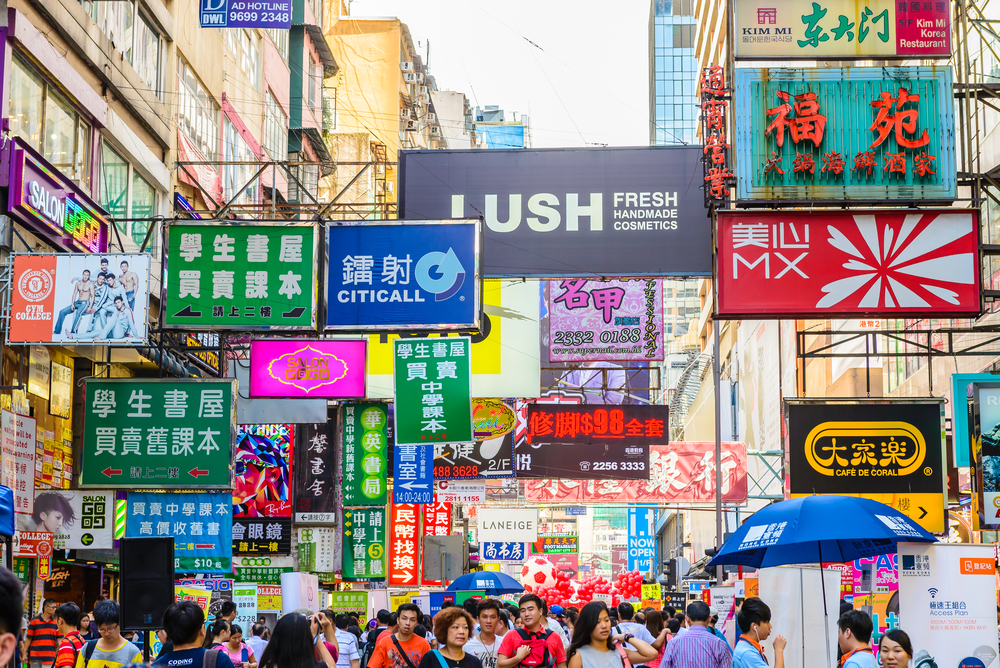 “China’s a reality and it’s not going to go away. We can make things better by engaging with China instead of needlessly containing it,” he said.

For China, OBOR is a practical solution to relieve domestic overcapacity that plagues its industrial sectors such as steel.

It is also a way to expand its strategic global influence – a key concern for Xi, who frequently trumpets the goal of a “great rejuvenation of the Chinese nation”.

China’s propaganda machine is working hard to promote OBOR, with the official Xinhua news agency boasting that it has published 30,000 stories related to the programme in the past three years.

“After the elapse of 1,300 years… powerful and prosperous China is emerging from the depth of history and returning to the centre of the world arena,” the official Xinhua news agency has declared.

But she added: “What may look like benefits may turn out to entrap (participating countries) in a China-centred spider web.”

Meanwhile, reports of trains loaded with Chinese goods trundling towards Europe laden but returning empty have led to the quip “One Belt, One Way,” Dreyer said.

The forum will be China’s first chance since OBOR’s launch in 2013 to formally communicate its policies to participants on a large scale, said Li Ziguo, deputy director of the OBOR research centre at the China Institute for International Studies.

“Many projects have been signed, but these need to be implemented on the ground,” he said.

Yang Shu, of Lanzhou University’s Institute for Central Asian Studies, said many countries still do not really understand the project.

“Even China is still unclear on what the ultimate goal is,” Yang said. 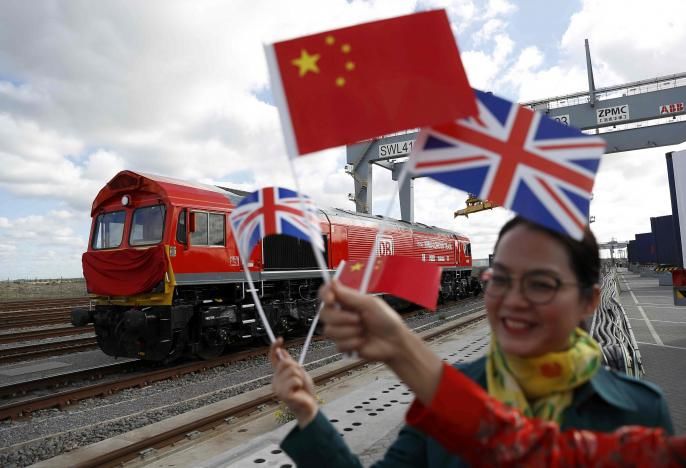