The coronavirus pandemic has opened new opportunities for European urban centres to have greater access and be involved more in the spending of EU funds.

While personal meetings play a crucial role lobbying efforts, the pandemic has pushed the Commission to rethink some of the texts and budgets that were previously agreed, said Benedek Jávor, a former European lawmaker for the Greens who is leading the lobbying efforts of the Visegrád 4 capitals in Brussels,

“This has opened the door where we get our foot in,” Jávor told EURACTIV, adding that the pandemic had exposed the vulnerability of cities but also placed them at the heart of recovery efforts.

“This possibly helped our message, that the cities need special care and support to achieve the common European climate goals as well as implement the recovery after the pandemic with the necessary speed and effectiveness, reach [the decision makers],” Jávor said.

The opposition mayors of Budapest, Bratislava, Prague and Warsaw announced plans last December to lobby Brussels for better access to EU funds in an effort to circumvent financial constraints imposed by their governments. 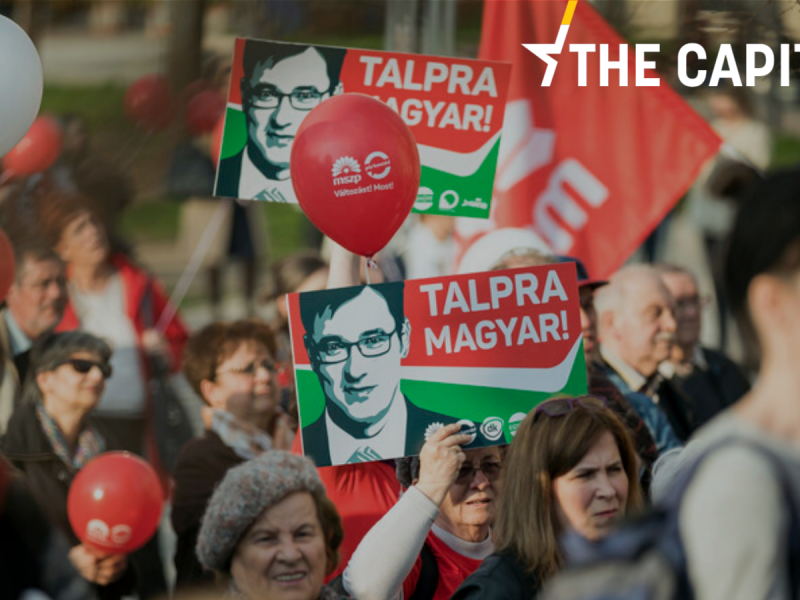 Before you start reading today’s edition of the Capitals, we invite you to read the article …

“Our proposals centre around two focus points. On the one hand, to make EU funds more easily available to cities, even by way of direct funding, and on the other, to more actively involve local authorities into the various planning and programming processes,” Jávor said.

He added that some of the amendments to proposed legislation approved in the European Parliament so far are almost verbatim proposals made by the cities. While there was close cooperation with other organisations working to promote the interests of cities and regions, their lobbying has had an “added value.”

“What I saw is that we have brought a new momentum, new energy, and a new platform into these efforts,” Jávor said, adding that the cooperation of the Visegrád opposition capitals, called the “Pact of Free Cities,” was a strong buzzword and brand.

With the support of big German cities like Düsseldorf and Frankfurt, — especially important during Berlin’s presidency of the Council — as well as a push from the Green and Renew factions in the European Parliament, the Central European capitals have seen some of their texts appear in legislative proposals that tackle the short-term fallout from the pandemic (REACT-EU) and funds to help carbon-reliant regions transition.

If the text pushed by the European Parliament is agreed by the Council, municipalities and cities will now have direct access to the Just Transition Fund resources.

Even though for most urban centres this will not mean significant new resources because of eligibility issues, it would set an important precedent for future legislative texts, according to Jávor.

The acknowledgement of the role of cities has been increasingly heard from the side of the European executive, with Commission cohesion and reforms boss Elisa Ferreira recently saying that “cities will crucially need to contribute to the transition towards a climate neutral economy.”

Cities are now also likely to get more funding earmarked for them. While final figures are not set in stone, European institutions currently are in agreement to increase the proportion of the budget for sustainable urban development from 6% in Commission’s 2018 proposal to 8% in the main cohesion funds (ERDF/CF).

Inclusiveness in the design and implementation phase has also been emphasised by Marc Lemaître, director of the Commission’s department for regional and urban policy.

On the overall ability of regions and cities to absorb the considerably increased size of the newly available funds, which in case of some countries like Bulgaria and Croatia will represent a third of their gross national income, Lemaître said it will be related to the quality of administration as well as having project pipelines.

“What we are seeing, I think, is that quality of public administration is one contributing determinant of economic and social development,” Lemaître said at a recent event.

He said that Brussels is now better able to support authorities through a new department dedicated to helping countries design and carry out structural reforms, while the EU will be able to help finance the costs of public administration reforms through the recovery fund.