US President Donald J. Trump (R) and Chancellor of Germany Angela Merkel (L) walk down the Cross Hall after concluding a joint news conference in the East Room of the White House in Washington, DC, USA, 27 April 2018. [EPA-EFE/MICHAEL REYNOLDS]

EU Trade Commissioner Cecilia Malmström expressed concern on Thursday (24 May) about the US administration’s announced plan to launch an investigation into imports of cars and trucks that might lead to new tariffs.

The investigation follows US President Donald Trump’s decision to levy tariffs on steel and aluminium imports, from which the EU is negotiating a permanent exemption against the clock. 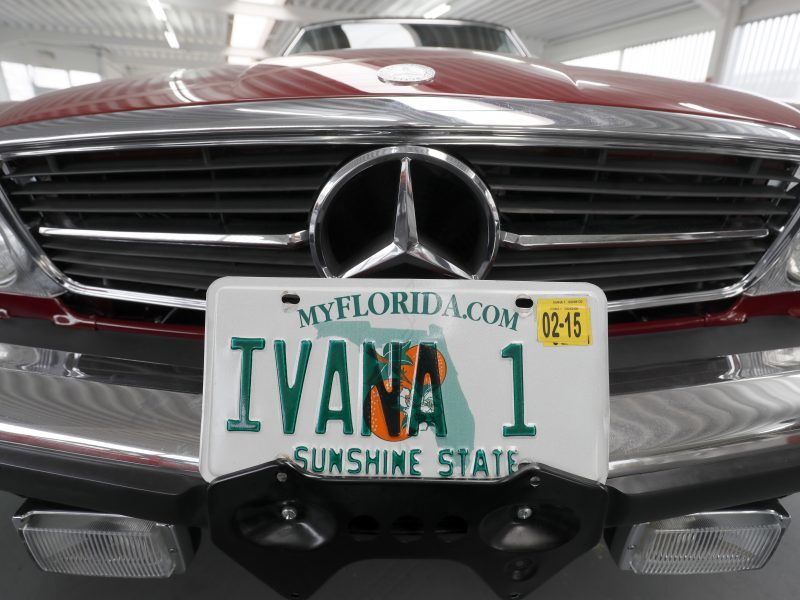 The war trade seems more inevitable every day. Only a week before the temporary exemption for steel and aluminium tariffs expires for the EU, Trump decided to launch an investigation aiming to find out whether car and truck imports are weakening the US economy and may affect national security. The result of the investigation could lead to new tariffs, affecting one of EU’s main exports to the US.

In Germany, the potential US tariffs on automobiles would cost about 5 billion, according to calculations by the Ifo Institute for Economic Research. “No other country would suffer higher absolute losses from such a tariff than Germany”, says Gabriel Felbermayr, director of the ifo Center for International Economics.

During her intervention in the European Business Summit, Malmström underlined her “concern” over steel and aluminium but also about the recent announcement on the potential car tariffs.

“We will of course see what that is, where the investigation leads to,” she said. But she added that “as far as we can see, this is also against WTO”.

The Swedish commissioner has been in regular contact with her American counterparts to settle the trade dispute since Washington announced the new tariffs on the metals.

Belgian MEP Philippe Lamberts, who was part of the same panel discussion, accused Malmström of going to Washington to “beg” due to a major dependence of European companies on the American market.

“We are not begging, we are talking,” she replied. “We have a positive agenda with the US where we can discuss common challenges but also common trade irritancies”.

But she stressed that the trade talks would be possible only if the EU is permanently excluded from the tariffs.

Otherwise, she said, the EU stands ready to react. “We might go to the WTO and we have said so very clearly,” insisted Malmström.

“The problem with WTO is that it will take two years. It is not ‘see you in court’. During these two years, our companies will suffer immensely,” she pointed out. For that reason, she explained that her intention is to find a political solution.

Despite the challenges ahead, Malsmtröm made a passionate defence of multilateralism.

“We can help the world develop sustainably, inclusively, shaping globalisation and bringing trade closer to the people by working together”, she said.

Trump referred to a national security concern to justify the launch of the investigation into the car sector. The argument left the Commission members perplexed again.

“It is really difficult to imagine it to create any threat to the [US] national security”, Commission vice-president Jyrki Katainen told a separate press conference on Thursday.

A potential increase of tariffs on these grounds would “obviously” be against the World Trade Organisation rules, he said.

The US president used the same argument when he decided to impose tariffs of 25% and 10% on all the exports of steel and aluminium, respectively, to the US.

But despite the latest threat against the car industry, the Commission responded in a conciliatory tone.

“We are always ready to discuss how to improve trading environment,” Katainen told reporters.

The Commission and the US Administration opened talks to obtain a permanent exemption from the new tariffs on the metals. Trump’s ultimate goal is to reduce the trade deficit vis-à-vis the EU.

Over the past months, one of his favourite targets has been European cars, as the US tariffs are significantly lower (2.5%) compared with the European’s (10%)

Despite the growing concern on this side of the Atlantic, the Commission remains hopeful that an agreement could be reached with Washington to settle the trade dispute.

“We don’t expect this to further complicate the solution” to the overall trade issues between Washington and Brussels, Katainen said.

“We think we can find a solution, we don’t know how fast or how far it will go”, he added.

Member states also expressed their concern about the opening of the investigation.

Slovak Finance Minister Peter Kazimir stressed that for his country it is “vital” to fight for free trade. “It is extremely important for us, so the negotiations are really needed,” he told reporters on his way into the Eurogroup meeting on Thursday.

An increase of US tariffs for cars could seriously hurt the economy of Slovakia, which is the world’s largest producer of cars per capita. 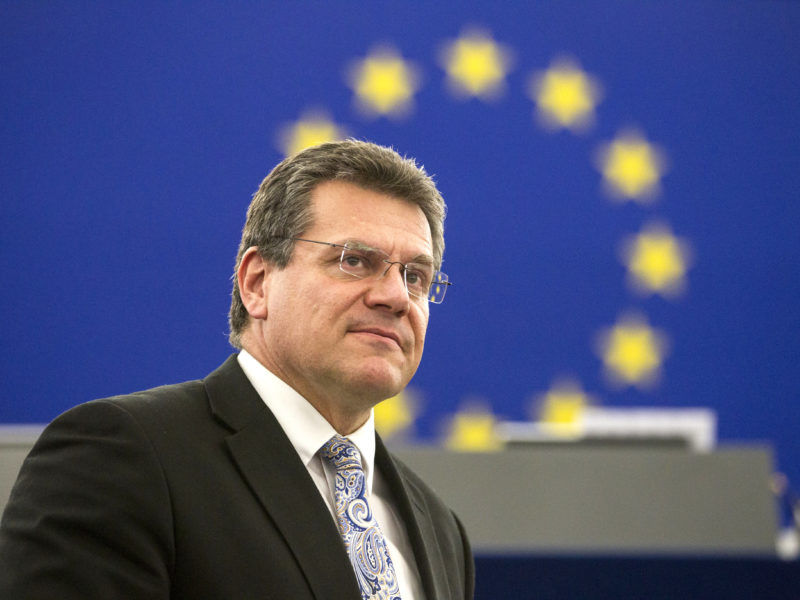 While the European Commission is pushing to accelerate the deployment of low-emission vehicles, Slovakia – a little-known automotive ‘superpower’ in Europe – continues to drive in the slow lane, EURACTIV.sk reports.