“Everyone deserves a decent standard of living,” said EU Jobs Commissioner Nicolas Schmit who argued workers with low wages “kept our societies and economies alive when all else had to stop” during the outbreak “but paradoxically, they will be hit the hardest by the crisis”.

The categories of workers considered essential, the impact of lockdown measures on containing the virus spread and the economic fallout from the crisis have further exposed existing inequalities not only across Europe but also within member states.

Commissioner Schmit argued that “work towards an initiative on minimum wages in the EU is an essential element of our recovery strategy.”

According to the EU executive, a survey conducted at the beginning of the year confirmed the need for EU action on the matter, so the objective of the second round of consultation is geared at exploring how to proceed.

The Commission is now considering both binding and non-binding instruments for an EU minimum wage initiative, namely a directive in the area of working conditions or a Council Recommendation.

In both cases, the implementation would be in the hands of national governments.

The EU executive has struggled for a long time with different approaches from country to country. While in the nordic member states, the minimum wage is the result of collective bargaining, in other countries the minimum standards are imposed by the government.

According to a Commission spokesperson, a directive would guarantee “certainty” as it would set a number of legal requirements, while a recommendation would serve as “policy guidance” to establish a common EU framework, without setting standards.

Ever since the proposal was floated, the Commission has insisted that the goal is not to set an EU wide minimum salary nor to harmonise the different systems but to ensure there is a fair minimum for everyone.

The ultimate goal is to make sure that all workers across the EU are covered and can benefit from the protection granted by minimum wages. 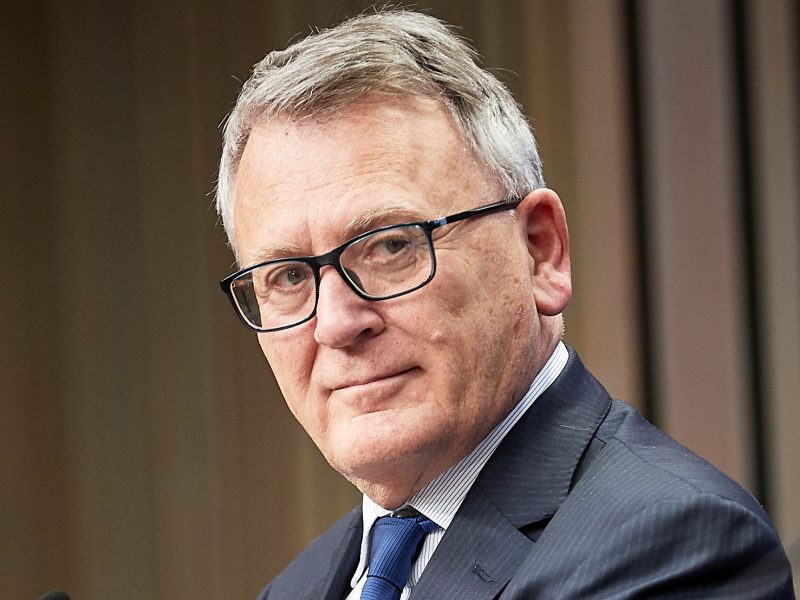 According to data collected by the Commission, the average minimum-wage earned is equivalent to that of a middle-aged woman’s with a medium level of education. Most of the workers on minimum pay are between 25 and 49 years old.

In the past decades, minimum wages have not been sufficient and have resulted in inequalities, in-work poverty and have affected the capacity of citizens to cope with economic distress, the Commission argued.

Differences between member states are significant, ranging from over €2,000 in Luxembourg to barely €250 in Bulgaria.

While salaries need to be seen taking the cost of living into the picture, the enormous divergences can have potential negative impacts on the level playing field in the Single Market according to the Commission’s assessment.

Minimum wages are still too low in many countries with people not able to make ends meet with their salary. While good collective bargaining often leads to fair pay, in some countries, a number of workers are excluded from the system and its coverage.

Strengthening social dialogue and collective bargaining is part of the agenda too. When “minimum wage appropriately negotiate with social partners”, the Commission argued, they can ensure workers have a financial buffer in times of difficult times -such as pandemic- and could reduce inequalities.

“Social partners play a crucial part in negotiating wages nationally and locally, and should be involved in setting minimum wages both in countries relying solely on collectively agreed wage floors and in those with a statutory minimum wage,” Executive Vice-President for Economy Valdis Dombrovskis said.

Minimum wages could become an incentive to work as they could lead to an improvement in productivity but also because it would increase domestic demand and resilience in the economy.

If applied properly, it could also help close the gender pay gap. Nearly 60% of workers earning a minimum wage are women. 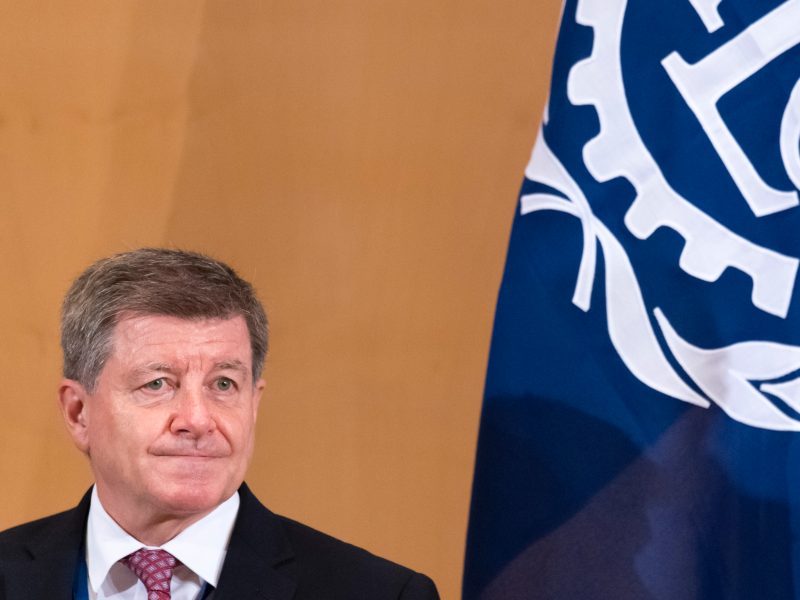 ILO warns of 'devastating' consequences of COVID-19 on labour markets