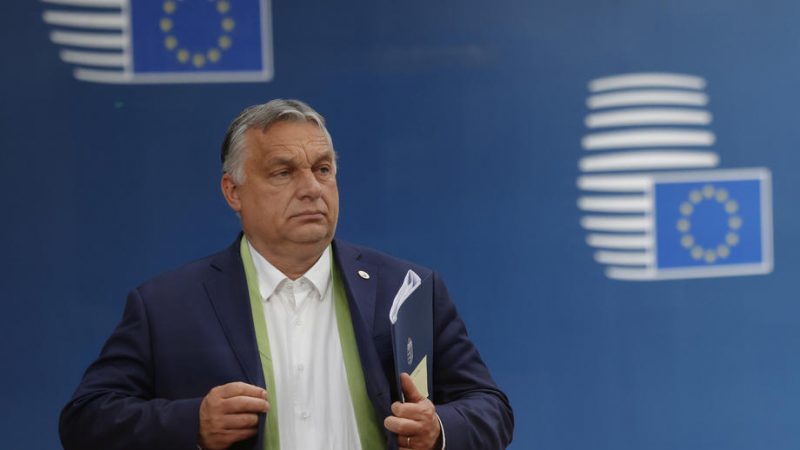 The Hungarian government’s acceptance of the extra time came as both sides failed to iron out the differences over the cash-for-reform programme. [EPA-EFE/OLIVIER MATTHYS / POOL]

The European Commission and Hungary have agreed to extend until end of September a deadline for Budapest to meet demands on its €7 billion recovery plan, the institution said on Thursday (29 July).

“The Commission is working together with Hungary constructively, with an aim of finalising the assessment by the end of September,” a spokeswoman said.

“The Commission requested an extended deadline and Hungary did not object.”

The Hungarian government’s acceptance of the extra time came as both sides failed to iron out the differences over the cash-for-reform programme sent by Budapest within the two-month deadline concluded in mid-July.

The EU executive is responsible for paying out the bloc’s €800 billion euro pandemic recovery fund and has yet to give Hungary the greenlight to its investment and reform proposals to unlock €7.2 billion. 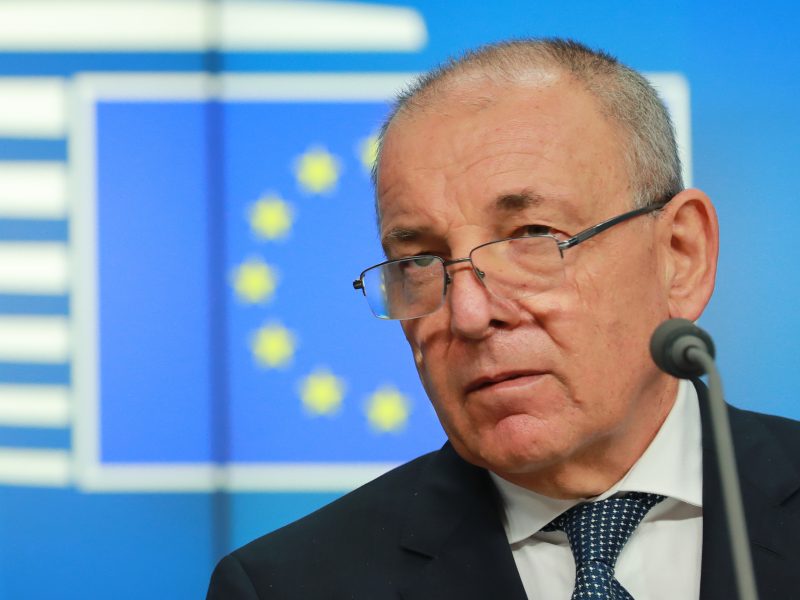 The stalemate comes after tensions between Hungary and its EU partners blew out into the open over a controversial anti-LGBTQ law that critics say equates paedophilia with homosexuality.

Hungarian Prime Minister Viktor Orban portrays the legislation as protecting children and refuses to withdraw it despite the criticism and legal action from the Commission.

The EU insists that its appraisal of the recovery plan does not involve the LGBTQ law and that the delay is due to shortcomings by Hungary on anti-corruption and auditing mechanisms and guarantees on the independence of the courts.

But Hungarian officials have said they believe the EU was under pressure to refuse the plan because of the LGBTQ law.

Criticism against the Hungarian law came not only from European governments and civil society organisations.

Formula 1 world champion Lewis Hamilton said on Thursday that Hungary’s “anti-LGBT+” law was “unacceptable, cowardly and misguiding” ahead of this weekend’s Grand Prix in the country.

“I want to share my support for the affected by the government’s anti-LGBTQ+ law,” Hamilton posted on Instagram.

“Everyone deserves to have the freedom to be themselves, no matter who they love or how they identify,” he added.

Since the law was approved by the Fidesz-dominated parliament on 15 June, several homophobic attacks have been reported in local media, while LGBTQ activists warn of growing fear in their community.

Last Saturday, thousands marched in Budapest’s biggest Pride parade, a week before this Sunday’s race at the Hungaroring, to the east of the capital.

On 21 July, Orban said a national vote would be held to gauge domestic support for the law after the Commission launched legal action against Budapest over the measure.

“I urge the people of Hungary to vote in the upcoming referendum to protect the rights of the LGBTQ+ community, they need our support more than ever,” Hamilton said.