Commission officials said that we should know what are the risks before regulating". [Shutterstock/Julia Zakharo]

Peter Kerstens, the head of the Commission’s fintech task force, has argued that the volatility of digital currencies does not represent such an urgent matter, given that most of the market (around €480 billion) is in the hands of Asian investors.

He opted for a cautious approach. “We should think of what are the risks in order to know what should be regulated,” he told a recent forum organised by EURACTIV and supported by American Express.

Kerstens suggested that the G20 could be the appropriate forum to act if new regulation was needed. Cryptocurrencies “require global action”, he added.

The Brief – Stop the crypto-frenzy

The value of cryptocurrencies, especially bitcoin, has fallen over the last few weeks at the same pace that the number of warnings about digital currencies has increased.

Kerstens is responsible for the Commission’s action plan on fintech, to be published next month.

The main proposal of the upcoming roadmap will be an EU-wide licence for startups using crowdfunding to operate across the Union.

To date, the Commission’s stance toward digital startups offering financial services has been to limit intervention as much as possible. Instead, the EU executive prefers to focus on strengthening the supervision and exchanging best practices.

But Kerstens explained that when it comes to crowdfunding, there were eleven different legal regimes in Europe that hindered the development of start-ups. One of the Commission’s priorities is to make it easier for newcomers to operate across the bloc, scale up and grow in order to compete with US-based and Asian rivals. 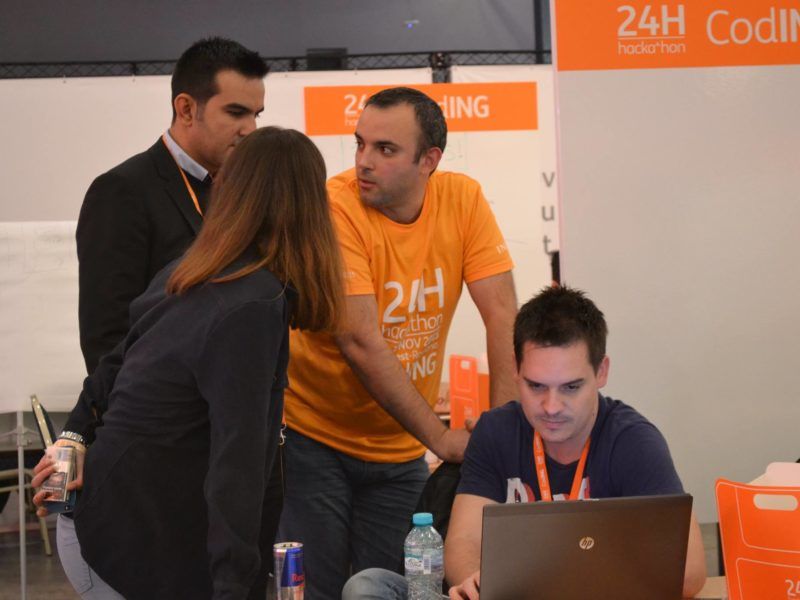 The Commission’s reluctance to act on cryptocurrencies contrasts with a strong warning issued by the European Supervisory Authorities in early February.

The EU regulators said that Bitcoin and its counterparts were “highly risky and unregulated products and are unsuitable as investment, savings or retirement planning products”.

A few days earlier, Agustin Carstens, the general manager of the Bank for International Settlements, compared bitcoin with “a combination of a bubble, a Ponzi scheme and an environmental disaster”.

Bitcoin suffered one of the biggest drops in recent times. Its market value fell from almost $20,000 in mid-December to less than $7,000 in early February.

That extreme volatility led authorities in China to ban trading with crypto-currencies, following the example of India and South Korea.

But EU legislators agreed with the Commission’s cautious approach.

British Conservative MEP Ashley Fox said that if cryptocurrencies exist, it is because “there is consumer demand”,  and partly because of “the lack of trust in the nation-state”.

But Ashley pointed out that he was “more fan” of blockchain, the technology behind the digital currencies. 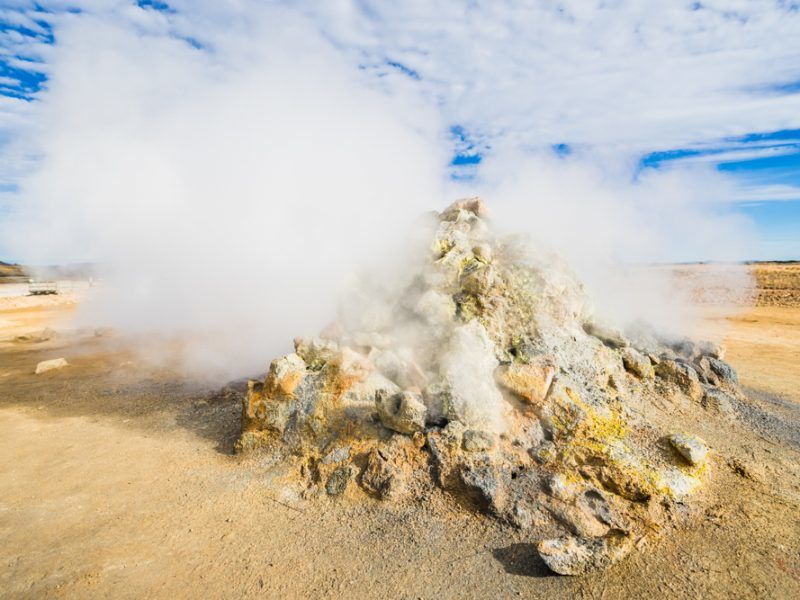 Iceland is the first country to use more electricity on mining crypto-curriencies than on its households – thanks in part to its magma-fuelled power plants. EURACTIV’s partner The Guardian reports.

Blockchain is a decentralised public ledger that keeps records in blocks of information of all transactions that take place within peer-to-peer networks.

It has been described as one of the “greatest technological breakthroughs since the Internet”, as it cuts the need for intermediaries.

Businesses that could be affected by erasing the role of the middlemen have embraced the new technology to set up new activities.

Debra Davis, senior vice-president and head of bank partnerships (EMEA region) at American Express, highlighted the “great” reaction from the business community toward the new service.

According to her, the number of firms already using the blockchain-backed payment service is “in the tens of thousands”.

In her view, part of the success was due to the combination of the technology offered by the newcomer (Ripple) and the customers’ “trust” on her company.

Trust is a precious asset in the digital world, not only because of the volatility seen in the field of digital currencies but also because of the concerns about security breaches and the use of personal data.

The EU framework, stricter on these issues than the US model, is blamed for hampering innovation in the continent.

But Chris Massey, head of global government relations and public policy at Square, said his company felt “comfortable” with EU’s stronger rules on payment authentication and on data privacy because it was important for his customers, mostly small businesses.

Data privacy and security are a “must”, he stated. 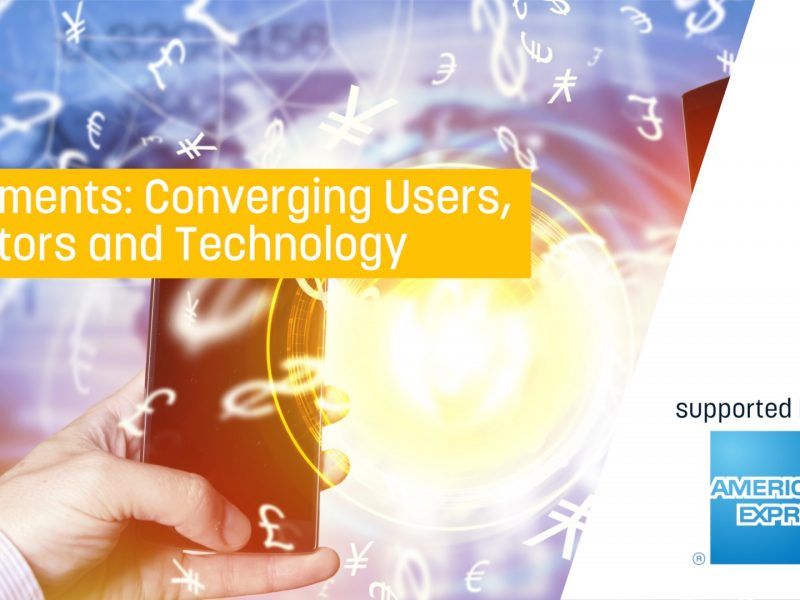 As users call for the convenience of the digital experience, well- established financial services providers must embrace the change.

This year the new Payment Service Directive entered into force, which harmonised payment systems across the Union and bolstered the security requirements.

The PSDII also opened the door for fintech players as banks and other financial players will have to facilitate their customer data to ‘third party providers’(TPP) of services.

Rebecca Wood, a senior researcher at Finance Watch, an NGO, warned that TPP should access only the customers’ information that is needed.

Her concern about the data management referred not only to “who shares what”, but also to the risk of companies using clients’ data to exclude them from certain services, depending on their background.