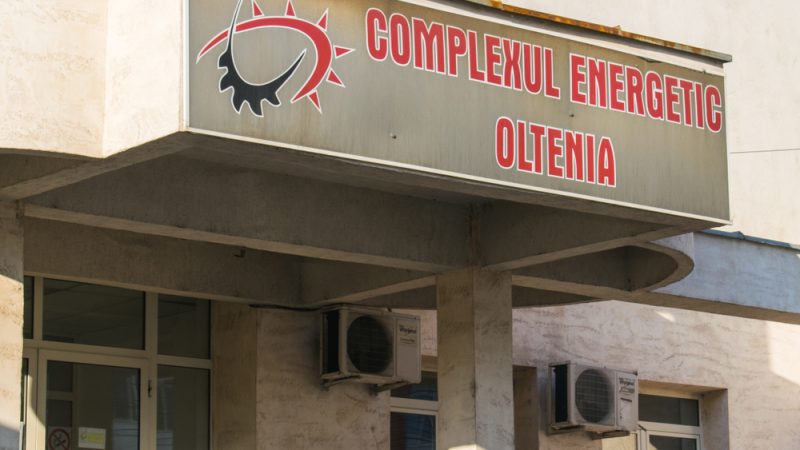 The European Commission should ensure its decisions remain in line with its climate targets and monitor regional social acceptance of the bloc’s transition away from coal, stakeholders in Central and Eastern Europe say.

Brussels is often the victim of its distance from the regions it governs, but decisions by the European executive on the just transition away from coal need to be informed by people on the ground and give a clear message on the policy, stakeholders told EURACTIV.

A case in point are current issues surrounding the Romanian state-owned energy company Complexul Energetic Oltenia (CE Oltenia), which is responsible for 90% of the country’s coal-fired electricity.

The European Commission’s upcoming decision on a state aid issue with company finances could make or break the region’s transition.

CE Oltenia operates all lignite mines in the country and has experienced financial woes over the latter half of the 2010s as EU carbon prices soared.

Just this week, CE Oltenia announced another €180 million in losses for 2020, while its income shrank by 32%, Romania-insider.com reported.

The company, which currently produces about a fifth of the country’s electricity, has seen its role in the energy mix decreasing. Now it is seeking to restructure with the help of a €1.3 billion state-backed cash injection, or face bankruptcy.

However, the plan first needs to be green-lit by the European Commission, with environmental groups warning that giving the go-ahead would lock the country into coal beyond the 2030 phase-out target set out in the Paris Agreement.

“The Commission’s decision on the Oltenia state aid case will be pivotal, since it will be a choice between the absurd practice of using taxpayer money to keep bailing out fossil-based utilities, and a just, green transition,” Mahi Sideridou, managing director of Europe Beyond Coal said in a statement.

Beyond potentially perpetuating fossil fuel dependence, the decision on CE Oltenia’s restructuring is holding up the preparations for accessing the just transition fund in Gorj, the region where most of its operations are based.

If the European Commission’s competition branch approves the current restructuring plan, it would undermine their own work in the regional policy and energy departments, who are providing ongoing support to authorities in Gorj County, according to analysis by the NGO Climate Action Network.

Miles to go to clean energy

Even in the likely event that the European Commission rejects the restructuring plan, the region faces an uphill battle to transition to more sustainable energy production.

“From a social point of view, it’s not easy and this [CE Oltenia] discussion didn’t even start yet from my point of view, we don’t know what will happen,” warned trade unionist Dumitru Fornea from the European Economic and Social Committee, a 328 member EU advisory body.

He said that the region does not have reason to be optimistic and that, although CE Oltenia may be economically viable, it cannot pay for the rising costs of the EU’s emissions trading scheme. Meanwhile, the money paid in order to keep polluting leaves the region never to be seen again.

“The European Commission, in compensation, proposes the just transition fund, which is totally insufficient for the quantity of money which is necessary to pass successfully this [transition] process,” Fornea warned.

He added that general development projects will be insufficient and that the Romanian government will have to come up with a social package for the miners.

He also warned that the Commission and the European Parliament have to take the issue of social acceptance seriously. “We are in a vicious circle of a lack of trust, nobody believes in any of the projections,” Fornea said.

“Already the national governments, when you discuss [this process] with them, you hear them say that ‘yeah, again these people from Brussels told us to do that and that and that, and now we have to deal with this,'” he added.

The problem of negotiation fatigue and social unrest is not singular to Romania.

However, Grozeva, whose tasks include communicating messages from the European Commission to local actors also pointed out that Brussels-speak is often difficult to translate.

“There are some cases when it’s for me difficult to understand what the Commission is saying in its memos, etc,” she said, and agreed that the European executive should be more present on the ground.

However, that’s not to say that the Commission would be warmly welcomed in all places.