Commission spokesperson Daniel Rosario said on Monday that the EU and US would address the issue of steel overcapacity, but added that the bloc would be prepared to look at “any other possible issue that they want to raise or that we may want to raise”.

“If one of our trade partners has any issues to discuss with us, we are more than willing to do so, with the US or any other partner,” he told reporters.

Last week, the EU and the US agreed to set up a working group to discuss topics of mutual concern, following Trade commissioner Cecilia Malmström’s trip to Washington to seek an exemption to the tariffs of 25% on steel imports and 10% on aluminium announced by Trump.

EU and US officials are still in the process of agreeing on the process and what issues will be part of the discussion.

Trump has extended the temporary exemption until 1 May. However, Commission President Jean-Claude Juncker warned at last week’s EU summit that it was “highly impossible” to address resolve all issues of contention inside five weeks.

The Commission has dramatically changed its tone since its initial reaction to Trump’s planned tariffs. When the US President said that he would listen to his partners’ offers to get his ‘pardon’, the institution said that they would come empty-handed to the table. 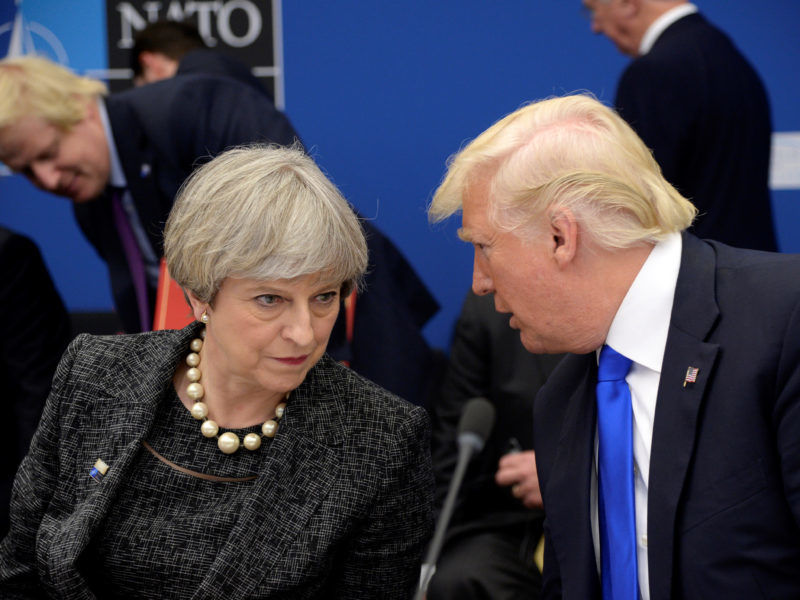 “I hope that nobody will expect that we will give some concessions on trade issues,” Commission vice-president Jyrki Katainen said then.

Another EU official said that the EU would not be “bullied” by the US.

While the readiness to talk may help the Europeans to satisfy Trump and postpone any restriction, the room for manoeuvre is limited.

The World Trade Organisation’s rules forbid extending beneficial tariffs to a single country. Countries can agree on mutual concessions only as part of broader and more ambitious free trade agreement.

“When the president says he is unhappy about too many barriers and tariffs between the EU and the U.S., I can understand him. We are not happy either. That is the reason why a few years ago we started trade negotiations with the U.S. We should go back to these talks now,” he said early this month. 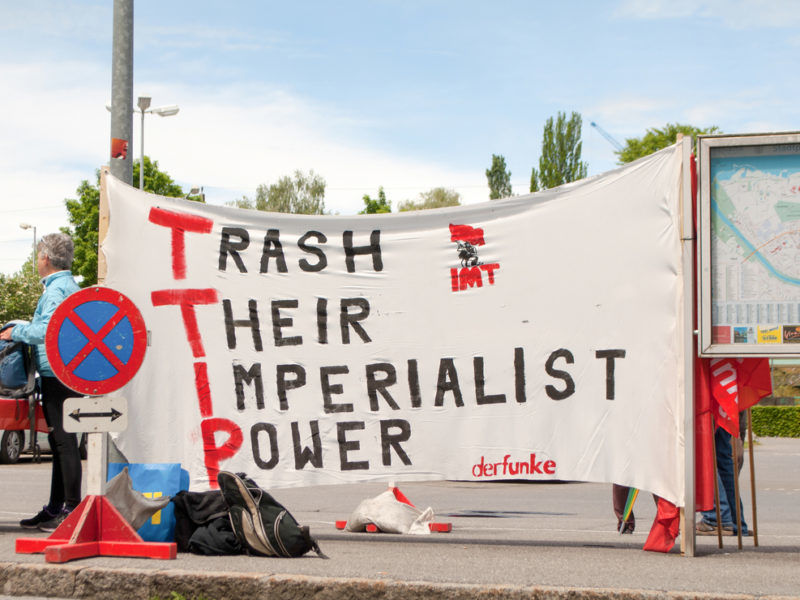 However, EU-US trade talks had hit the wall before Trump kicked TTIP into the long-grass following his election. Under the more cooperative Obama Administration, the Europeans were not satisfied with the progress made on issues such as the access to US public procurement.