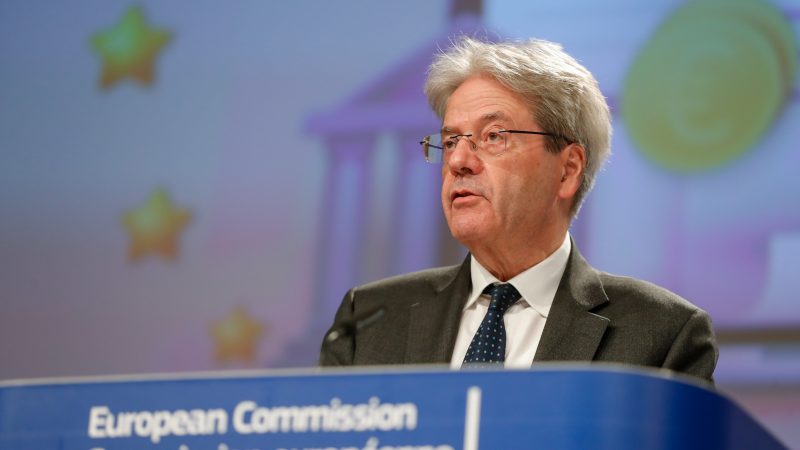 Two and a half months after 137 countries agreed to a corporate minimum tax in a deal brokered by the OECD, the EU Commission presented its proposal for a directive to implement the minimum tax in the EU along with a directive that should make it hard to evade taxes through shell companies.

“Recent investigations such as OpenLux or the Pandora papers were another reminder of the injustices that characterise our economic system today”, commissioner Paolo Gentiloni said when he presented the proposals on Wednesday (22 December).

The money and other assets unveiled by those investigative reports were usually concealed through shell companies. These allow wealthy individuals and companies to move assets to jurisdictions with favourable regulation and taxation without having any economic activity or physical presence in said jurisdiction.

Whether a company is considered a shell company by the EU will be determined by three criteria: The nature of the company’s income, cross-border transactions, and company management.

If more than 75% of the income is passive income, for example, from dividends or interest rates, a majority of the transactions are cross-border transactions, and the company’s management is outsourced, the company will have to undergo a test of economic substance.

If the company fails the economic substance test by the tax authority, it will be regarded as a “shell” and will not be granted a tax residence certificate. As a consequence, the shell cannot be used to evade taxes.

Moreover, the proposed directive suggests that member states can require other states to investigate certain companies if they think they might be a shell entity.

“I think this makes it a fairly tight system, which is at the same time proportionate in terms of administrative burden”, a senior Commission official argued.

While the proposed directive concerns shell companies in the EU, the directive’s definition might inform the Commission for future actions regarding non-EU tax-havens. There have long been calls to include economic substance criteria for shell companies in the list of non-cooperative jurisdictions, the EU’s tax haven blacklist. 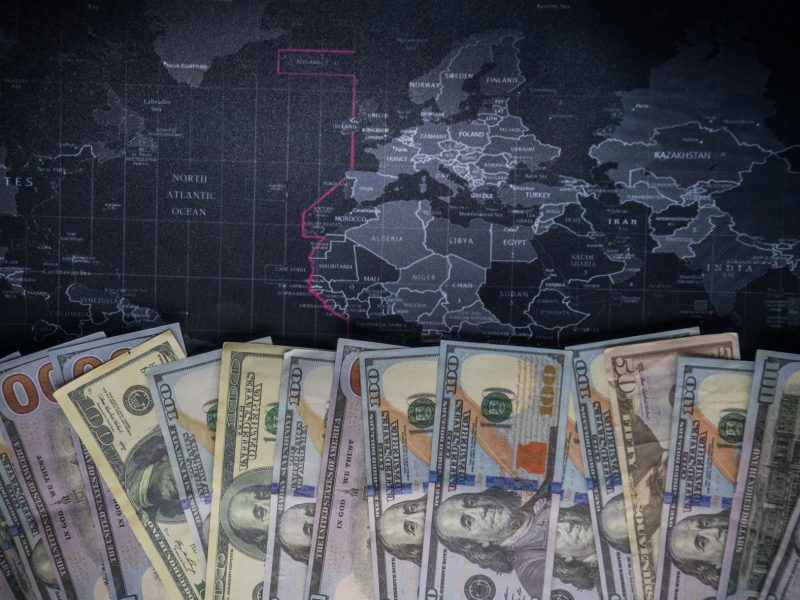 Meanwhile, the corporate minimum tax aims to put a backstop on the global race to the bottom in terms of corporate tax rates. In October 2021, 137 countries agreed to implement a minimum tax of 15% for large corporations.

The EU Commission proposed a directive to implement the agreement according to the OECD model rules that were published on Monday (20 December).

If a corporation’s headquarter is in a EU member state and one or more of its subsidiaries pays less than 15% in taxes, the member state’s tax authority can unilaterally top up the taxes for the corporation to make sure that the corporation pays an effective total tax rate of 15%.

If the corporation’s headquarter is based outside the EU and the tax authority in that country does not apply a minimum tax rate of 15%, the proposed directive would allow member states to collect additional taxes on the EU subsidiaries of these corporations.

This should make it unattractive for countries to offer tax rates of below 15% and thus provide a backstop to the corporate tax competition among nations.

The Commission did not estimate how much additional tax revenue EU member states might collect, stating that any estimation was highly uncertain at this point.

However, the EU Tax Observatory estimated additional yearly tax revenue of € 71.5 billion in a report from October 2021. In the same report, the authors find that the minimum tax would increase tax revenues from corporate taxes by 19% in developed countries but only by 2% in developing countries. 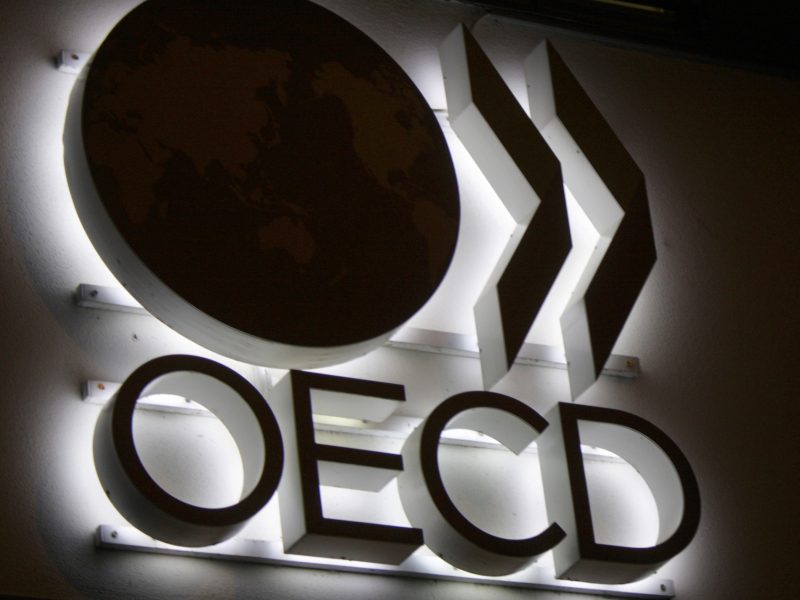 Critics of the tax deal also fear that the 15% minimum tax rate would lead countries with higher tax rates to lower their taxes to the minimum.

“Although the proposal will put a floor under aggressive competition to cut tax on companies, it may also lead to a levelling of tax rates and convergence on the quite low 15% rate”, said Sol Picciotto, emeritus professor at Lancaster University and a senior advisor to the Tax Justice Network.

For example, earlier this month, Spain lowered its corporate tax rates for some startups from 25% to 15%.

However, the Commission also has to watch out for critics on the other side of the debate. The governments of Estonia, Hungary, and Ireland only hesitatingly agreed to the OECD tax deal and can influence the negotiations as the directive requires all member state governments to agree for it to pass.

The Commission hopes for a fast negotiation of the directive, both among member state governments and in the EU Parliament.

“By moving as quickly as we have with this proposal, we are facilitating a first discussion among finance ministers in January, with a view to reaching a swift agreement during the French Presidency. This is necessary in order to meet the globally agreed deadline of 2023 for the entry into force of the rules”, Gentiloni said.