The European Commission outlined on Thursday (7 May) a series of proposals to bolster Europe’s flawed anti-money laundering system, including a new pan-European authority, following a series of major scandals.

The Commission’s action plan includes a more harmonised set of rules and more powers and resources for national and European supervisors. They will be put forward within the next year.

Europe has already revised its rules against money launderers and terrorist financing five times, almost at the same pace that the bloc’s banks were involved in scandals.

The latest example was Danske Bank, the largest Danish bank, which was censured over €200 billion of suspicious transactions that flowed through its Estonian branch which was closed in 2019.

EU officials and regulators complain that supervision continues to be in the national authorities’ hands, and some of the common rules agreed at EU level are poorly implemented. 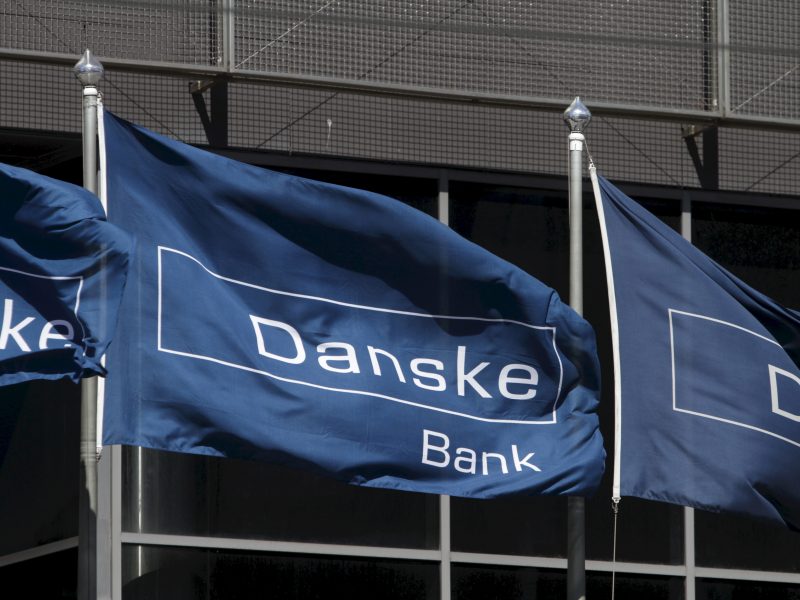 “No more weak links. No more loopholes for criminals to exploit. There is no place for dirty money in Europe’s financial system,” said Commission vice-president for financial services, Valdis Dombrovskis on Thursday.

The new rules will require the approval of member states and the European Parliament. Dombrovskis hoped that they will show “the same level of ambition” as the Commission.

One of the main proposals scheduled for the first quarter of 2021 is a single EU supervisory authority.

EU officials said that the new authority should not only ensure that EU rules are implemented in a homogeneous manner by national authorities, but that it should be able to intervene directly on specific cases.

One option is to give the European Banking Authority these new powers. Another option is creating from scratch a new authority.

Dombrovskis said that EBA should change its decision making process, very much dependent on the national authorities, if the banking regulator became the final choice.

He recalled that it was “very disappointing when the EBA board decided not to investigate the Danske Bank case, despite being the largest money laundering scandal ever in Europe, and possibly the largest in world history.

The EBA does not believe that it should become the new anti-money laundering chief if that would imply direct supervision powers.

“If it is more about making sure that there is convergence on supervision on anti-money laundering at the European level, then we can certainly be of much more use,” EBA chief, José Manuel Campa, told EURACTIV last December.

Transparency International EU said that the only possible scenario for effective supervision is the creation of a fully independent body with adequate resources and real powers, including direct authority to investigate and sanction banks.

In addition, the Commission also updated on Thursday its ‘blacklist’ of jurisdictions with deficiencies in their fight against money launderers and terrorism financing.

Saudi Arabia was not added, after Riyadh pressed various capitals last year to remove its name from an early draft. The Council rejected that list in February 2019.

Banks must apply higher due diligence controls to financial flows involving those high risk third countries included in the list.

The Commission also decided to remove six countries from the list, including Tunisia.