An aerial view of the Datong Panda Power Plant where solar panels are placed to form the pattern of a panda in Datong, Shanxi Province of China, 25 July 2017. [EPA/HOW HWEE YOUNG]

“After considering the needs of both producers and those using or importing solar panels the Commission decided it was in the best interests of the EU as a whole to let the measures lapse,” the Commission said on its website.

The EU executive said that it had also taken into account the EU’s new renewable energy targets.

As a result, the EU anti-dumping and anti-subsidy measures will expire at midnight on Monday (3 September) after being in place for five years.

The EU executive decided to impose the trade defense measures in 2013, accusing Beijing of selling subsidised panels below cost in Europe.

The Commission said back then that the decision was “life-saving oxygen” for European solar panel manufacturers, which could lose around 25,000 jobs.

In March 2017, after consulting with member states, the Commission “exceptionally” decided to prolong the tariffs for 18 months, instead of the usual five years. It was a compromise between the industry and the users and importers, who wanted to buy the solar panels at prices close to the global market places. 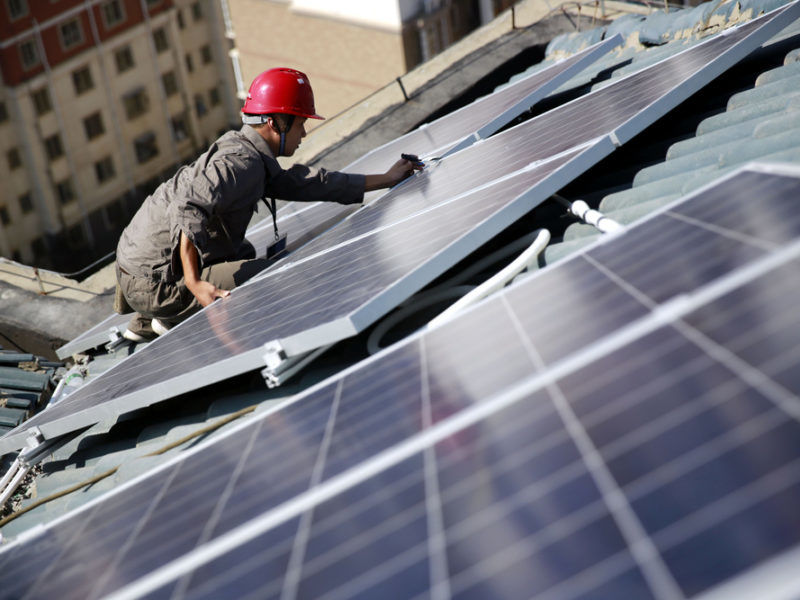 But a new extension would have gone against the Union’s interest, an EU source explained, saying it would hurt importers and consumers. The market situation did not change compared to 2017 to justify a new decision.

In addition, the EU’s commitment to achieve at least a 27% share of renewable energy consumption by 2030 could be hampered if the tariffs remained in place, the official continued.

“A new solar age” in Europe

The Commission also disregarded a request to carry out an expiry review investigation, filed by EU ProSun, an industry group led by German manufacturer Solarworld, which filed for bankruptcy earlier this year.

The EU’s move was hailed by trade association SolarPower Europe, which called it “a watershed moment” that will “unleash a new solar age in Europe”.

“The Commission’s move to end the trade measures is unquestionably the right one for Europe, we expect to see a significant increase in solar jobs and deployment, which will only propel the energy transition in Europe,” said Dr Christian Westermeier, President of SolarPower Europe.

“The trade measures have made solar much more expensive than necessary in Europe , by removing them, solar will now be cheapest form of electricity in many EU countries – this means that many more consumers and national governments will be able to invest in solar,” said James Watson, CEO of SolarPower Europe.

The German association of solar energy producers was not available for comment when EURACTIV.com contacted on Friday afternoon. 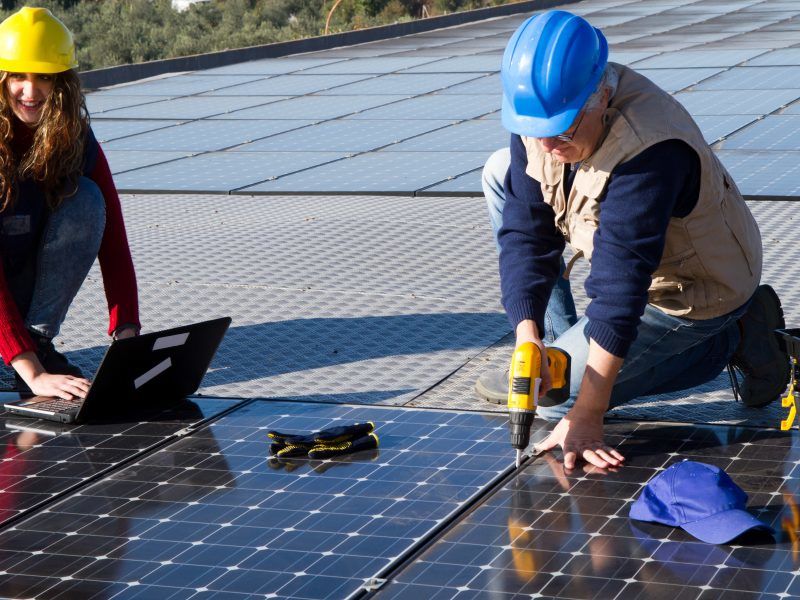 The decision came amid an ongoing multilateral trade dispute between the EU, China and the US.

Brussels and Washington have complained about the large subsidies provided by Beijing to key sectors, including renewable energies and steel production.