Commission to extend flexibility of EU aid as disparities persist 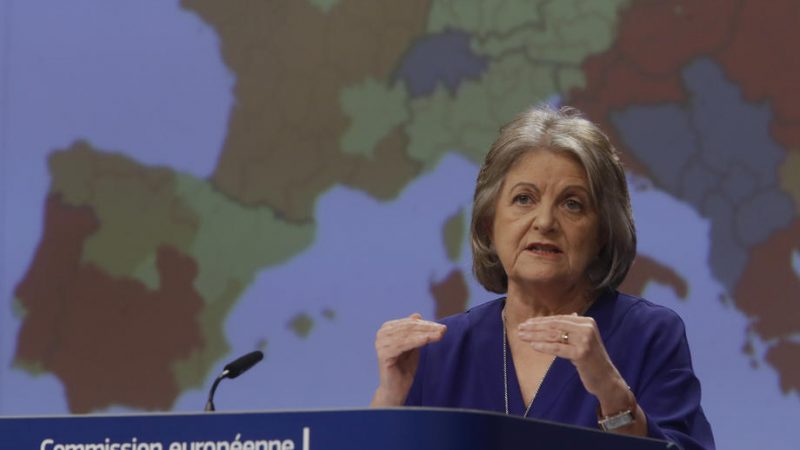 The European Commission will extend looser rules introduced at the onset of the pandemic for EU structural funds spending in an effort to help reduce disparities across the bloc, regional policy Commissioner Elisa Ferreira announced on Thursday (10 February).

The study showed that mortality rates in less developed regions were 17% higher than average, compared to 11% in richer EU regions.

To counter some of the disparities, the Commission will extend the loosened spending rules on structural aid that temporarily allowed 100% of spending to be backed by the EU, Ferreira announced.

However, the report also showed that while the historically economically weaker member states, the so-called ‘cohesion countries’, are catching up, internal divisions are widening, as cities are growing faster than the countryside.

“In capital metro regions in the eastern and southern member states, the contribution of employment growth to GDP growth was double the average, reflecting a continuing concentration of employment there,” the report said.

Asked by EURACTIV if this is might be a failure of national administrations to appropriately consult with local and regional governments when developing investment strategies, as required by EU law, Ferreira said the so-called “partnership principle” is paramount.

“We insist a lot on this, we insisted in the preparation of [COVID] recovery plans, but in the case of cohesion policy, this is really a requirement,” she said.

However, the Commission’s efforts leave a lot to be desired, according to civil society.

Christophe Jost, senior policy officer at CEE Bankwatch NGO, said the report was “an important reminder about the benefits of public engagement, which is welcome because the experience across the EU is mixed”.

“Especially in central and eastern Europe, member states there have consistently failed to live up to the partnership principle or have done so in name only. As the funds start to flow after the programming period, the Commission must take an active role to ensure the spirit of partnership is respected,” he told EURACTIV. 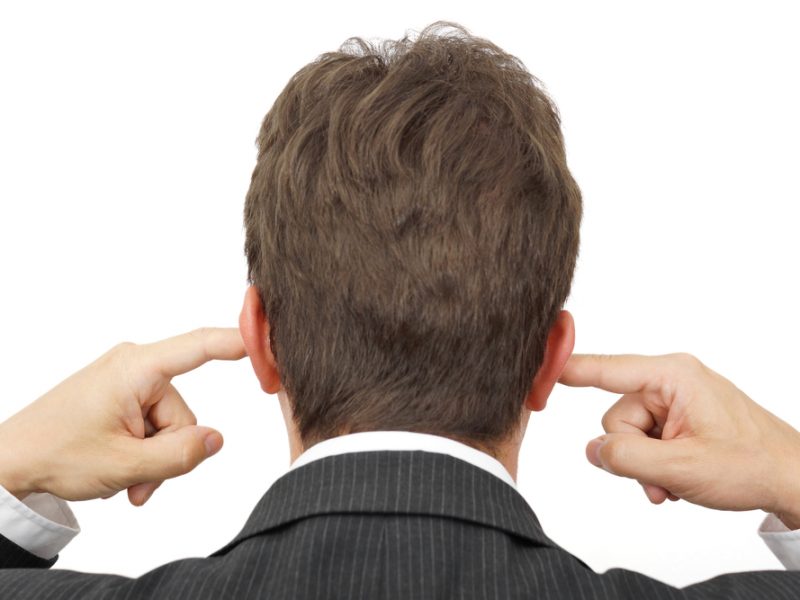 Several European governments are breaking EU rules that require meaningful consultations with local authorities and civil society in planning cohesion spending, stakeholders have complained, while the European Commission says everything is, mostly, in order.

However, Ferreira said her department at the Commission was vigilant, also when it comes to the bodies keeping an eye on spending.

The ideas come on the back of persistent allegations of graft and waste related to EU funds. 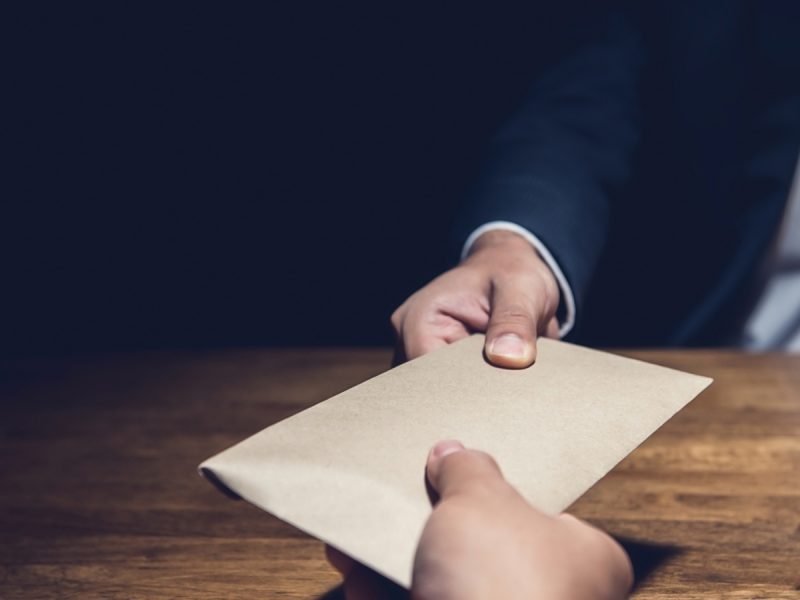 The chances of winning a public procurement contract are seven times higher if you have links to the governing elite according to research published by the Corruption Research Centre Budapest, Telex reported.

To boost transparency, one of the ideas is for civil society “to come in and help in the process of public bidding, so that you open up, you guarantee transparency and visibility to the way in which you use the money,” Ferreira added.

One such pilot project already in place is led by Transparency International (TI) anti-graft watchdog. Here, legally biding ‘integrity pacts’ (IPs) between authorities and bidders to public procurement contracts were signed for 18 projects worth an estimated €920 million, guaranteeing an independent monitor would follow the process.

With the project coming to an end, Transparency is now looking to the future.

“We know that the IP has more effects when it is embedded in projects that are of a strategic value,” said Rafael García Aceves, public contracting lead at TI.

Aceves said that while total cost is one aspect, projects suitable for this approach can also include contracts with high social value or bidding procedures in difficult markets with troubling company behaviour.

The strategy now is not to scale up in terms of the number of procedures covered, but rather identify “the projects that are in need of enhanced transparency and accountability”, Aceves told EURACTIV.