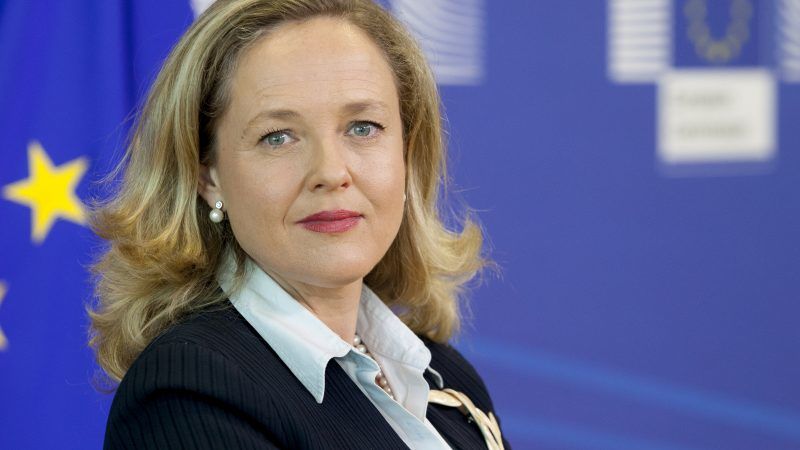 The nomination of Nadia Calviño as minister of Economy is a signal to the EU and the markets of the Socialist government's commitment with the fiscal rules. [European Commission] 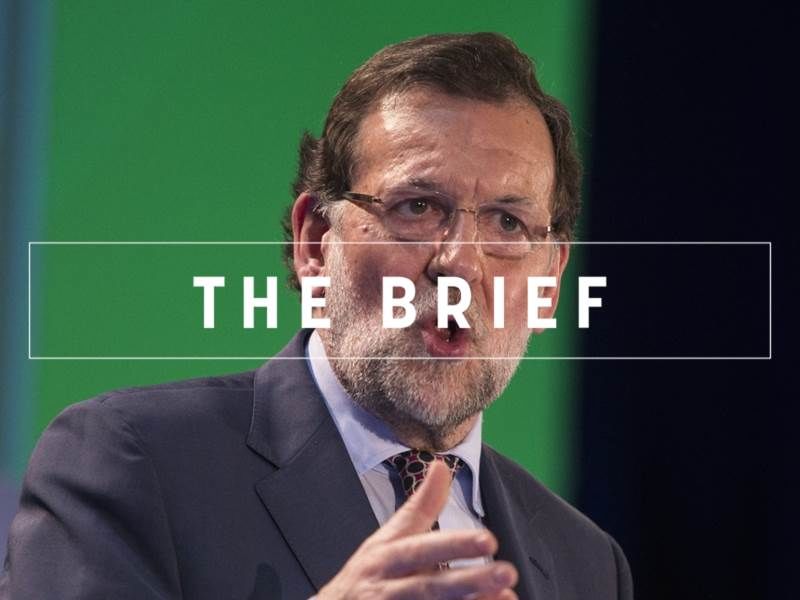 The Socialist leader promised he would maintain the centre-right budget for this year. Calviño’s appointment is yet another signal aimed at reassuring Brussels and the markets that the fourth largest eurozone economy will continue balancing the public accounts.

Sanchez told European Commission President Jean-Claude Juncker of his intention to appoint Calviño in a phone call on Tuesday.

Sanchez took over in a frenetic week as political instability in Italy sparked fresh tensions in the markets. Calviño’s expertise in managing the one trillion EU budget, her prestige in Brussels and her international experience will be an asset for Sanchez’s minority government.

The finance ministry will be controlled by María Jesus Montero, who was in charge of the same portfolio in Andalucía.

Her latest remarks before the news broke were unusually political for a senior EU official. She criticized Rajoy’s disregard for women’s demands during a massive demonstration in early March.

Calviño has been the director general for budget since May 2014. Before that, she was deputy director general in DG internal market, where she oversaw the immense review of EU rules to tighten the control of the financial sector.

Completing the reform of the Spanish banking sector and privatisation of its banks will be among her top priorities.

Calviño already held a senior post in the previous Socialist government led by José Luis Rodríguez Zapatero. She was director-general of competition until she left to join the Commission in August 2006.

She is very well regarded in the institutions. Various EU officials contacted by EURACTIV agreed she is “very competent and smart”, with a “contagious energy and enthusiasm”. She proved the command of her dossiers from her early days in DG Competition, where she was in charge of mergers.

She is seen as a tough but respectful colleague. Her communication skills were noted by journalists when she explained the complexities of the EU budget or the financial reform.

Her negotiating skills were shown during the long trilogues with the co-legislators on the annual budgets. People in the room recalled her leadership in steering the discussions at 3.50 am, when the energy among the legislators and diplomats was running low.

Her appointment will facilitate Sanchez’s first steps in Madrid, but itr comes at a critical moment for her former team in the Commission.

The EU is about to start the negotiations on the next multiannual financial framework (2021-2027), the EU’s long-term budget. Commission officials and MEPs admit these negotiations could be the most complicated ones because of the increasing number of priorities to be addressed with less money, given Britain’s exit from the EU next year.

The MFF negotiations come on top of handling the trade dispute with the US, tensions with the newly formed populist government in Italy, the long-standing battle with Hungary and Poland, and the slow progress on the Brexit talks.

But inside the Commission, her departure wasn’t seen as a blow to the ongoing work.

“This is good news for Spain and for the EU”, a Commission spokesperson said. “It proves the experience and the talent of the senior managers in the Commission”, he added.