Apostolos Tzitzikostas, President of the Committee of the Regions: "Cohesion policy is not just about money," it brings the EU closer to its citizens [EPA-EFE | Francois Walschaerts/Pool]

The European Committee of the Regions (CoR) met on Monday (12 October), and in the resolutions adopted on Tuesday, local politicians warned against centralising structural and cohesion policy in Brussels.

“Listening to the voices of the local and regional communities and leaving competences at this level of decision-making has always worked well,” says Polish MEP Mieczysław Struk (EPP). “We should therefore be wary of using the crisis to transfer funds away from cohesion policy, based on partnership with regions and cities, and towards other, centrally managed instruments.”

Specifically, in its decisions, the Committee calls for the additional cohesion funds from the COVID recovery fund ReactEU not to be paid out as quickly as possible, as the Commission has done, but distributed evenly over 2021 and 2022.

A balance must be struck between rapid payment and the avoidance of errors. While the additional flexibility is welcome in combating the acute crisis, it should not lead to a centralisation of structural policy, warns Struk. 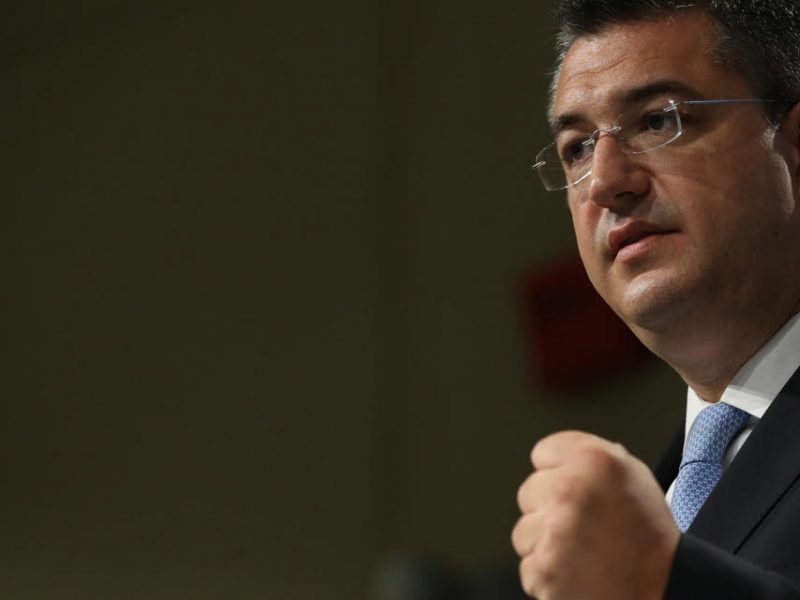 “Principles must not be sacrificed”

Michiel Rijsberman (Renew), regional minister of the Dutch province of Flevoland, made a similar argument. “The principles of regional policy must never be sacrificed,” the Commission should not take such decisions away from the regions, Rijsberman said.

As one of the rapporteurs, he called on behalf of the Committee for regional criteria to be taken into account in the implementation of ReactEU and the Reconstruction Facility (the lion’s share of the Reconstruction Fund) in addition to the national roadmaps on which funding will be based.

The fight against the centralisation of EU structural policy is close to the heart of Apostolos Tzitzikostas (EPP), President of the Committee of the Regions. Even before his appointment in February 2020, he repeatedly warned against it.

In July, after national leaders reached a compromise on the EU budget and reconstruction fund, Tzitzikostas declared that the committee had said “clearly no to centralisation,” although it was not clear whether he saw the fund as posing a danger to this danger. He welcomed the deal on the fund as an “extraordinary” and “historic example of solidarity”. 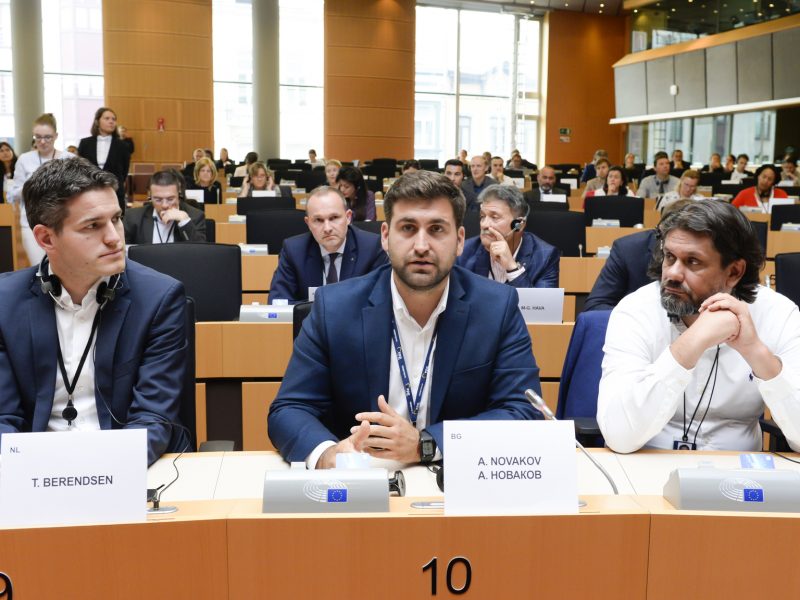 Merkel’s appeal: Do not gamble away what you have achieved

German Chancellor Angela Merkel also addressed the committee on Tuesday. She thanked decision-makers at regional and municipal level for their work in combating the  pandemic. She observed the current development of infection figures “with great concern,” saying the situation was “still serious.”

Merkel appealed to local politicians not to gamble away what has been achieved. She repeated her criticism that the member states, including Germany, had looked inwards at the beginning of the pandemic, closing borders instead of taking joint action.

She also addressed asylum policy, which is a regional issue especially in Germany, for example, when it comes to the inner-German distribution of refugees. When the Moria camp burned down, it was regional politicians who declared themselves willing to accept the former inhabitants of Moria.

The fact that there is still no genuine Common European Asylum Policy is “a heavy burden,” Merkel said. She considered the current proposal of the Commission “worthy of discussion” and said that “the ability to compromise” was required here.

Compared to Merkel’s otherwise laudatory words for the work of the Commission under her former political companion Ursula von der Leyen, this almost sounded like criticism. The proposal prioritises the return of refugees and does not provide for a distribution quota.