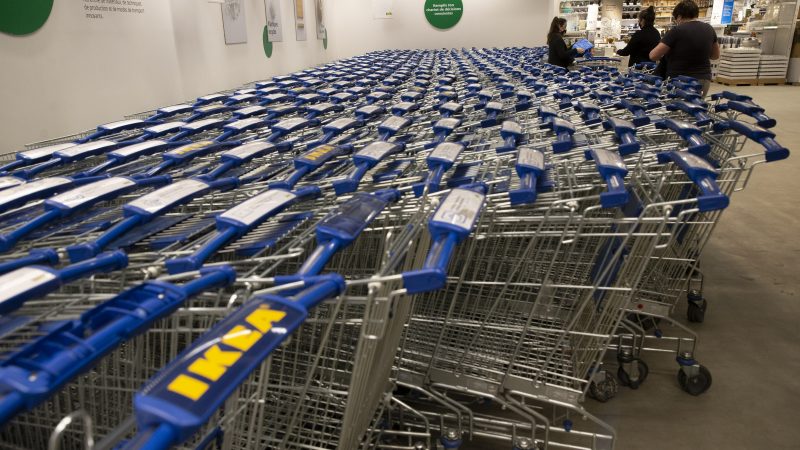 What if the things we shop are responsible for human rights violations somewhere in the value chain? IKEA is one of the signatories, asking the EU Commission to propose an effective legislation for human rights due diligence. [SALVATORE DI NOLFI (EPA/EFE)]

With EU legislation on mandatory human rights and environmental due diligence to be proposed by the EU Commission in February, a cross-sectoral coalition of EU companies have called for it to adopt a risk-based approach and apply it to all companies operating in Europe.

More than 100 companies including big names like IKEA, Danone, and Ericsson signed a statement laying down a number of concerns and suggestions while reiterating its importance

“This legislation has the potential to create a level playing field for companies to manage their environmental and human rights impacts,” said Peter van der Werf from Robeco, one of the companies that signed the statement.

They also raised concerns over the repeated delay in tabling the legislation, especially as voluntary approaches to sustainable corporate governance were insufficient, and there was a need for legal consequences to assist those harmed by European companies.

The details of the legislation remain unclear, but it is expected to include mandatory due diligence for EU companies to prevent violations of human rights and environmental standards in their value chains.

The signatories argue that several criteria would have to be met for the legislation to be effective. First, it should apply to all businesses in the EU market so that no foreign companies would gain an undue advantage.

Moreover, contrary to the position of the trade association Business Europe, due diligence should be applied to the whole value chain of a company and not just to its most immediate suppliers, according to the signatories of the statement.

In a recent letter to Commission president Ursula von der Leyen, Business Europe warned that if the legislation were not done right, there would be “a high potential to seriously damage Europe as a business location.”

The importance of civil liability provisions

Meanwhile, Johannes Blankenbach of the Business and Human Rights Resource Centre warned of an overly bureaucratic process, saying the due diligence could not just be a tick-boxing exercise. According to him, this could be prevented by adopting a risk-based approach.

“Audits should be most thorough in parts of the value chain that are the riskiest in terms of violations of human rights violations or environmental standards,” he told EURACTIV.

Finally, the statement’s signatories called for credible accountability mechanisms, which should include both administrative penalties and provisions for civil liability. This would allow companies to be held liable for human rights violations in their value chains, and victims of these violations could sue for damages in European courts. 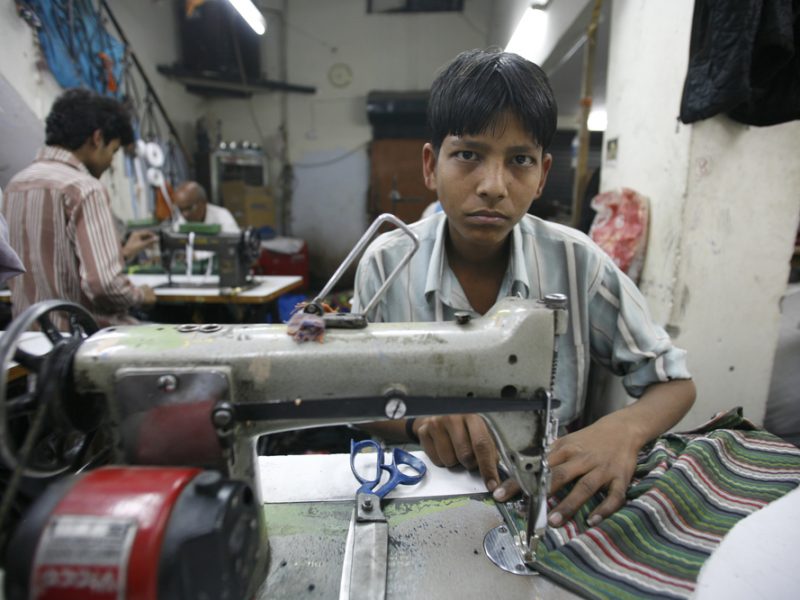 “I am pleased to see companies pro-actively push for better rules around corporate accountability,” said Lara Wolters, a member of the European Parliament and rapporteur of the corporate due diligence legislative initiative adopted by the Parliament in March 2021.

“We need to encourage those that want to take their social and environmental duties seriously – but make very sure there are consequences for those who don’t. To make this a reality, we need ambitious legislation as soon as possible,” she told EURACTIV.

The legislative proposal to implement the EU’s sustainable corporate governance initiative was initially expected to be tabled in the summer of 2021. It was then delayed to October, then to December, and is now expected on 23 February.

However, a Commission official said the agenda is indicative and subject to change, potentially leading to further delays.

The Regulatory Scrutiny Board

NGOs and members of parliament have also criticised the regulatory scrutiny board for the delays, hinting at possible influence by corporate lobbies. The seven-member independent body controls the impact assessment of EU initiatives and legislative proposals before they are presented.

Wolters and other EU lawmakers working on the corporate due diligence legislative initiative obtained a partial disclosure on documents from the board at the end of January.

“The disclosed documents reveal that the Board was subject to persistent and seemingly coordinated lobbying, making spurious claims that elements of the Commission’s Impact Assessment went against principles of proportionality,” they said in a statement.

To see whether corporate lobbying, or pressure from civil society was more successful in defending its interests, observers will have to wait for 23 February, when the due diligence rules may or may not be presented.

Update! The Regulatory Scrutiny Board said it hadn’t met *any* stakeholders on sustainable corporate governance proposal. We know that to be false and want explanation. But not only was a French Biz mtng omitted so far, now the transparency register has been tinkered with! (1/3) pic.twitter.com/fiSzCGYv3w