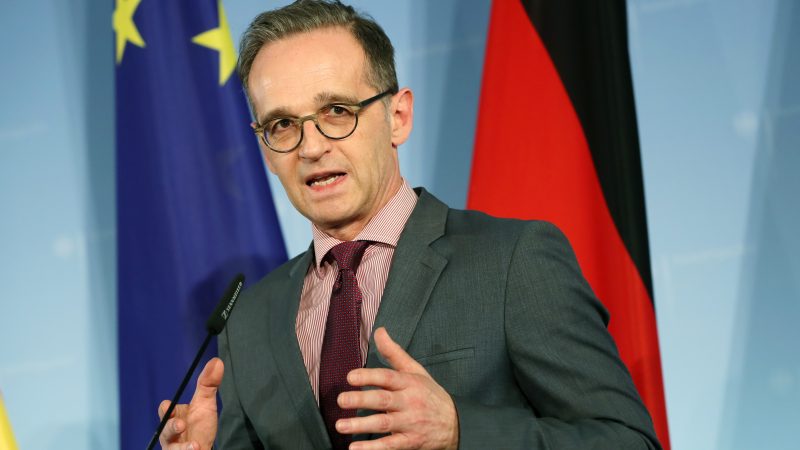 The coronavirus outbreak will dominate the agenda of the European Union when Germany takes over the rotating presidency of the Council of the EU in the second half of this year, German Foreign Minister Heiko Maas wrote in an opinion article.

Maas has been outspoken about the global handling of the crisis, criticising the US for being slow and China as authoritarian. The pandemic has spread to 214 countries, with 1.6 million infections and 106,000 deaths.

“We will make it a ‘corona presidency’ to overcome corona and its consequences,” he wrote in the piece, published in Die Welt newspaper on Sunday. Germany assumes the chair on 1 July from Croatia.

A gradual and coordinated reduction on travel curbs will be one of the first tasks “once we are out of the woods,” he wrote.

And the bloc will also need to draw lessons from the crisis, such as improving EU civil protection and the joint procurement and production of medical supplies, he said.

There is also a need to “correct the mistakes” the crisis has exposed, he wrote, pointing to restrictions on democracy and the rule of law “under the guise of fighting corona, which are unacceptable in Europe”.