The outbreak has snarled global supply chains, prompted numerous countries to close their borders and led to governments ordering citizen lockdowns in Italy and Spain, with Europe the new epicenter of the outbreak.

“Obviously we are expecting a recession during the year 2020,” Breton told BFM Business radio on Monday (16 March). “We are at war with the virus. An economic war.”

France has led calls for a massive and coordinated fiscal stimulus in Europe. So far most economic measures to cushion the blow have been taken at a national level.

“Before the crisis we were (expecting) around 1.4% (economic) growth for the whole continent, now we expect a negative impact of between 2% and 2.5%,” he added.

Euro zone finance ministers are due to speak later on Monday to coordinate their responses to the economic fallout from the outbreak. 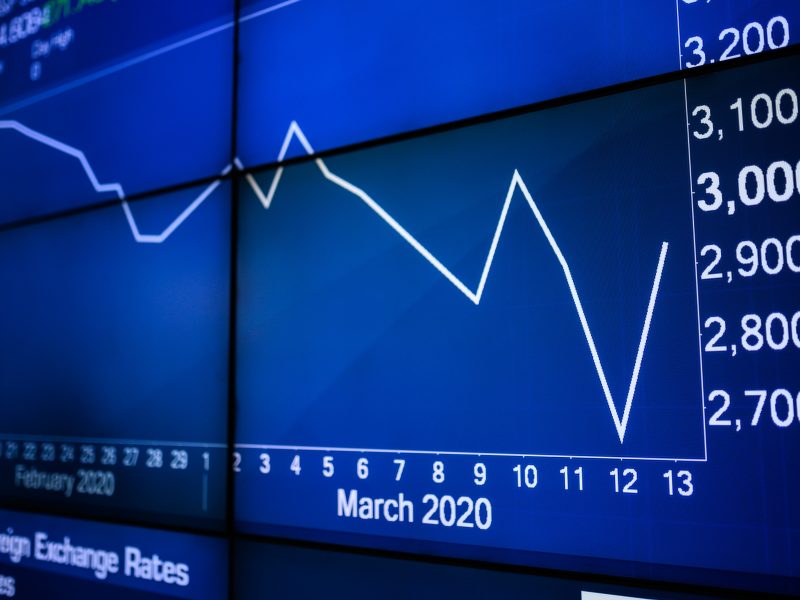 European Union finance ministers plan to agree on Monday (16 March) on a coordinated economic response to the coronavirus pandemic, with the European Commission forecasting the effects of the virus could push the EU into a recession.

The action would be …