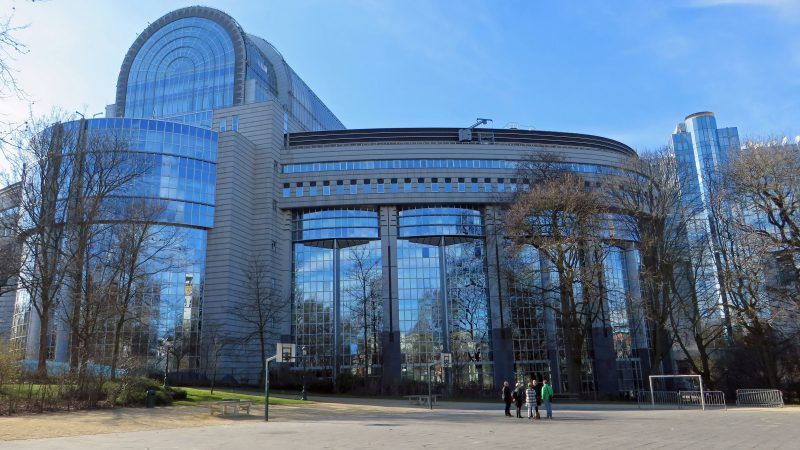 Rules on the so-called Omnibus regulation on EU financial rules, including Cohesion policy, will be simplified, whether they are managed by the Commission, by various organisations and bodies, or jointly with national authorities.

The European Parliament is now expected to approve the regulation in the first reading. The regulation is expected to enter into force in July 2018 and apply in most parts immediately. Some additional time is provided to the EU institutions, which will apply the new rules from 1 January 2019.

The Council’s Permanent Representatives Committee (Coreper) endorsed on 19 April the agreement reached with the European Parliament, focusing on budget management as well as a series of acts governing EU multiannual programmes.

The new rules will extend the possibility of basing EU payments on the achievement of results or on pre-defined method rather than tracing every euro of expenditure. Where no statistical or historical data is available, expert judgements could be used for assessing costs.

This will reduce paperwork for both beneficiaries and authorities, who will be able to focus on policy achievements rather than on collecting and checking financial documents.

Furthermore, it will become easier for small beneficiaries with limited resources to access EU funds but small organisations will also benefit from the fact that volunteer work will be recognised as part of their contribution towards the co-financing requirement.

During the previous week, Commissioner Crețu, asked by EURACTIV, underlined once more the importance of a smooth transition between the current and the next programming period.

She said “it is very important to start implementation on 1 January 2021. If we do not have an agreement about the EU budget in late 2019, more than 100.000 projects are in danger of not having EU money”. 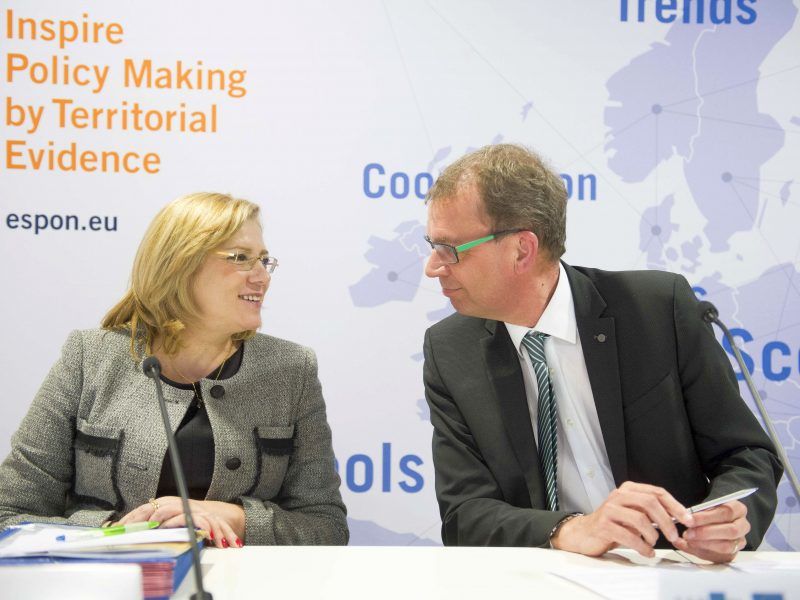 Crețu also said that almost all member states are in favour of the first scenario for the EU Cohesion Policy, which envisages all regions to remain eligible for Cohesion funds. “But for this, of course, we need some fresh money,” she added.

“Most of the countries showed the willingness to contribute more to the budget in order to have a very mature and substantial budget”.

Under the new rules, it will become easier to use EU structural funds for the integration of migrants and refugees, but the new regulation will also facilitate the fight against tax avoidance and shell companies.

“The main driver behind this reform was our wish to make life easier for those benefitting from and managing EU funds. This has been a clear request to EU lawmakers in recent years. But other benefits can be expected as well. We expect quicker implementation, with fewer costs, a greater impact of policies on the ground and easier access for small beneficiaries,” highlighted Marinela Petrova, deputy finance minister of Bulgaria.

In order to avoid multiple controls of the same activities and entities, the Commission will be able to rely more on audits and assessments carried out by its international partners and member states.

The new rules also make it clear that the Commission will not be able to ask for the same information twice. These measures will further cut red tape and allow beneficiaries such as NGOs which receive money from several donors to focus on their work on the ground.

Simpler rules
Several amendments are aimed at facilitating the use of different programmes and instruments for the funding of projects, applying a single set of rules where possible. This will encourage the use of a wide mix of contributions from national budgets and private investors in order to make the best use of EU resources.

For example, it will become easier to combine financing from EU structural funds with financial instruments and the European Fund for Strategic Investments through so-called ‘blending’.

It will also be possible to blend grants and financial instruments under the Connecting Europe Facility to finance projects in the fields of transport, energy, and information and communication technology.