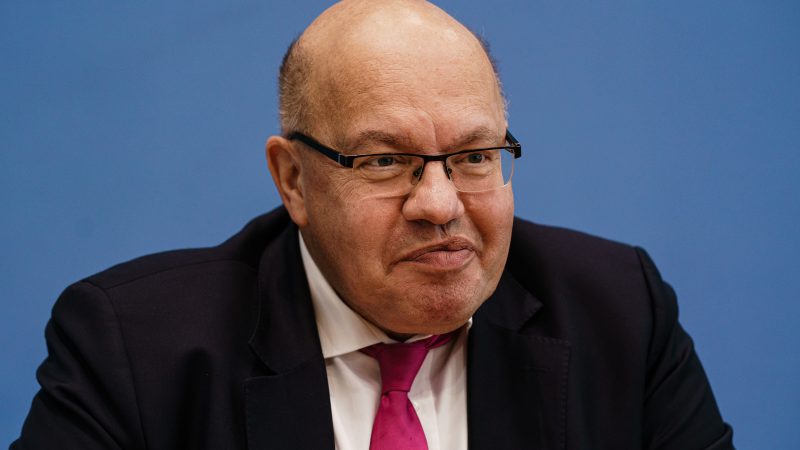 Germany's Altmaier has proposed that aid for businesses be extended into 2022, as the holiday business is under threat by record high case numbers. [EPA-EFE/CLEMENS BILAN]

As Germany battles its fourth wave of the coronavirus pandemic, prospects for the coming holiday season are gloomy, forcing the government to consider extending financial assistance for struggling businesses until March 2022.

The German economy is expected to grow by 2.6% in 2021, a modest rebound compared to last year when governments across Europe imposed lockdowns on their population in an effort to contain the spread of the COVID-19 pandemic.

Speaking at the end of October, Peter Altmaier, the caretaker minister of the economy, cited supply chain disruptions and rise in energy prices among the factors holding back the country’s rebound.

But there is another threat looming large: a fourth wave of COVID-19 infections.

Commenting on the economic growth prospects across Europe on Thursday (11 November), the EU’s economic commissioner Paolo Gentiloni noted “a marked increase in COVID cases” as a major threat to the economy. 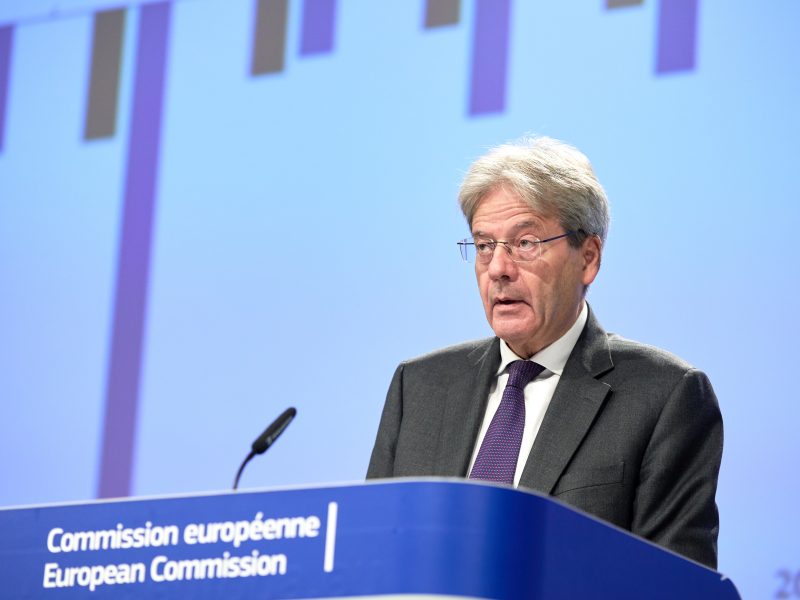 The euro zone economy will grow faster than previously expected this year as it recovers from the pandemic-induced recession and continue to expand strongly in 2022 with deficits and public debt falling, the European Commission forecast on Thursday.

When asked by EURACTIV on 12 Novewmber, Altmaier told journalists he was “happy about every 0.1% the economy grows” but said he was “prognostically not in a position to say how things are going to turn out” as the German economy heads into December and infections continue to rise.

Holiday season shopping is crucial for the bottom line of many businesses in Germany, with December traditionally the busiest month for retailers.

But with case numbers rising steadily in the past weeks, the seven-day incidence rate is now fast approaching the 300 threshold (263.7 cases per 100,000 people as of 14 November), putting the Christmas business season in peril.

Asked whether this would impact the country’s economic performance, Altmaier said it was not yet clear “to which extent customers will make use of the holiday shopping season”. However, he remained optimistic that it could be done if hygiene measures are respected.

Altmaier also announced that he had proposed extending government assistance for businesses that struggle with the impacts of the pandemic.

Businesses that see a drop in sales of more than 30% can apply for fixed operating costs support. The generous amount of state aid has helped German business survive the pandemic, for the most part.

If it is not extended, the scheme will expire at the end of December 2021. But the January cut-off date may prove unrealistic in the face of historically high case numbers in Germany.

“I have made it clear that I think it makes sense for us to extend bridging assistance III once again,” explained Altmaier, noting that there were ongoing deliberations regarding his proposal to extend the government support scheme until the end of March 2022 within the caretaker government. 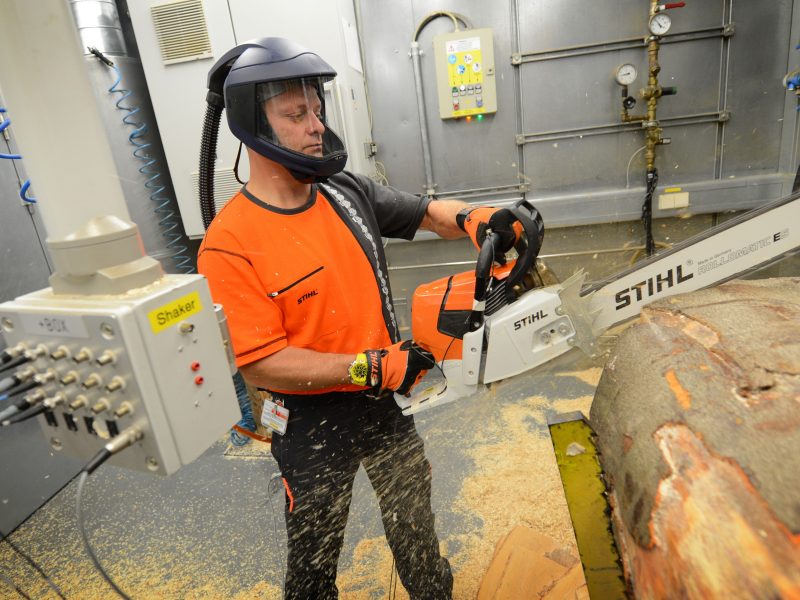 In Germany’s industrial heartland, engineering firms have come up with a recipe for surviving the coronavirus pandemic.