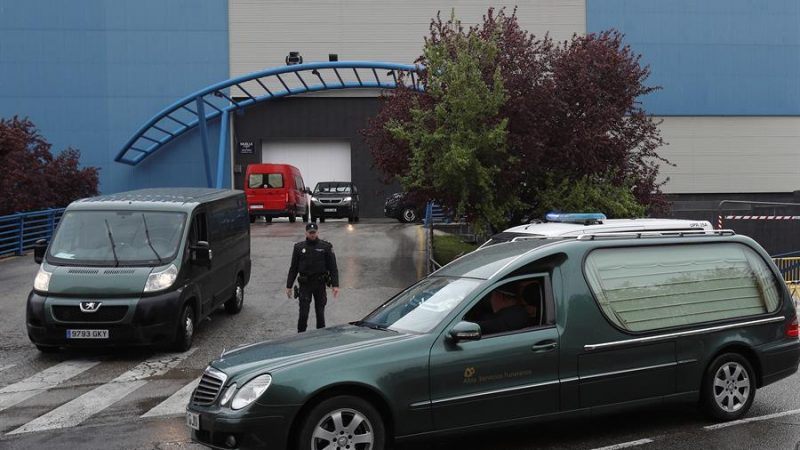 The COVID-19 pandemic saw Spain’s mortality rate rise by 17% in 2020, with 492,930 new deaths directly or partially related to the pandemic, the highest death rate in the country since 1941. EURACTIV’s partner EFE reported.

The figure marks the most annual deaths in Spain since records began, according to data released on Thursday (17 June) by the Spanish Statistical Institute (INE).

The year also saw the fewest number of children born since records began, with the birth rate falling by 21,411 compared to 2019.

Taken together, the rising death rate and falling birth rate leaves a devastating demographic balance in the country of 46 million, INE experts said, with Spanish media calling it a “demographic tragedy.”

“These data were to be expected in a pandemic situation like the one we have experienced. This crisis has affected the main variables that make up the population”, Diego Ramiro, director of the Institute of Economics, Geography and Demography of the Spanish National Research Council (CSIC), told El País.

Another factor to help understand the low number of births in 2020 is that the average age of new mothers is creeping up, reaching a new record age of 32.3, one-tenth more than the previous year, he added.