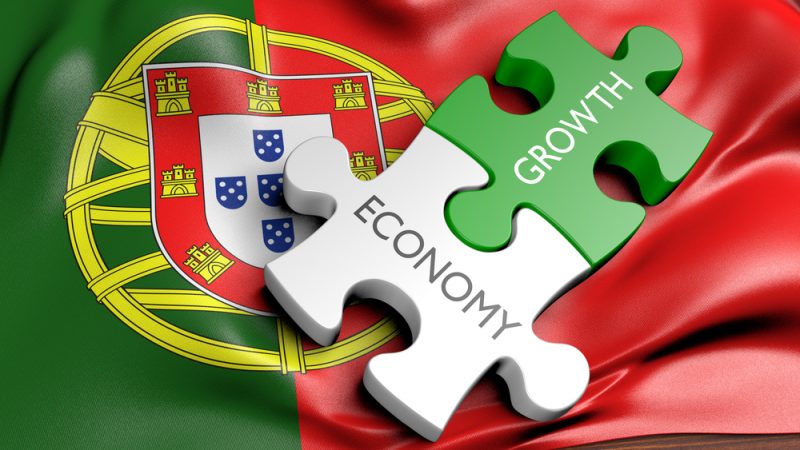 Tough control mechanisms will allow the EU to claw back misspent funds from the bloc’s ambitious Recovery and Resilience Facility (RRF), EU officials said at an event organised by EURACTIV on 25 May. [Shutterstock/David Carillet]

Tough control mechanisms will allow the EU to closely monitor the way funds from the bloc’s ambitious Recovery and Resilience Facility (RRF) are spent, EU officials said at an event organised by EURACTIV on Tuesday (25 May).

The €672 billion facility is the main component of the EU’s agenda to bolster the bloc’s economies following the coronavirus pandemic. It includes both grants and loans, and will also see the Commission borrow on the financial markets.

Luc Thonoliat, director at the European Commission’s DG Ecfin, pointed to the unique features of the fund, which is roughly equivalent to 5% of EU GDP, and to its broad scope covering both reforms and investment.

He described the RRF as a “performance–based investment”.

While Thonoliat remarked that some member states may choose not to take up all their loans allocation, the facility still represents an EU fund of unprecedented size.

The question of the links between the fund and rule of law in member states has been one of the most vexed issues throughout the negotiations on the RRF, which was finally signed off by EU leaders last summer.

Earlier this week, a group of EU lawmakers warned that the European Parliament would take the Commission to court if it failed to meet a 1 June deadline to publish guidance on the conditionalities that link funding to respect for the rule of law. Hungary and Poland are subject to long–running probes into allegations of interference with judicial and media freedom.

Nathalie Berger, director for support to member state reforms in the EU executive, assured that “there will be possibilities for the Commission to act on its financial support should the rule of law not be respected”.

She explained that the EU executive will have the power to intervene in the area of judiciary and public administration, on the grounds that all measures to support economic efficiency can be linked with the implementation of the RRF.

However, Ivana Maletic, a member of the Luxembourg–based European Court of Auditors, highlighted some of the potential weaknesses in the regulation.

“The scope is very broad and partially overlaps with other EU funding instruments,” Maletic said, adding that “this can be good for synergies but increases the risk of double funding”.

In response, Berger said there were measures in place to avoid double funding.

Maletic also expressed concern that there is currently no retroactive recovery procedure within the framework of the RRF.

The ECA member also highlighted the need to improve absorption capacity for EU funds, noting that many countries are already struggling to use funding from the 2014–2020 EU budget period, and that EU support for public administrations will be needed to get the money to projects.

The panellists also contended that the establishment of milestones and targets within each country’s national plan will be the benchmark for how cash is dispersed.

There will be failures…

Eighteen EU governments have submitted their national recovery programmes to the EU executive for approval before any funds can be dispersed. The Commission can only start borrowing when the national capitals make a decision on ‘own resources’, the mechanisms that will finance the borrowing.

However, while the emphasis of the RRF is on quickly getting funding to EU countries, other panellists expressed concern that the obligations for transparency and disclosure in the facility are not as strong as for cohesion policy funds.

Rubio pointed out that while national governments are required to have a public website on the operations funded by Cohesion funds, they are only required to send lists of projects to the Commission.

Likewise, there is no obligation to report large irregularities to OLAF, the EU’s anti–fraud office.

Berger responded that the milestones and qualitative analysis, as well as dialogue with MEPs, will mean very strong budgetary control.

The EU’s auditing body, the Court of Auditors, will examine preparations of the national plans and then assess whether the milestones and targets are really achieved. A formal dialogue process between the Commission and the Parliament every two months is also intended to ensure transparency.

The question of how would–be investors who want to buy bonds issued under the RRF can be protected was also highlighted by speakers.

Ana Costillas, the spokesperson of Recover Portugal, which represents a group of institutional investors, noted that it was “imperative that investors are clearly protected” if the EU wants investors to purchase the bonds that will finance the RRF.

Recover Portugal holds bonds issued by Novo Banco, the ‘good bank’ set up in 2014 to rescue assets and liabilities of Banco Espírito Santo, following its collapse. The bonds were retransferred in 2015 prompting a legal battle that is still unresolved.

Costillas said that a condition of the Portuguese recovery plan being accepted by the European Commission should be for Lisbon to resolve the case.

“We have serious concerns and doubts about investing unless a number of guarantees are there,” said Costillas, adding that these must include reforms to ensure judicial independence, respect of the rule of law, redress for past investors and reassurances for future investors in the RRF bonds.