Croatia aims for speedy post-COVID recovery this summer despite inflation 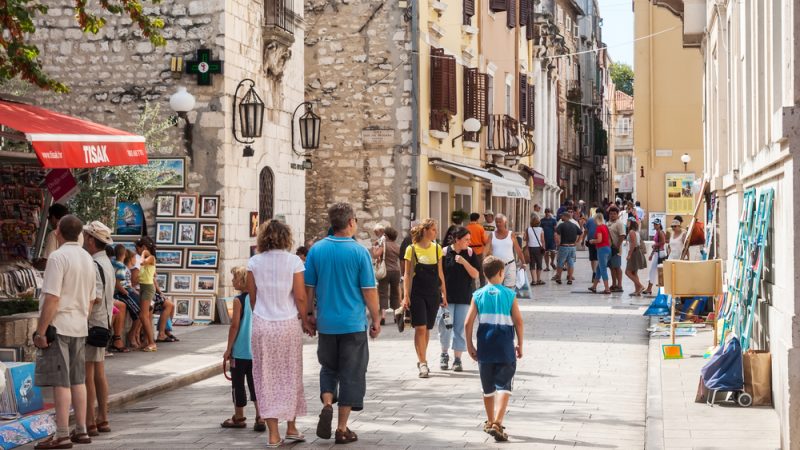 In light of the expected momentum in tourism and hospitality, securing supply chains for this service sector will play a particularly important role. [Shutterstock/DeymosHR]

Returning to complete normalcy after the pandemic shock will be challenging as inflation causes additional headaches. However, stakeholders insist that the situation in Croatia is improving quickly, and the government is decisive in taking advantage of the momentum.

“It is obvious that this year we will exceed 100,000 issued permits for residence and work of foreigners in Croatia,” Žarko Katić, State Secretary of the Ministry of the Interior (MUP), told EURACTIV’s partner Jutarnji list.

Katić said this was a clear signal in the recovery of tourism and hospitality because in these sectors, in addition to construction, most foreigners will be employed.

At the end of April, the interior ministry confirmed that the decision to restrict border crossings temporarily had not been extended, which should further encourage the recovery of tourism and hospitality.

One of the signals was the landing of the first plane on a direct flight from New York to Dubrovnik Airport.

“During the season, about 70 flights were announced on the New York-Dubrovnik route, and more than 15,000 people are expected to arrive. The first flights are almost completely filled, and for later, there is a good booking, and good occupancy is expected,” said the commercial director of Dubrovnik Airport, Ivan Maslać.

The epidemiological picture in the country is entirely under control. According to Reuters, the country reports 329 new infections on average daily, representing 4% of the peak.

“My most important task was to prevent a social fracture,” said Croatian Prime Minister Andrej Plenković, referring to the past two years of the public health crisis.

“Now citizens can feel why the state exists in crisis and why the EU is good and benefits citizens when it needs it most,” the Croatian leader added. 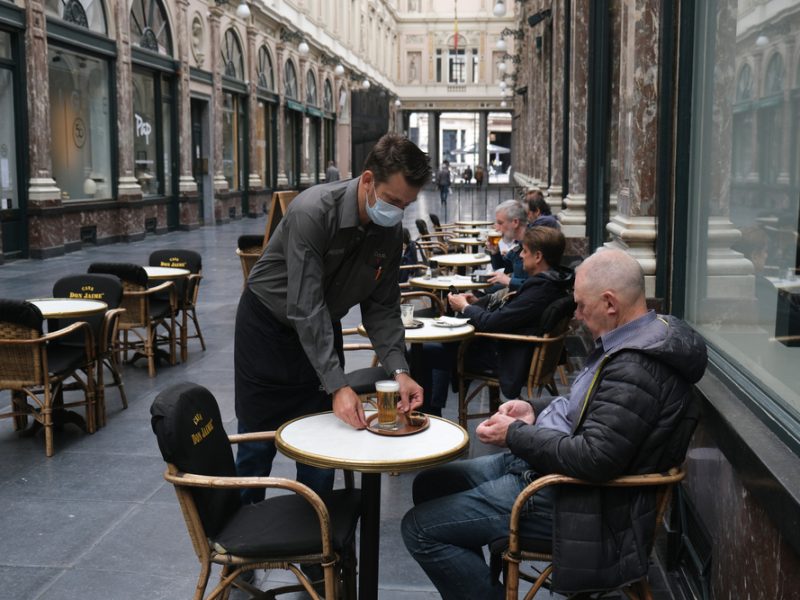 Attracting societies back to normality after COVID

A number of EU member states have already started lifting COVID-related restrictions but the psychological costs still needs to be addressed.

The Croatian economy is successfully recovering, and in the first quarter, it grew by 7% compared to the same period last year. A significant share of growth is in tourism and services, with a special role played by hospitality which went through a challenging period during the crisis and relied heavily on government support measures.

The most visible segment, coffee bars, gained a strong impetus with the abolition of restrictions and by allowing work after midnight, positively impacting work during the tourism season.

The government is continuing in this direction, so a significant part of the economic incentives for this year related to tourism.

In criticism of the opposition that the program focuses too much on this branch, the government says that these are high value-added projects, such as increasing the categorisation of hotel accommodation and new investments.

State Secretary at the Ministry of Economy Nataša Mikuš Žigman stated that 14.6% of projects are registered in tourism, and their value is slightly more than 35% of incentives.

In light of the expected momentum in tourism and hospitality, securing supply chains for this service sector will play a particularly important role.

In this segment, a special step forward was made by the company METRO with solutions adapted to the specific needs of tourism and hospitality developed in digital packages.

For example, METRO and SMART have developed a B2B system that allows customers to receive all invoice items while the system updates prices and stocks in the customer’s program, reducing their administrative burden. 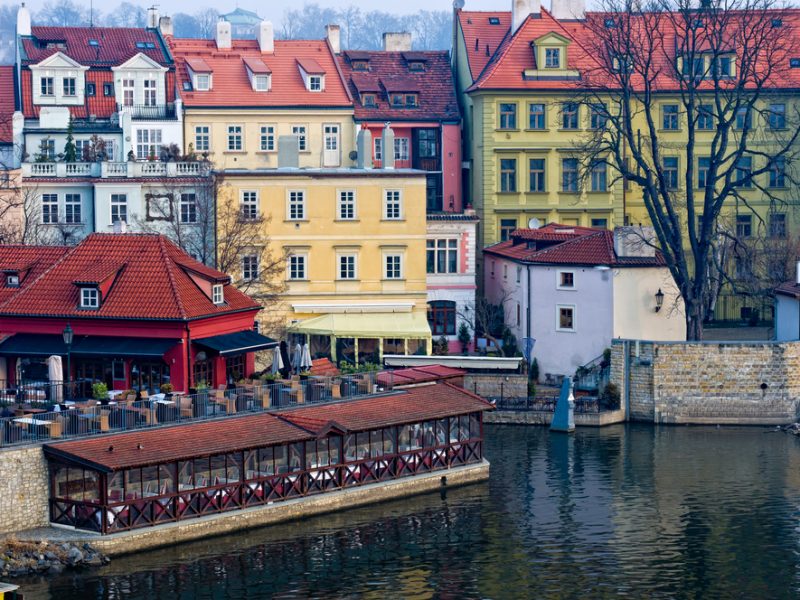 An increasing number of EU countries have started lifting COVID-related restrictions in a first sign of returning to normality. However, there are doubts as to how ready societies are for a full return to “old normal”, after two years of varying and often frustrating public measures.

However, the key threat to the recovery of tourism and hospitality comes from outside, through rising energy and food prices translated into inflation. This could slow down the arrival of guests by their own transport, which accounts for the largest share of Croatia’s tourist visitors.

However, estimates say that after two pandemic years and the pressure of the war in Ukraine, people will still decide to seek rest and relaxation.