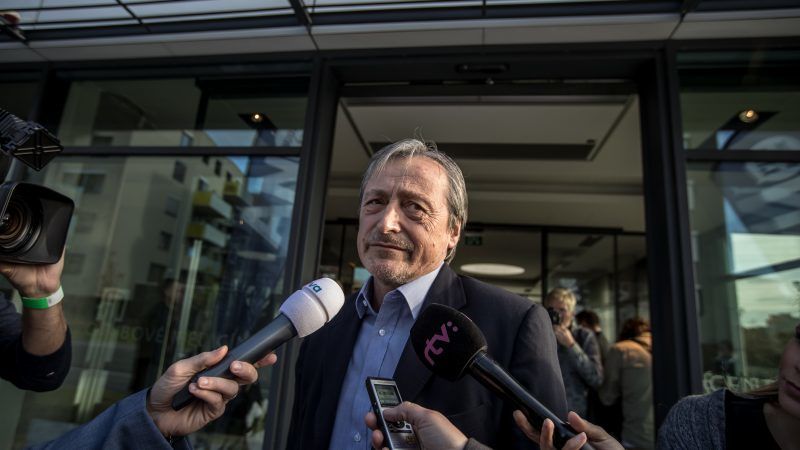 The decision, raising the quota for easy access to the Czech market from 9,600 last year and 3,800 before, is in contrast to hostility to would-be asylum seekers from predominantly Muslim countries that many Czechs see as security risks.

The Czech Republic has the lowest unemployment rate in the European Union, 2.3% under Eurostat methodology, and companies see labour shortage as the biggest business obstacle.

He said the plan would also apply in smaller extent to workers for Mongolia and the Philippines.

The Czechs are facing an EU legal suit for refusing to accept asylum-seekers under the union’s system meant to relieve countries hit most by immigration.

The Czech Republic already has 117,000 legally residing Ukrainians, the largest foreign community in the country, followed by Slovaks and Vietnamese. Ukrainians are also the most frequent nationality among foreigners found to be in the country illegally.

Ukraine, which is not in the EU, has been a favoured source of migrant workers for the Czech Republic due to its geographical proximity and cultural and linguistic links.

Ukraine’s own economy has suffered since the fall of the Soviet Union from mismanagement and corruption, and has been badly damaged by a nearly four-year conflict in the east of the country with separatists backed by Russia.

There are tons of Ukrainians in Czech Republic

I keep thinking, if the Ukrainians are here, who is in Ukraine

Turns out not that many people https://t.co/9XKqktNZuo

The country of 10.6 million people had 216,629 job vacancies in December, the highest on record, versus 259,929 available unemployed workers.

Manufacturing is a key driver of economic growth in the Czech Republic, with foreign-owned firms feeding into multinational supply chains in the auto, machinery and electronics industries.