Facebook’s announcement of the project to launch its own digital currency in the summer of 2019 (initially named Libra but currently called ‘Diem’) was a wake-up call for central bankers and governments across the world.

Reaching 2.7 billion of users with its own digital token, tied to sovereign currencies, was perceived as a threat by regulators.

Some central banks, including Sweden and China, were already working on digital versions of their own currencies. But many more decided to explore the idea – after Facebook’s announcement – to protect their monetary sovereignty.

The ECB concluded on 12 January a public consultation which attracted massive feedback with more than 8,000 responses.

“We have received a mine of information which we are currently processing”, said ECB President Christine Lagarde on Thursday (21 January), who explained that it will lead to a report that will be publicly available.

“It is only in Spring, probably in April, that we will determine whether or not to go ahead with the work that will need to be done”, she added.

Sources from Bank of Spain explained that, following that report, the ECB would decide on whether to launch a pilot project to test the viability of the digital euro and gather more practical knowledge.

Still, Lagarde believes that the digital euro will end up seeing the light of day. “My hunch, but this is a decision that will be taken collectively, is that we might well go in that direction,” she said last November. But, as she repeated many times, its introduction would not imply that banknotes and coins will disappear.

The project also has strong supporters in the Commission.

“I think we need a digital euro,” the vice-president for economy, Valdis Dombrovskis, told a group of journalists on 19 January.

The potential of a digital euro is immense, but it also has its challenges, as Lagarde noted. 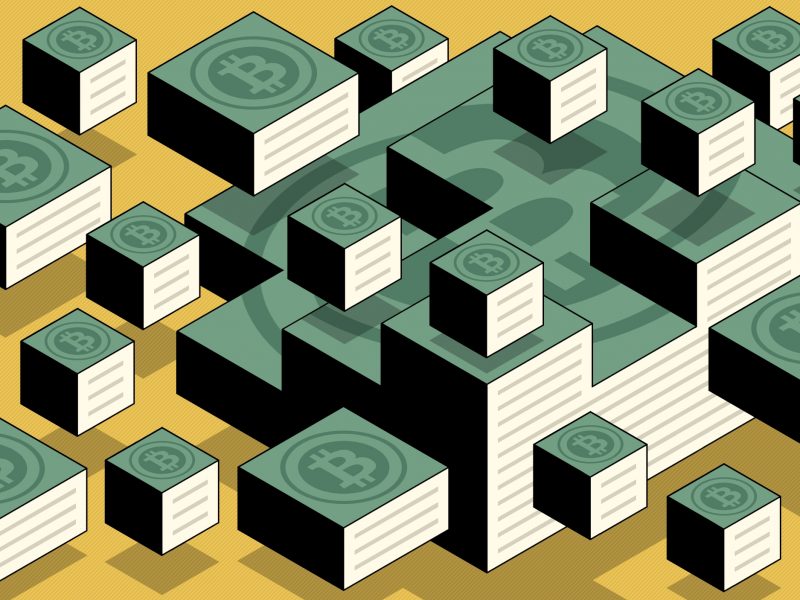 Why is the ECB eyeing a 'digital euro'?

The European Central Bank will on Monday (12 October) launch a public consultation and start experiments to help it decide whether to create a “digital euro” for the 19-nation currency club.

A digital euro could facilitate payments across Europe, and it would offer the opportunity to every euro area citizen to have a deposit account in the safe hands of the ECB, as the central bank would not need the intermediary role that banks play nowadays.

But this may turn into its main risk, as citizens would prefer to have their savings in digital euros instead of their standard current accounts, which could lead to deposit runs and enormous financial turbulences in case there is a disorderly transition.

“It is a complicated issue that has to be resolved without disrupting the current financial scene nor jeopardising monetary policy decisions,” Lagarde explained referring to the critical role of banks in the monetary and financial system.

Sources from the Bank of Spain, however, explained that its impact on the banking sector will depend on how the transition is made and the final design of the digital euro. Even if deposits lose ground as one of banks’ primary financing sources, new opportunities would open up, officials argued.

This is partly because banks would retain a role in this ecosystem of the digital euro, as they would be trusted with interacting with users and their ‘digital wallets’, and would therefore maintain a link with their customers, the sources consulted explained.

Another outstanding issue to address is the technology that would power the digital euro. It is unclear whether a distributed ledger technology (blockchain) would be used, the same technology used as the backbone for cryptocurrencies such as Bitcoin.

The technological choice will determine aspects such as the level of privacy, one of the top concerns raised in the public consultation, and risks associated with Bitcoin and other cryptocurrencies, such as money laundering and terrorist financing.

Many of the potential issues raised by the digital euro were addressed by the ECB in a report published last October. 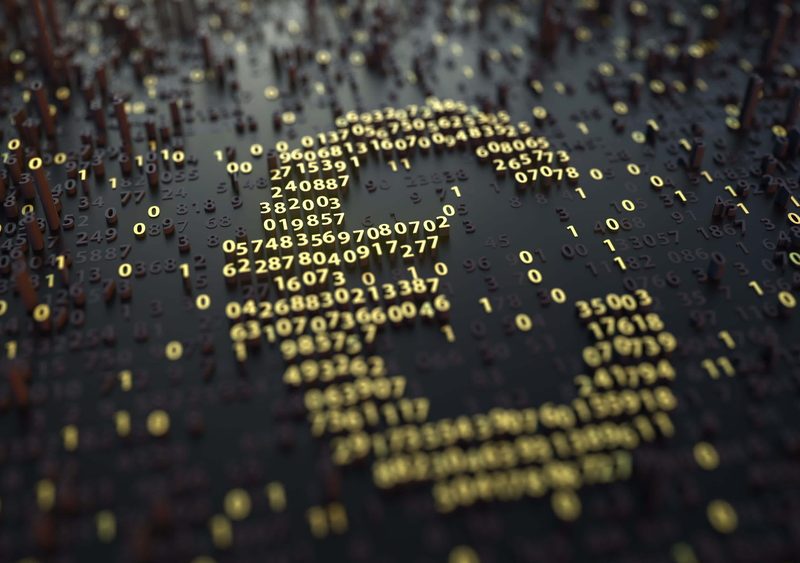 In order to tackle these policy, legal, and technical challenges, the ECB and the European Commission set up on 19 January a joint working group to facilitate the preparatory work.

Even if the ECB decides to move ahead in April, Lagarde warned on Thursday that the digital euro is not about to come soon, and “will take a number of years”.

In previous comments, she said it should become a reality within five years. But sources from the Bank of Spain said it would be more realistic to expect its introduction beyond that time horizon, given that China has been working on a digital yuan for more than five years and it is still in the pilot phase.