Former Eurogroup President Jeroen Dijsselbloem. The Dutch politician is seen as the frontrunner to succeed Christine Lagarde, but he [EU2016NL/ Flickr]

Eurogroup President Jeroen Dijsselbloem came under fire today (27 April) during the European Parliament’s plenary session because of his role in the Greek bailout programme and his comments about Southern European member states.

Many legislators insisted that the acting Dutch minister lost his legitimacy and therefore he should resign. 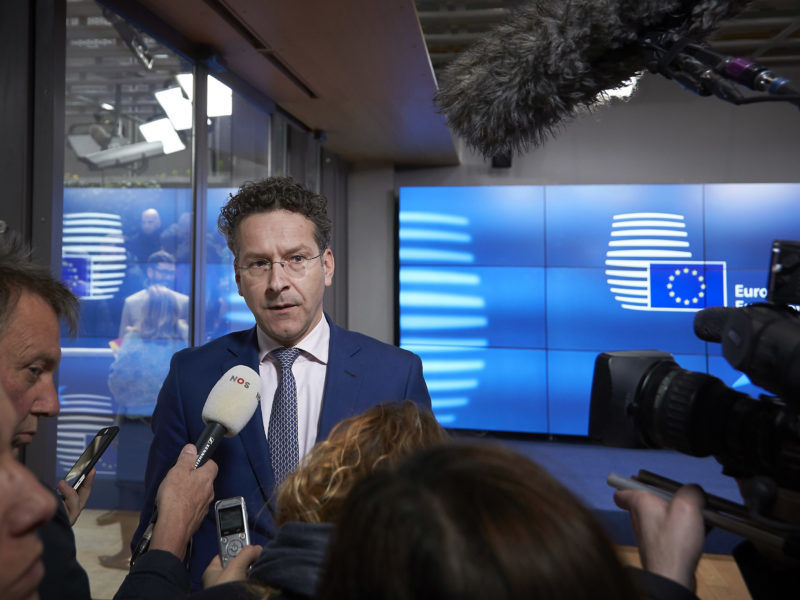 “I am happy you recognised your words were inappropriate and misunderstood,” he said to Dijsselbloem, who is also a member of the Socialist family.

But most of the MEPs attacked him for his remarks since “they are going to continue following you for a long time,” one member said.

Various legislators reminded him that bailout countries like Greece spent their money not on alcohol and women but on behalf of the measures imposed by the Troika.

Dijsselbloem was also accused of fueling populist forces across Europe.

German SPD lawmaker Udo Bullmann (S&D) said that his “double speak” inside the Eurogroup is part of the reason why trust in European institutions is “fading away” and anti-European feelings are growing.

In an interview with the Frankfurter Allgemeine Zeitung, the Dutch politician said that “as a Social Democrat, I consider solidarity to be extremely important. But whoever demands it also has obligations. I cannot spend all my money on liquor and women and then ask for your help”. 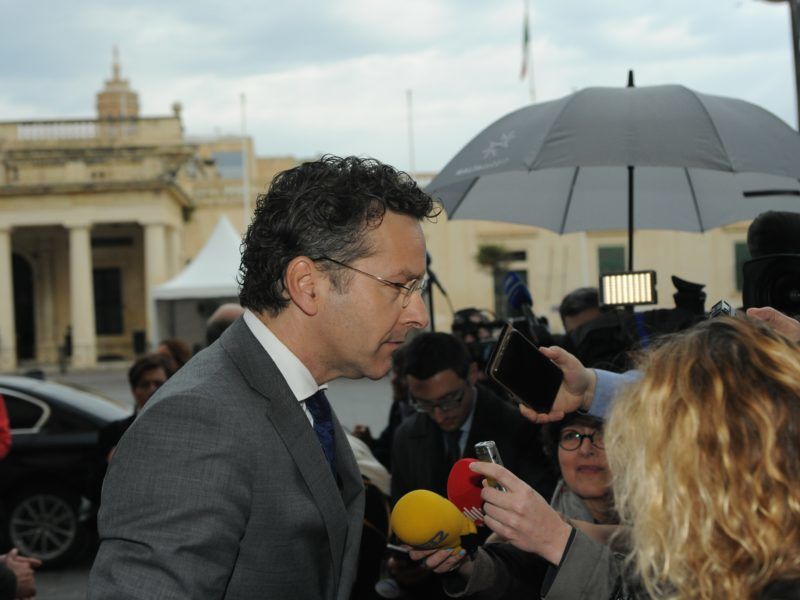 He admitted that the choice of words was “unfortunate”. “I regret that,” he added.

But he stressed that the “underlying debate still remains valid”, namely that every member state should take responsibility for the common rules and the framework and move forward together.

“That is the legacy I would like to leave”, he said.

Dijsselbloem was also questioned because of the failure to conclude the second review of the Greek financial aid programme.

Athens, the European Union, and the IMF disagree on additional cuts for pensioners, tax hikes and labour reforms to ensure the sustainability of the Greek economy once the programme ends next year.

Dijsselbloem defended the progress made since the Greek government requested the reforms-for-money package in 2010. The country achieved a primary surplus (before debt service) of 4.2% of GDP last year.

In order to find some support among his critics, he said that the demanding target of 3.5% of GDP of primary surplus imposed on Greece for ten years should be shortened.

He was also confident that the second review would be concluded by the end of May.

Dijsselbloem again defended the idea of extending the powers of the European Stability Mechanism to set up a European Monetary Fund.

Accordingly, European partners would not have to rely on IMF expertise to manage bailout programmes.

The Washington-based bank was invited to join the financial assistance programmes to Greece. Since then, it has been part of European rescue packages.

But divergences between the Fund and the EU over the sustainability of the Greek economy and a haircut for Greek debt have complicated the conclusion of the third Greek bailout, for €86 billion. 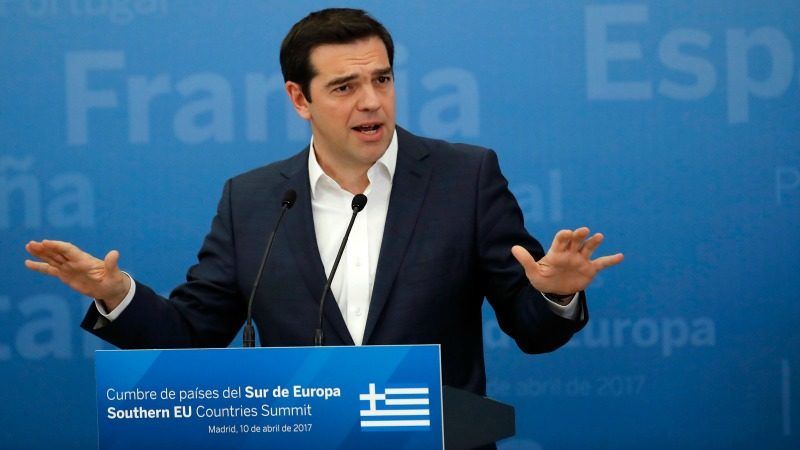 Greece’s prime minister held out for a commitment from lenders to debt relief on Tuesday (25 April), and said he was confident new talks in Athens over a long-stalled bailout review would reach a deal by a 22 May target.

But contrary to some ideas floated in Berlin, and previous remarks made by Dijsselbloem himself, the Dutch minister said before the plenary that this new body would not become the guardian of EU fiscal rules.