An EU official put the number of director-generals, deputy director and director posts unfilled at around 50. But a second official added that the number is higher, as 14 additional posts were published last week.

A third official consulted for this story said the priority for the EU executive over the past weeks has been putting forward various proposals pledged by von der Leyen during her first 100 days, including the European Green Deal and an artificial intelligence strategy.

Commission officials contacted for this story did not want to speak on the record, and referred to the spokesperson service for comment.

A Commission official said that “the number of job vacancies in the European Commission is a matter pertaining to the internal organisation of the Commission,” and added that the number is not “unprecedented.”

The official added that “the business continuity is fully ensured at all times.” 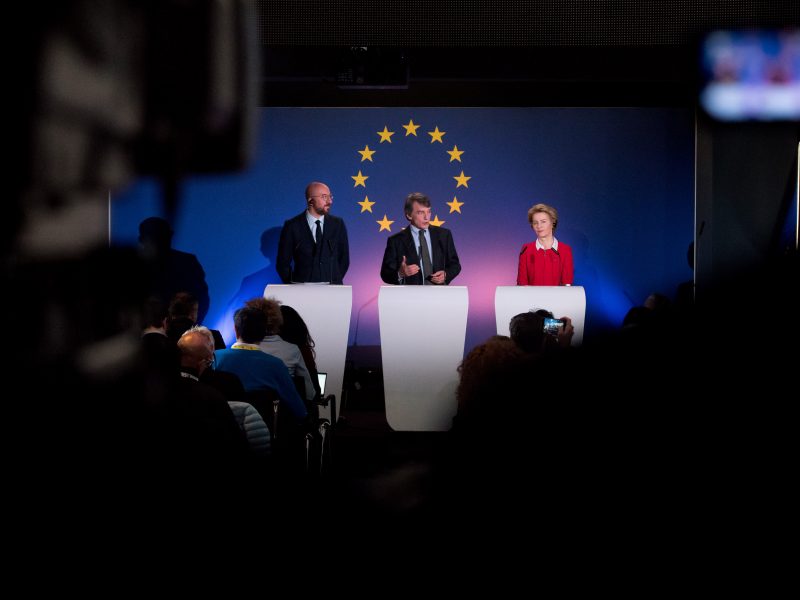 But some EU officials voiced their concern about the high number of unfilled senior posts in such a challenging period for the EU, with the EU-UK talks about to start, the difficult multiannual financial framework negotiations and the start of a new budgetary cycle, and the ongoing trade war with the US.

Two sources said the absence of longstanding officials serving at top posts either in von der Leyen’s cabinet or in the Commission’s secretariat general may have impacted the smooth functioning of the institution at the start of the mandate.

Juan Pedro Perez Escanilla, secretary-general of Union Syndicale, a union representing officials at the EU institutions based in Brussels, did not consider “scandalous” the number of posts unfilled at this stage, as every new EU executive chief has a large number of senior posts to confirm.

“I am more concerned about the increasing number of senior posts, and the potential duplication between directorate generals and executive agencies,” Perez Escanilla said.