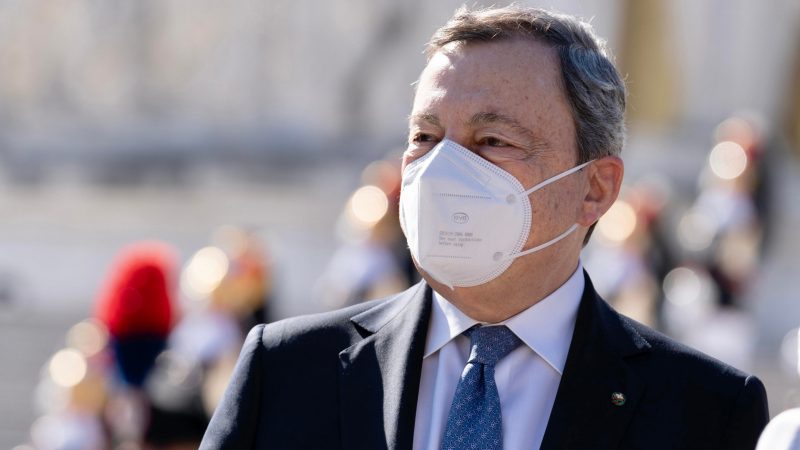 Italy has reached a deal with the European Commission over its Recovery Plan, Prime Minister Mario Draghi told the cabinet late on Saturday (24 April), after days of intense talks, paving the way for it to be submitted to Brussels by the end of April.

Italy plans to spend more than €220 billion from European Union and national funds to revive its coronavirus-battered economy, a document seen by Reuters showed.

Economy Minister Daniele Franco unveiled the plan’s details to the cabinet late on Saturday, after it was delayed for 12 hours to allow negotiations to proceed with Brussels.

Draghi’s spokesperson said he told his ministers that he got the green light from the Commission by intervening directly in the talks, even though there were still some “marginal adjustments” to iron out.

The government on Sunday said it had sent the plan to parliament, where it will be presented to lawmakers by Draghi on Monday and Tuesday.

It may then be reviewed again and definitively approved by the cabinet before being submitted to Brussels. The prime minister’s office has said the submission will take place within the April 30 target date set by the Commission.

Brussels’ concerns over Italy’s plan centred on a lack of detail over structural reforms of areas such as the public administration, the justice system and the tax system, as well as the way investments in the plan will be put into practice and monitored, sources told Reuters last week. 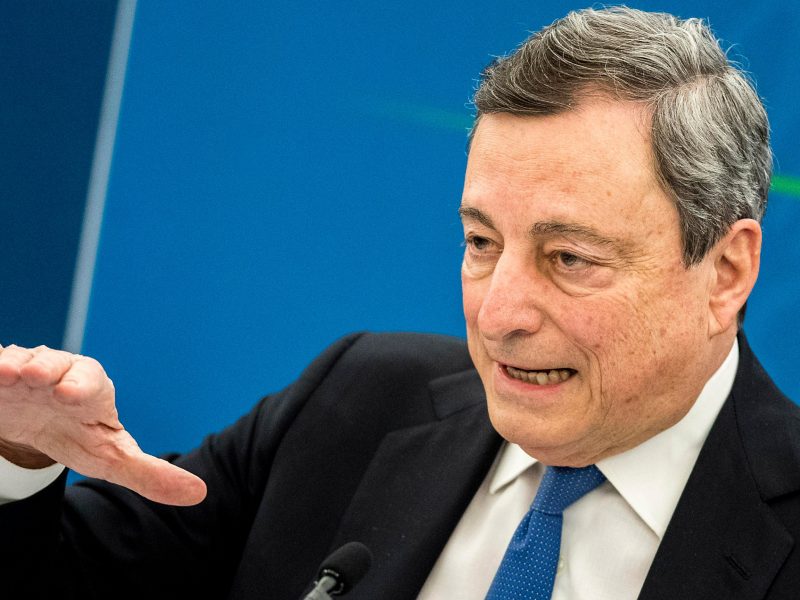 Italy risks missing the deadline for submitting a final version of its Recovery Plan to the European Commission because Brussels is not satisfied with several aspects of the drafts presented so far, two sources close to the matter said.

Foreign Minister Luigi Di Maio said Draghi announced the “go-ahead” from the Commission to the ministers who were reviewing the latest draft of the plan for the first time.

The sometimes fractious, multi-party cabinet welcomed the news of a deal.

“There was an excellent atmosphere of collaboration and enthusiasm,” Di Maio told Reuters.

The government says that thanks to the investments and structural reforms in the plan, Italy’s gross domestic product in 2026 will be 3.6 percentage points higher than it would otherwise have been.

Brussels has said the formal April 30 target date for presentation by all 27 EU countries of their recovery plans is not a rigid deadline and half of the national plans will probably be submitted in May.

Rome is entitled to €191.5 billion in grants and cheap loans from the EU’s European Recovery and Resilience Facility (RRF). A separate programme named React-EU provides a further €13 billion of grants.

The government also plans to top all this up with €30.6 billion of its own borrowing, for a total of some €235 billion. 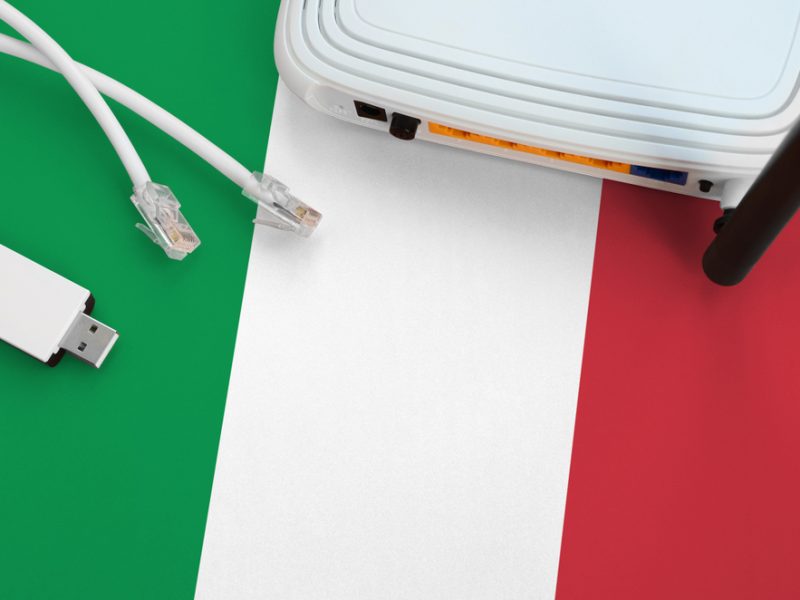