Dutch Labour MEP Paul Tang has been very active and outspoken in tax matters over the past years. [European Parliament]

Dutch Labour MEP Paul Tang is expected to be elected the chair of the new European Parliament’s subcommittee, after the political groups reached an agreement on his choice, Parliament sources have told EURACTIV.com.

The 30 members of the subcommittee will be announced on Friday (10 July). The election of the new chair will take place in September.

Tang has been a member of the European Parliament since 2014. Before that, he was a lawmaker in the Dutch parliament.

He has been very active and outspoken on tax matters over the past years on issues including the digital tax or the fight against tax evasion.

The new permanent tax subcommittee, approved last June, will focus on the fight against tax fraud, tax evasion and tax avoidance, as well as financial transparency for taxation purposes. 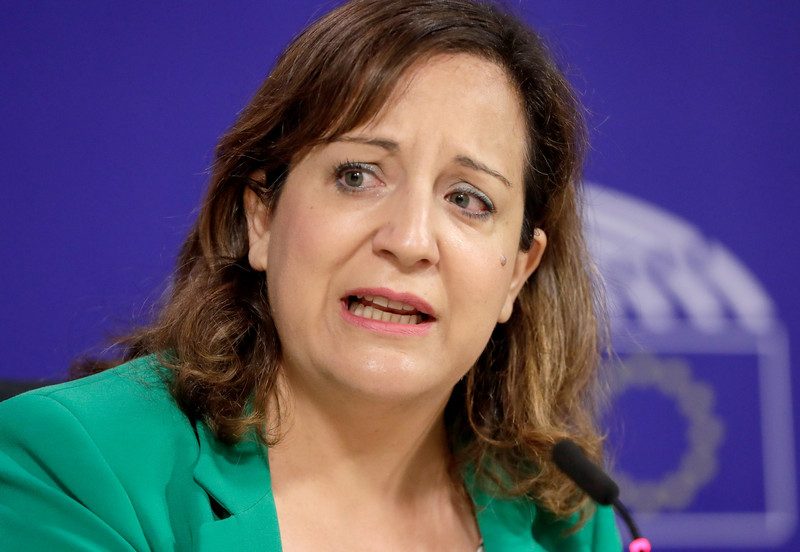 Parliament sources said that no vote was expected to pick Tang, as there has been an agreement among the political groups.

It is not the first time that the MEPs act against tax fraud and tax evasion. Since 2014, the Parliament has created three special committees to look into the various tax leaks and scandals published over the recent years.