Dutch Prime Minister Mark Rutte during a press conference, in the Hague, the Netherlands, 03 June 2020. Over the past decade the Netherlands has graduated from Germany's thrifty henchman to the loudest voice among northern European penny-pinchers fighting supposed southern profligacy. [EPA-EFE/BART MAAT]

As part of the “frugal four” along with Austria, Denmark and Sweden, the Dutch have enraged many in the EU by putting the brakes on a €750 billion rescue package for the worst-hit countries.

Over the past decade the Netherlands has graduated from Germany’s thrifty henchman to the loudest voice among northern European penny-pinchers fighting supposed southern profligacy.

The key role played by the Dutch is underscored by leaders lining up to meet Prime Minister Mark Rutte to break the impasse and reach a deal at a crucial EU summit next week.

The Dutch position that has been harshly criticised has deep cultural and historical roots, analysts say.

“It really has to do with our cultural background. We’re a nation of preachers and salesmen, as they always say,” said Jos Versteeg, an analyst at Amsterdam-based InsingerGilissen private bank.

“In the north it has all to do with Calvinism and Protestantism – live a sober life, don’t show your wealth. In the south (of Europe) there is a different culture,” he told AFP. 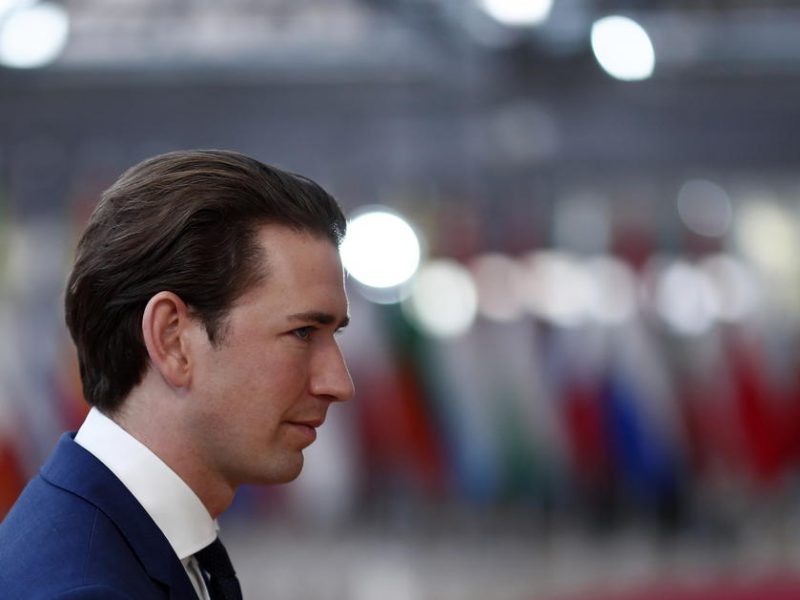 The Dutch were early followers of John Calvin, the reformist Protestant theologian who broke from the Catholic Church in the early 16th century, and his beliefs still influence this small country.

Former Dutch premier Jan Peter Balkenende once called the Netherlands “the most Calvinist nation in the world”, focused on “hard work, frugal living and tenacity of opinion”.

The Netherlands also has a long history as a trading nation dating back to the Dutch East India Company – which has now come under scrutiny due to its links to colonialism and slavery.

In the 21st century, the Dutch have become better known in Europe as the scourge of any bail-out destined for the south, most famously during the Greek debt crisis.

This has often stirred up bad blood, for example when Jeroen Dijsselbloem, the hardline chief of the Eurogroup during the Greek crisis, quipped that bailed out countries spent their money on “drinks and women”.

Now the Dutch are taking a similar line with the COVID-19 package, insisting that the rescue package should not involve grants to affected countries, but loans with tough demands for reform.

The Dutch are also in the hot seat, since normally frugal Germany surprised many by joining with France in proposing the coronavirus bailout. 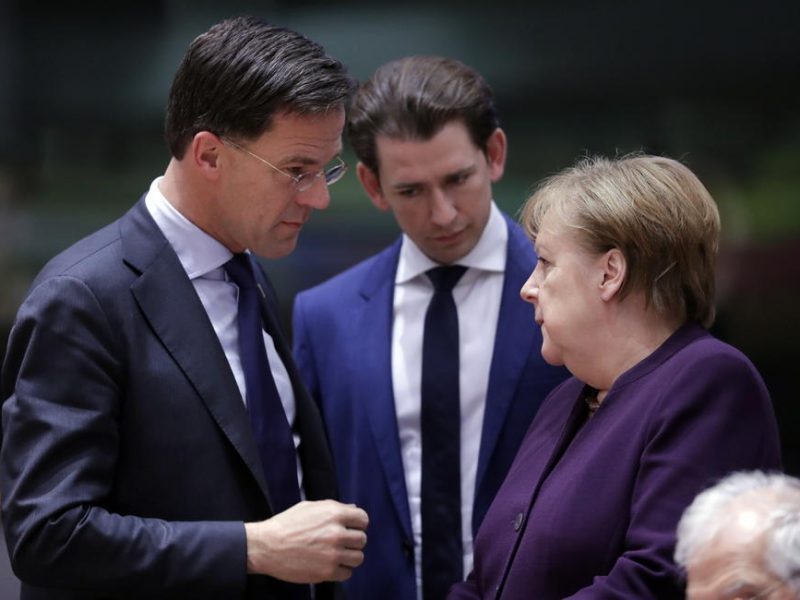 But the Dutch attitude has as much to do with domestic politics as a desire to change the EU, experts say.

“All politics are local. I think a main explanation is domestic not international,” said Bas Jacobs, public economics professor at the Erasmus School of Economics in Rotterdam.

The Netherlands will hold elections next year and populist far-right parties such as anti-Islam MP Geert Wilders’ Freedom Party and the rapidly-rising Forum for Democracy, led by the eurosceptic Thierry Baudet were gaining ground, Jacobs said.

“The centre-right parties are afraid of right-wing populist parties that are against the EU and everything relates to that,” he told AFP.

“The idea that the Dutch are… economically sober people is something that the politicians really like to tap into,” said Jacobs.

The question now is whether the Dutch will play their traditional thrifty role, or their softer side as founding members of the EU.

Rutte told reporters last week that he didn’t understand the “insane rush” for a deal at the summit.

Analysts warned however that the Netherlands had much to lose, with a current account surplus that showed it exports much more than it imports, in particular with other European countries.

“I think they made a mistake not wanting to act generously when the whole of Europe was on fire,” said Jacobs. 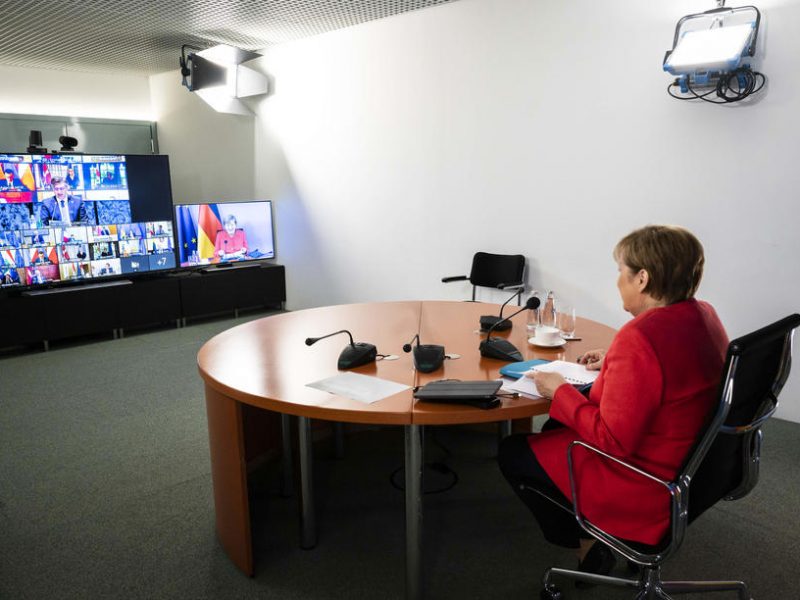 Merkel on EU Recovery Fund: 'The bridges we have to build are large'