Given the increasing number of COVID-19 cases and the risk of a double-dip recession, the support to the European economy will be maintained “as much as is needed, for as long as is needed”, the Commissioner for Economy, Paolo Gentiloni, said on Tuesday (27 October).

In a webinar hosted by CEPS, a think-tank, Gentiloni said national measures adopted to contain the second wave, including the closure of bars, restaurants and other businesses, “are likely to significantly slow economic activity in the fourth quarter of this year.”

The Commission will publish its updated economic forecast on 5 November. The most recent projection, made by the International Monetary Fund in mid-October, projected a GDP fall of 8.3% in the euro area this year.

In the context of the darkening horizon, Gentiloni said that “we need to maintain support to the economy, as much as is needed, for as long as is needed.”

In a letter sent to member states in September, Gentiloni and Commission’s Economy Vice-President, Valdis Dombrovskis, pledged to extend in 2021 the suspension of the Stability and Growth Pact, the EU’s deficit and debt rules. On Tuesday, Gentiloni added that the escape clause will remain in place “as long as necessary”.

Thanks to the activation of the Pact’s escape clause, governments have approved unprecedented stimulus amounting to €3.5 trillion in fiscal, liquidity support and guarantees so far.

Gentiloni opined that the decision to reactivate the fiscal rules should be taken in parallel with the review of the economic governance framework. In this regard, he recalled the European Fiscal Board’s proposals to set up a permanent European fiscal instrument or define more tailor-made debt targets for member states.

In addition, Gentiloni urged the member states and the European Parliament to reach a deal “without further delay” on the multi-annual financial framework, the EU’s seven year budget, and ‘Next Generation EU’, the recovery fund against the pandemic. 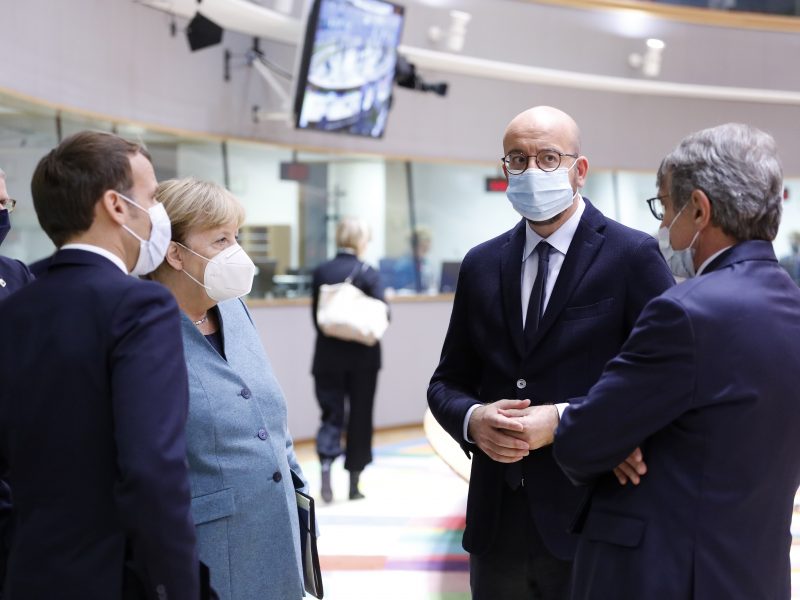 The two sides continued to disagree on the rule of law conditionality attached to the disbursement of EU funds and the additional funds requested by the Parliament for some EU programmes.

The €750 billion recovery fund “can be one of the largest stimulus packages anywhere in the world, unleashing transformative investment and reforms in a host of key areas”, such as green and digital fields, Gentiloni said.

Given the massive volume of funds that governments will receive in a short period of time, he stressed that “it will be crucial that member states put in place strong coordination structures to ensure that they can absorb and spend in the most effective way possible”.