The European Economic and Social Committee expressed strong disagreement with the Commission’s proposal to cut Cohesion policy funds by 10% in a recent opinion, saying the EU executive must show sensitivity for the current political environment rather than focus only on the budget.

The Committee also rejected the Commission’s macroeconomic conditionality “for penalising regions and citizens who are not to blame for macroeconomic decisions taken at national or European level”.

At the same time, it opposed the so-called n+2 decommitment rule and the increase in co-financing rates proposed by the EU’s executive body. The rule, in which ‘n’ is the starting year, refers to the timescale for programme expenditure to be declared, defining the year by the end of which allocations to programmes have to be spent.

It is currently set at n+3, which the EESC considers as more suitable for the countries which face more difficulties in the implementation process.

“The EESC, in no uncertain terms, rejects the European Commission proposal to cut the Cohesion budget by 10%. The Commission cannot engage in just an accounting exercise. It must also be sensitive to the political environment which we are currently experiencing”, Stefano Mallia, EESC rapporteur on the “Common Provisions Regulation for 2021-2027” told EURACTIV.

Changes in the economic factors like the ones proposed by the Commission constitute a threat to the overall economic European landscape and could eventually harm investments, the EESC opinion said. Therefore, incorporating Regional Development and Cohesion policy commitments in a realistic context, in line with the 2020 values, is of utmost importance. 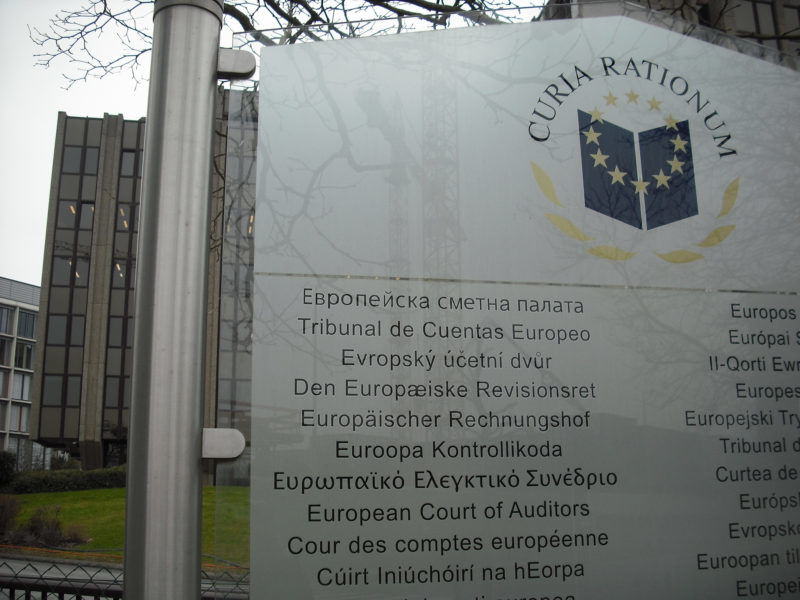 Project-selection procedures in the EU’s Cohesion policy remain oriented towards outputs and spending rather than driven by expected results, a new report from the European Court of Auditors (ECA) underlined.

The opinion asks also for the Europe 2020 Strategy to be renewed and for the priorities of the new Common Provisions Regulation to be aligned with this strategy.

“At a time where citizens are feeling more and more disconnected from the EU, the last thing we should be contemplating is a 10% cut in funding of one of the main policies of the EU, which has a concrete impact on the everyday life of citizens,” Mallia said.

“How can we be credible asking people to believe in a stronger Europe whilst at the same time reducing the budget of the Cohesion policy? We need to keep the budget at least at the level of the 2014-2020 budget”, he added.

Among the top priorities in the agenda of the Austrian presidency of the EU, which took over in July 2018, is indeed the debate on the structural reforms in Regional Development, subsidiarity, simplification, and effective control mechanisms.

However, the Maltese rapporteur stressed further to EURACTIV that during these last months, the EESC has not seen any signs of co-operation on the part of the Austrians.

Though the Commission’s proposal to establish simplification and flexibility in the future Cohesion Policy is a promising soil for negotiations, what worries the EESC is the fact that “the new rulebook is not a single set of rules”.

The opinion, to be discussed on Thursday (September 6) in a public hearing on the future of Cohesion Policy at the EESC, also calls for further efforts to reintegrate the European Agricultural Fund for Rural Development into the rulebook and strengthen its relations with the European Social Fund Plus.

Furthermore, it focuses on the needs of areas with established structural and permanent challenges like islands and mountain regions, urging the Commission to develop the necessary tools to help them overcome the everyday difficulties they face.