The French Erasmus+ agency registered a 20% increase in financial applications for the mobility project compared to 2016. [COD Newsroom / Flickr]

The number of beneficiaries of the Erasmus+ programme in France increased in 2017, thanks to a greater budget for the European exchange programme. EURACTIV.fr reports.

Since 2014, the programme also includes partnership projects whose application numbers slightly decreased in 2017 (361 applications compared to 365 in 2016) due to a sharp drop in the number of projects in higher education.

The programme, which celebrated its 30th anniversary last year, remains the third most positive achievement of the EU in the eyes of the general public, and the first in France according to a survey published by the BVA in May 2017.

Similar trends are found all across the Union, as figures for 2016 show an increase in the number of students leaving for traineeships as well as the number of training and teaching staff participating in the program since 2014. 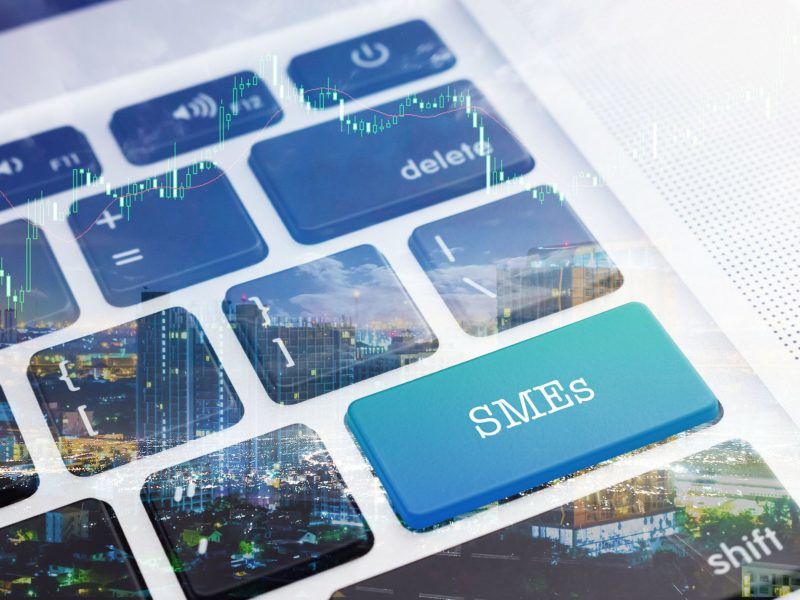 A broader scheme on employee mobility, based on the …

Sébastien Thierry, deputy head of the French Erasmus+ Agency, pointed out that these increases can be explained by a budgetary boost in the programme in 2017.

“In accordance with the seven-year budget programme, the budget increased substantially,” he said. According to the agency’s figures, the budget on education and training increased by 18%, and by 20% on partnerships.

“These increases will happen every year until 2020,” said Thierry. After this date, the outline of the Erasmus+ programme for 2021-2027 will depend on the next  EU 2020-2027 multiannual financial framework,  for which official negotiations will start on 2 May.

Now is the time to reflect on how to balance the budget, as Brexit will mark the loss of the fourth largest contributor to the European Union. Budget Commissioner Günther Oettinger stated in January that he wanted at least to keep the allocations for Erasmus+ and Horizon 2020 programmes unchanged.

According to the French Erasmus+ agency, €74 million were missing in 2017 to finance all applications that met the programme criteria. Estimates published by the Commission in mid-February showed that €30 billion would be necessary to double the number of young people taking part in the programme, a goal set by the EU for 2025.

Brexit also has a direct influence on the choice of destinations for young people. Laure Coudret-Lau, head of the French Erasmus+ Agency, said the UK is no longer the first choice for project leaders and that among others, Ireland and Malta are becoming more popular, along with a growing interest in northern European countries.

In a resolution published on 5 September 2017, the European Parliament stated that “the Brexit negotiations should bring about a mutually satisfying agreement on the status of EU students and teachers participating in Erasmus+ mobility schemes in the UK and vice versa”.

The UK will be part of the programme until 2020. Erasmus+ also offers mobility opportunities in countries outside the EU (Tunisia, Russia and Canada) and the UK could then become a participating member under similar circumstances, if it so wishes.