The European Union and Chile would like to improve on their association agreement, which in 15 years has resulted in the doubling of trade volumes between them. EURACTIV’s partner Euroefe  reports.

Both sides consider the association agreement EU-Chile, signed in 2002 and fully implemented in 2005 to be a “complete success”.

Bilateral trade has doubled from 2003 to 2016 and now totals €15.9 billion. The EU is Chile’s third most important trade partner, accounting for 15% of its foreign trade.

The European Union is the leading foreign investor in the country, responsible for one-third of investments. Investment flows have doubled over the first ten years of the agreement. 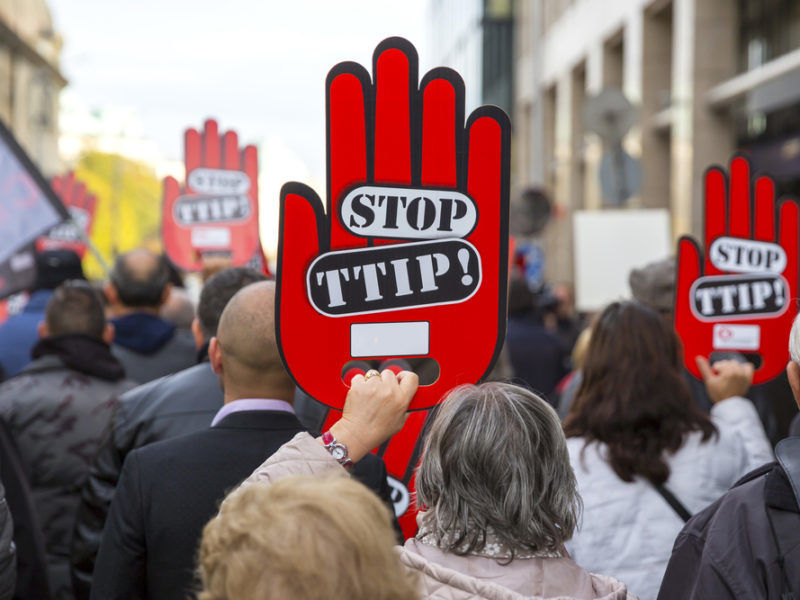 Since November 2017, both sides have been negotiating the possibility of “modernising” the agreement’s trade chapter with the help of the action plan put forward by the European Parliament (14 September 2017) and the guidelines published by the Council to make negotiations more transparent.

As the EU stressed in a communiqué released by its delegation in Chile, the current agreement “does not address some important trade and investment issues, such as specific provisions on investment, non-tariff barriers, intellectual property rights and some geographical indications and contributions to sustainable development.”

By correcting these shortcomings, the new agreement should strengthen the existing cooperation, lower consumer prices, improve market access and increase growth and employment. 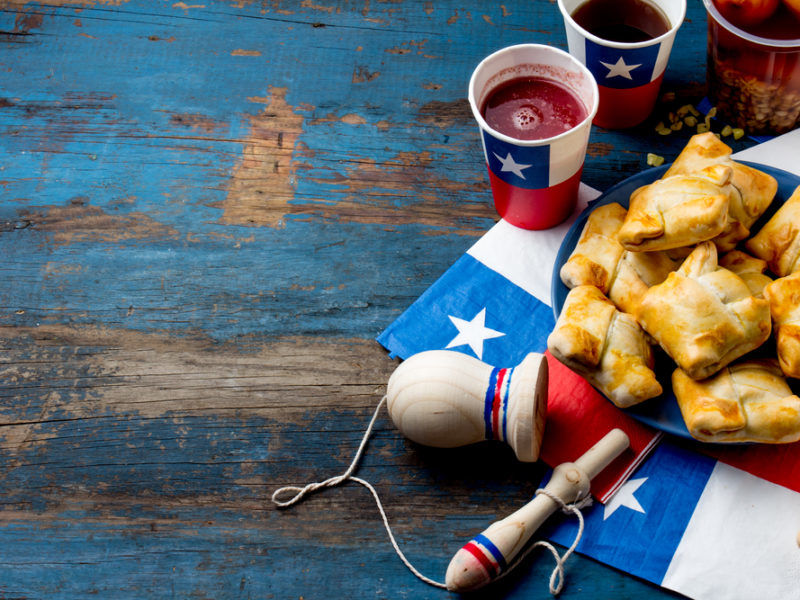 In its resolution the Parliament described its objectives for the association agreement with Chile: “we want binding clauses on sustainable development, the possibility of imposing sanctions to protect employees and the environment, a section on gender equality (which the EU wants to add to all trade agreements) and a section on SMEs”, said Inmaculada Rodriguez-Piñero, the rapporteur of the delegation.

The MEP believes Chile to be a “trustworthy partner”. “We now have the opportunity to reach a fair agreement that will benefit everyone.”

The EU-Chile Joint Parliamentary Committee is in charge of monitoring the implementation of the association agreement and will hold an important position in the negotiations and the ratification of the new agreement. For its 25th reunion, taking place in Santiago, the committee welcomed a delegation of MEPs chaired by Constanze Krehl, S&D MEP, and the Chilean Senator Isabel Allende.

In its resolution, the European Parliament suggests including in the new agreement provisions on good tax governance, tackling corruption, microenterprises, and SMEs (which account for 40% of export to the EU).

The Parliament also wants to add a chapter on energy, in particular, renewable energy, a sector that has benefited 36% of the €46.9 billion of European investments in Latin America.

The Parliament also wants Chile to be sanctioned in cases of failure to comply with the new chapter on sustainable development, additionally, it would also like to the replace the current investor-state dispute settlement system.

On the same day as the resolution, the Parliament adopted a new agreement with Chile on regulating the trade of organic products.

According to Eurostat, in 2016, the total value of goods exported by the Union to Chile amounted to more than €8.6 billion (mostly industrial goods such as machinery and transport equipment as well as manufactured products [chemical products among others]), while the total value of goods exported by Chile to the EU amounts to €7.4 billion (mostly agricultural products [fruit], copper and other metals as well as industrial products such as food, wine and cellulose).

With an updated agreement, Chile hopes to trade products such as olive oil on the European market and increase the quota of meat and dairy products exports, as Carlos Furche, the Chilean minister of agriculture, explained in Berlin.