EU and US slash tariffs, start cooperating on ‘green steel’ 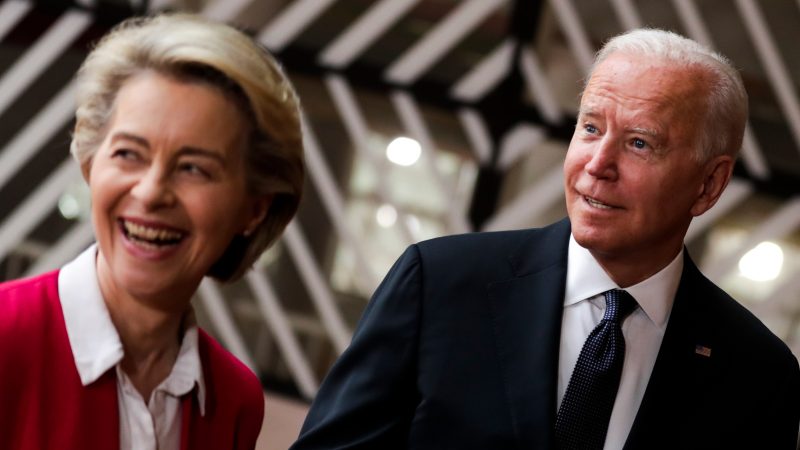 US president Joe Biden (R) is welcomed by President of the European Commission Ursula von der Leyen (L) ahead to the EU-US summit at the European Council in Brussels, Belgium, 15 June 2021. [EPA-EFE/OLIVIER HOSLET]

The US and EU on Sunday (31 October) agreed to end their trade dispute on steel and aluminium and announced steps to promote low-carbon steel production – a move analysts said could open the door to a new way of organising trade around climate objectives.

In a joint statement, the EU and the US announced they had taken “joint steps to re-establish historical transatlantic trade flows in steel and aluminium” and committed to “strengthen their partnership and address shared challenges in the steel and aluminium sector.”

In 2018, the Trump administration had imposed tariffs on steel (25%) and aluminium (10%) imports, mainly targeting cheap imports from China, but also affecting European exporters.

In response, the EU imposed tariffs on US imports and started a case against the US tariffs at the World Trade Organisation (WTO).

The US have now decided to withdraw those tariffs in return for which the EU revoked its own retaliation measures against iconic US products like Harley-Davidson motorcycles, Levi’s jeans and Kentucky bourbon.

“The United States and the European Union are ushering in a new era of transatlantic cooperation that’s going to benefit all of our people, both now and I believe in the years to come,” Biden said in a press conference with European Commission President Ursula von der Leyen at the G20 summit.

“This marks a milestone in a renewed EU-US partnership,” von der Leyen said Sunday. “We have restored trust and communication.”

These conciliatory moves mark further steps towards reconciliation after the transatlantic partnership came under strain during the Trump administration.

The US and the EU did not only try to normalise their relationship, they also set themselves a new goal of making the highly polluting steel and aluminium industry greener.

In a statement, both sides agreed to strive for a “global arrangement on sustainable steel and aluminium” production, which currently account for about 10% of global carbon admissions.

The US and the EU gave themselves two years to negotiate an arrangement that would promote a more sustainable steel and aluminium industry and address overcapacity issues. The two sides agreed to ensure that their domestic policies support the production of steel and aluminium with low carbon emissions.

Additionally, they will apply measures to ensure that their policies for greener steel and aluminium are not circumvented by imports from countries that produce carbon-intensive steel.

The move is targeted at China’s subsidised and carbon-intensive steel, and opens the door for a new approach to global trade that is driven by the reduction of carbon emissions.

According to the White House, the arrangement will bolster “the fight against climate change and counter distortive economic practices that harm our interests”.

Commission president Ursula von der Leyen said: “The global arrangement will add a powerful new tool in our quest for sustainability, achieving climate neutrality, and ensuring a level playing field for our steel and aluminium industries.”

Todd N. Tucker, director at the Roosevelt institute and author of a report on green steel, called the agreement “a huge development”.

“You almost have to go back to the second world war to see this type of economic cooperation happening,” Tucker told EURACTIV. “The EU and the US are recognising that decarbonising the heavy industry is going to involve substantial government intervention in private markets and that that’s okay,” he said.

The steel arrangement is open for other participants who want to join, which is intended as an incentive for other countries to make their steel and aluminium industries greener as well.

This can be seen as a first step towards the creation of a “climate club” that German finance minister Olaf Scholz advocated for earlier this year, or the “international alliance” that the European Commission has been calling for. 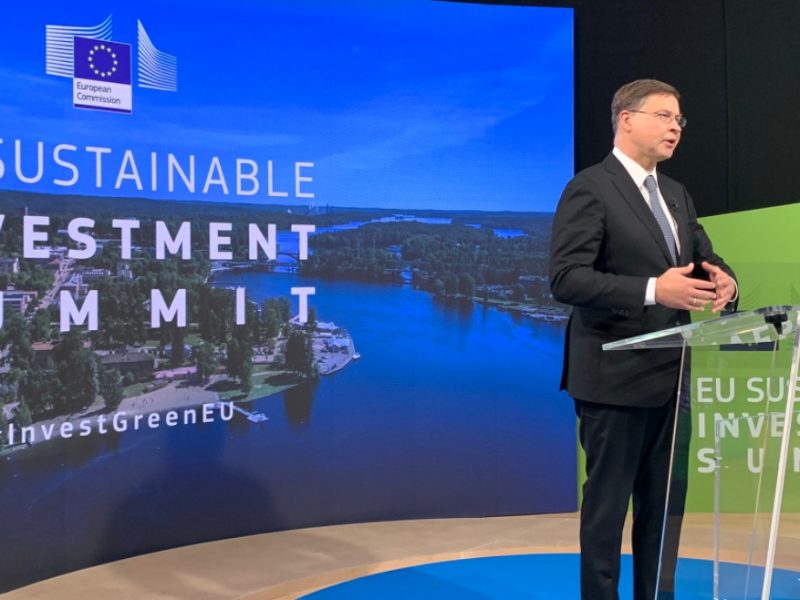 However, whereas the CBAM proposal focuses heavily on the need for countries to apply carbon pricing policies, the steel agreement focuses on results instead of an alignment of internal policies, Tucker explained.

“It is a shift in how the EU is approaching the diversity of domestic strategies that countries will use. The EU recognises that the thing that should matter is the result of reducing carbon emissions, not the means by which you do it,” he told EURACTIV, pointing to the fact that the US climate strategy is based more on investment and standards rather than carbon pricing policies.

If this approach proved effective for the steel and aluminium industry, it could similarly be applied to other sectors as well, he added.

Bernd Lange, chair of the committee on international trade in the European Parliament, equally welcomed the deal to end the trade dispute but remained cautious in his assessment of the arrangement for sustainable steel.

An EU official insisted that the new rules would comply with WTO rules, although he admitted that this compliance would be a challenge. 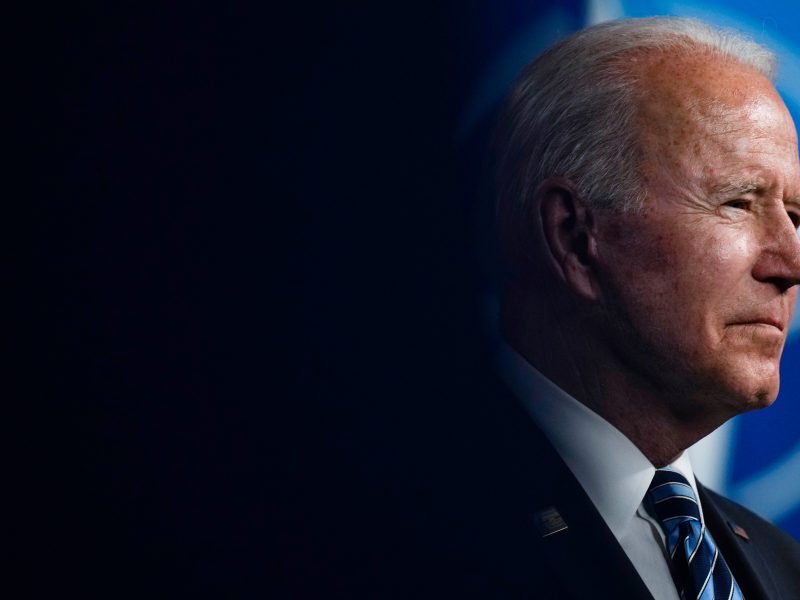