“There is simultaneously a political and legal issue,” sources commented. [Shutterstock]

ECA told EURACTIV.com that EU auditors were mandated to audit the operational efficiency of the management of the ECB, in line with the Treaty on the Functioning of the European Union and the Statute of the European System of Central Banks (ESCB) and the ECB.

“We are currently examining further options for access to documents necessary to carry out our audit work,” the auditors said.

On 16 November, ECA published a report assessing the effectiveness and results of the Greek bailouts. But the ECB refused to provide access to some requested information, citing banking confidentiality. The auditors were therefore unable to report on the ECB’s role in the Greek programmes.

In their report, EU auditors said that the ECB had questioned the Court’s mandate in this respect and the documentation provided by the Bank was insufficient.

The limitations of the Court’s audit mandate with respect to the ECB were already cited in the 2014 landscape review of EU accountability and public audit arrangements.

In that review, EU auditors noted that the ECB and the national central banks of the euro area countries are independent on other EU institutions and governments. “This status has important consequences as to the accountability and public audit arrangements for different functions of the ECB,” the auditors said.

“The statute of the ECB requires its accounts to be audited by an independent external auditor recommended by the Governing Council and approved by the Council,” the report added.

The EU auditors will now report to the EU’s legislative authorities and to the European Parliament, which had specifically asked in a resolution that the ECA should analyse the ECB’s role in financial assistance programmes, as well as to the Council of the EU.

“There is simultaneously a political and legal issue,” a source familiar with the issue commented.

Following complaints about lack of transparency and democratic decision-making with regards to the bailouts, several EU leaders and MEPs from left, socialist and liberal parties called for an enhanced role of the EU Parliament in the assessment process.

The EU House was ultimately involved, but its role was limited. 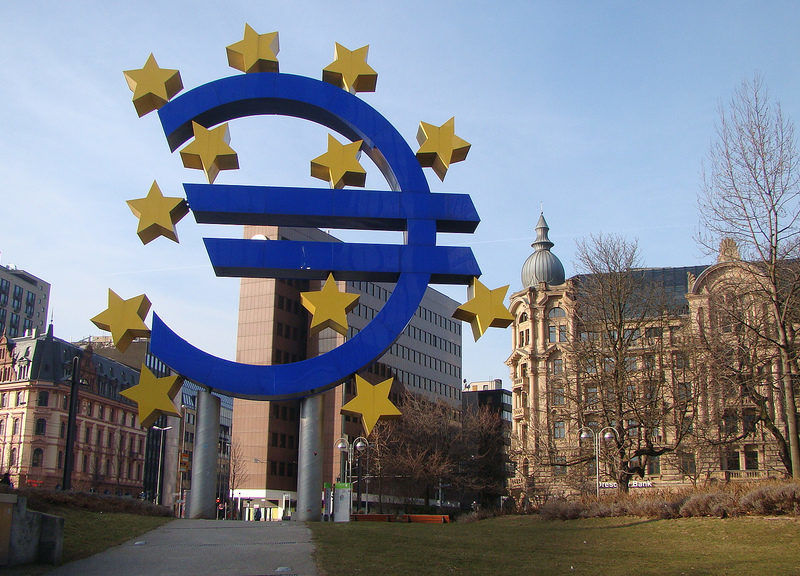 The European Central Bank (ECB) questioned the mandate of the European Court Auditors (ECA), the watchdog of EU finances, to examine the Bank’s role in the Greek Economic Adjustment Programmes and did not provide “sufficient” information.

EURACTIV asked the ECB why it had refused to provide the ECA sufficient information on the bailouts.

In an emailed response, the ECB stressed the ESCB Statute limits the ECA mandate vis-à-vis the ECB to an “examination of the operational efficiency of the management of the ECB”. However, the questions received “went beyond that”.

“Regrettably, the vast majority of our comments were not included in the final report and offers to meet with the auditors during their fieldwork to further discuss the information provided by the ECB were not accepted,” the ECB noted.

“The ECB has contributed extensively to several European Parliament enquiries and hearings into the Greek adjustment programme,” it added.

Following EURACTIV’s initial report on the case, Greece’s former Finance Minister Yanis Varoufakis, who had played a leading role in the country’s negotiations with the Troika (EU-ECB-IMF), reacted on Twitter by lashing out at the central bank.

“The ECB’s scandalous refusal to be accountable and transparent continues. By refusing to release basic information about its war on the people of Greece it secures its place in history as an enemy of European democracy,” Varoufakis noted.

The ECB's scandalous refusal to be accountable and transparent continues. By refusing to release basic information about its war on the people of Greece it secures its place in history as an enemy of European democracy. https://t.co/jOPzw0Ph4O https://t.co/xuK0PH2hSJ

EURACTIV also contacted the European Commission, the guardian of EU Treaties, to clarify whether the ECB decision is in line with EU legislation.

The executive referred to a reply by European Commission Spokesperson Margaritis Schinas on 16 November.

“ECA is an independent body, the European Commission is also an independent body but we are subject to these audits by the Court and we cooperate fully. I will certainly not discuss anything about the ECB; they are capable of doing so without my intervention,” Schinas said last week.