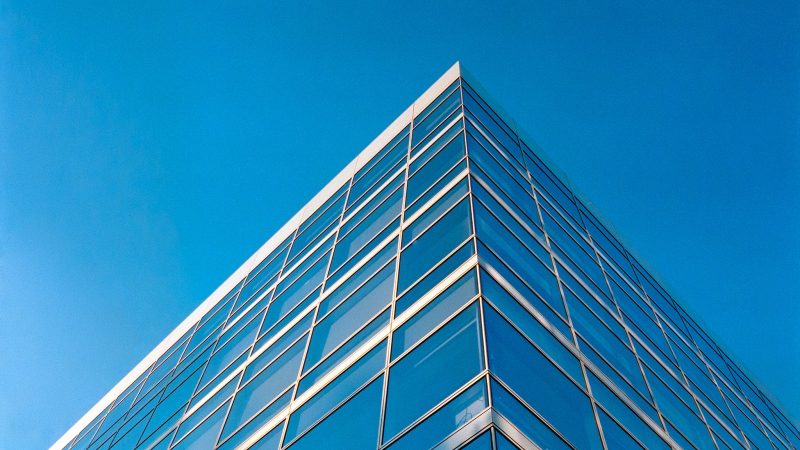 "The EU sustainability reporting standards are set to be the most ambitious standards globally," said Mirjam Wolfrum, director of policy engagement in Europe for CDP. [Rainier Solanzo / Flickr]

Companies will have to set a much broader range of sustainability targets under draft new European Union reporting standards, environmental impact body CDP said on Tuesday (3 May).

Authorities across the world are writing reporting standards to combat greenwashing, or companies exaggerating their green credentials to attract investors, who have poured trillions of dollars into sustainable assets.

The European Financial Reporting Advisory Group (EFRAG) set out its first draft sustainability standards late on Friday for public consultation. Final standards will be sent to the European Union’s executive European Commission by November for adoption.

The norms will be used by listed companies across the EU to implement mandatory environment, social and governance (ESG) disclosure requirements under the bloc’s new Corporate Sustainability Reporting Directive.

“The EU sustainability reporting standards are set to be the most ambitious standards globally,” said Mirjam Wolfrum, director of policy engagement in Europe for CDP, adding that around half of reported emissions in Europe are not covered by targets.

CDP has emerged as the world’s biggest repository of environmental data submitted on a voluntary basis by companies, which are under pressure from their shareholders to disclose how they plan to navigate the transition to a lower-carbon future.

CDP said European companies will have to report on a far wider range of environmental issues under the draft standards than most are used to.

“Just 5% of European companies disclosed strong targets covering their emissions, deforestation, and water use to CDP in 2021, so standardising disclosures on nature and biodiversity will be critical as nature clearly remains a blind spot for many companies,” Wolfrum said.

Last month, EU lawmakers in the European Parliament adopted their position on the Corporate Sustainability Reporting Directive (CSRD), introducing more detailed reporting requirements for companies to ensure businesses are more accountable for their impact on people and the planet.

Talks to finalise the law will begin with the EU Council of Ministers, representing the EU’s 27 member states, once Parliament votes its position in an upcoming plenary session. The Council agreed its general approach on 24 February 2022. 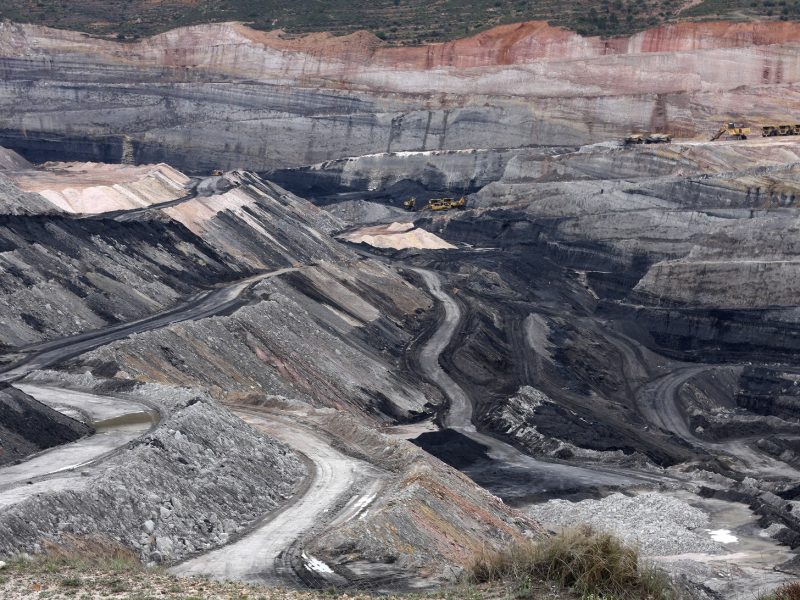 Decarbonising the world requires oil, gas and mining companies to open their businesses up to scrutiny. The EU has a golden chance to make this happen – and must seize it, writes Caroline Avan.

The EU standards will replace a patchwork of voluntary norms, but other versions are also emerging as investors call for a single set of cross-border rules.

Last month a new G20-backed International Sustainability Standards Board published similar draft standards, but unlike the EU rules, they do not cover a company’s direct impact on the environment.

Eelco van der Enden chief executive of Global Reporting Initiative, whose voluntary standards are used by many companies globally to show their impact on the environment, said more effort is now needed to harmonise the draft EU rules as much as possible with GRI norms.

The US Securities and Exchange Commission has also set out draft disclosure rules.

“Robust and constructive dialogue was also entertained with other leading international initiatives… with the common goal of both mutual understanding of approach and goals and search for ways to facilitate compatibility and convergence wherever possible,” EFRAG said. 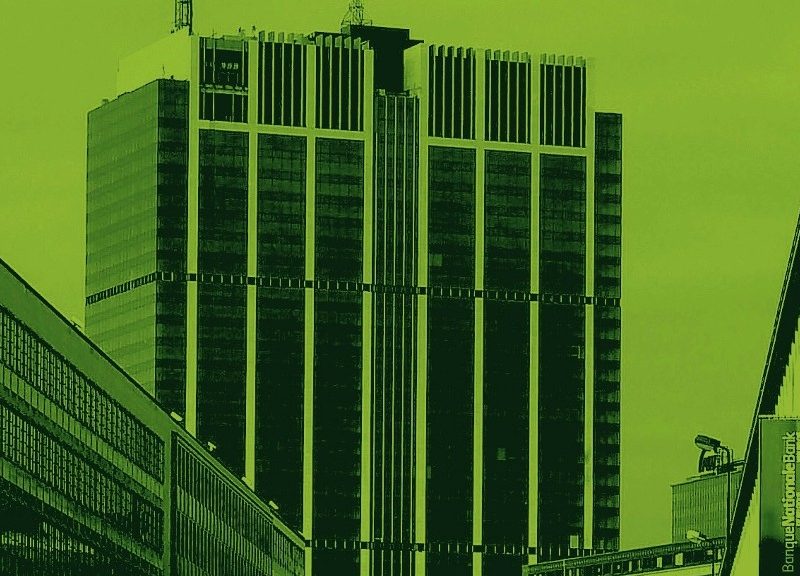