EU budget battle looms, as economy lifts out of crisis 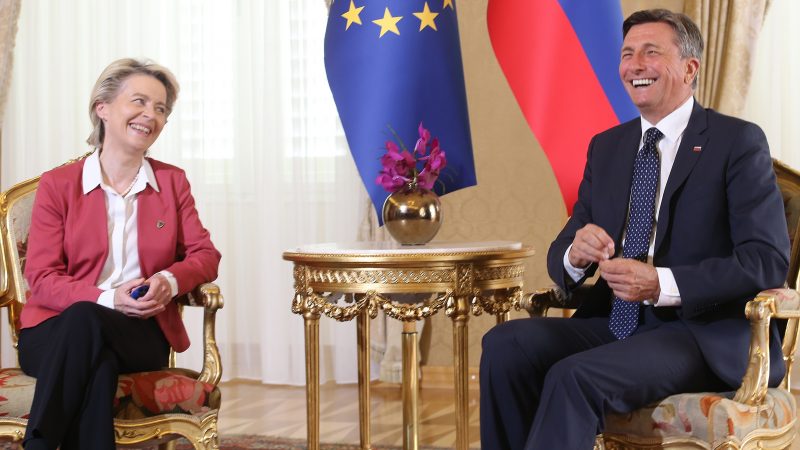 European governments have spent hand over fist, despite ballooning public debt, to prevent the coronavirus pandemic from triggering economic calamity.

Now, the European Union faces calls to loosen its budget rules to allow the largesse to continue, but the topic is a sensitive one for many member states.

The European Commission, the EU executive that oversees the budgets of 27 nations, is doing its utmost to prevent a political fistfight that could spill into this month’s election campaign in Germany.

“It’s going to be a huge political battle. The question is, when do we begin the battle?” said an EU official on condition of anonymity.

EU finance ministers are meeting on Friday and Saturday (10-11 September) and will gingerly broach the topic at talks at the scenic Brdo castle in Slovenia.

At the heart of the issue is the EU’s stability and growth pact, a set of rules on budget spending that ties member states – at least on paper – to public debt of just 60% of gross domestic product. Yearly deficits must stay below three percent.

But the threshold has been breached by many countries and some member states asked the commission to propose ways to bring the rules closer to reality even before the pandemic.

The European Fiscal Board supported on Wednesday (16 June) maintaining the suspension of the Stability and Growth Pact throughout next year but called for reinstalling a revised set of fiscal rules from 2023 to minimise risks.

In the 19 states that use the euro single currency, the average debt is expected to reach 102% of GDP at the end of the year.

Most alarmingly, France and Belgium have deepened their membership to the heavy-debt club with debt mountains expected to rise to 120% of GDP.

But a strict application of the budgetary pact would lead to a brutal reduction in public investment for these countries, with the risk of plunging the whole of Europe back into recession and rekindling the dark days of the eurozone debt crisis.

Doing away outright with the 60% rule is all but impossible, but what ministers will begin to discuss is the possibility of easing up on how aggressively a government must cut spending to pare down the debt pile.

This can be politically explosive. In most countries, the biggest spending is on social programmes with pensions blowing the biggest hole in the budget. Cutting down on debt means biting into voters’ retirements.

But richer countries, led by Germany, believe it is time for their partners to scale back welfare programmes that date back to the post World War II era. They want Europeans to rely less on the state and more on employment and the private sector for their livelihoods. 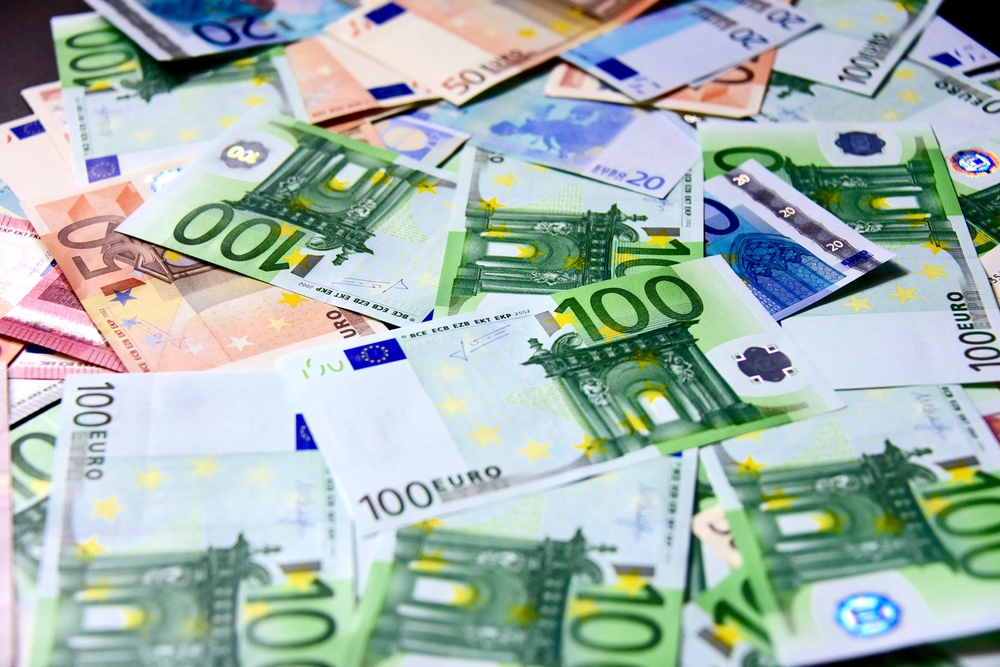 The arguments were put aside during the pandemic, when budget rules were suspended so countries could spend their way out of a looming catastrophe.

But now the bloc is returning to growth, reigniting the debate.

As a possible compromise, some are angling towards excluding investments in Europe’s green transition from the calculations, or seeking to carve out pandemic-linked spending from other debts.

This more lenient and pro-growth approach is supported by Economics Affairs Commissioner Paolo Gentiloni, with the backing of the European Central Bank, France and more indebted southern countries.

“There is a way to have both a progressive consolidation of public finances and at the same time invest for the future,” said a French finance ministry source.

In the opposite camp are the so-called “frugals”, such as Germany, the Netherlands and Austria, that want a swift return to the budget rules.

“We have seen that the European rules already allow a lot of flexibility,” German Finance Minister Olaf Scholz, the leading candidate to succeed Chancellor Angela Merkel, said on Monday.

Some hope to take the heat out of the battle. Compared to the eurozone debt crisis, which nearly torpedoed the single currency, the EU displayed more solidarity in the pandemic, with its €750 billion recovery plan financed by a common debt.

“Everyone has learned from previous crises. Even if some are more frugal than others, today’s positions are more nuanced,” said a European diplomat. 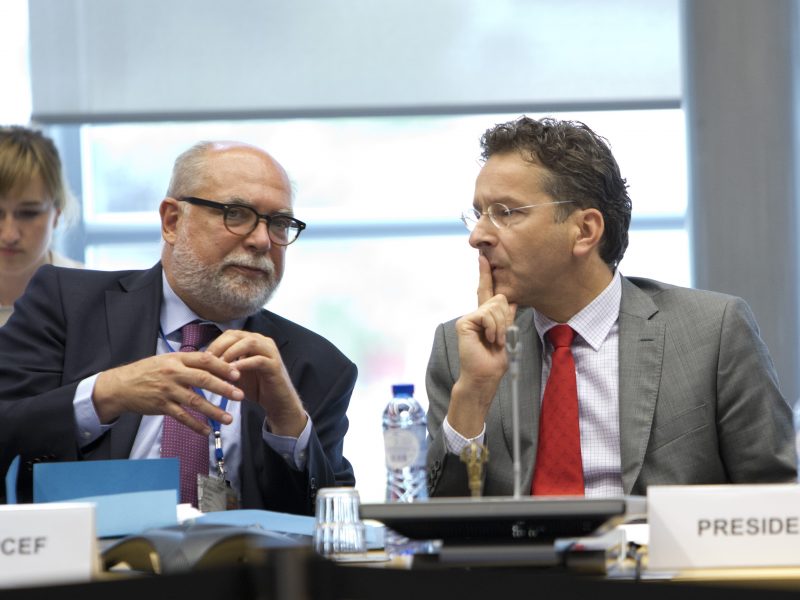