Smaller countries in the 28-country single market, like Luxembourg, Ireland, Malta and the Netherlands, have traditionally attracted companies from other member states thanks to lower corporate tax and rights for workers and smaller shareholders.

Under the proposed rules, which need approval from EU states and parliamentarians, countries where companies are originally headquartered would be able to block their relocation to another member state if “the operation constitutes an artificial arrangement” meant exclusively to circumvent tax or workers’ rights.

“In our thriving EU Single Market, companies have the freedom to move and grow. But this needs to happen in a fair way,” The Commission’s Vice President Frans Timmermans said.

The Commission’s proposed reform of company law will “for the first time prevent artificial arrangements aiming at tax avoidance and other abuses,” he said in a statement.

Shopping for the lowest tax rate

In some cases corporate relocation has resulted in the setting up of mere letter box companies which are not engaging in any economic activity but simply avoiding their obligations.

“Companies should relocate only when there is a genuine reason to do so, not simply as a way of shopping for the lowest tax rate or as a way of circumventing workers’ rights,” Socialist lawmaker Sylvia-Yvonne Kaufmann said, welcoming the commission’s proposal as a “step in the right direction”.

“Employees will in the future have a say on their companies’ cross border operations,” EU justice commissioner Věra Jourová said, stressing that the proposal is also aimed at countering social dumping – where production is moved to countries with lower wages or workers’ rights.

While tackling abuses, the Commission expects at the same time to facilitate firms’ legitimate relocation or division by introducing a new common transfer procedure that would replace the existing patchwork of national rules. 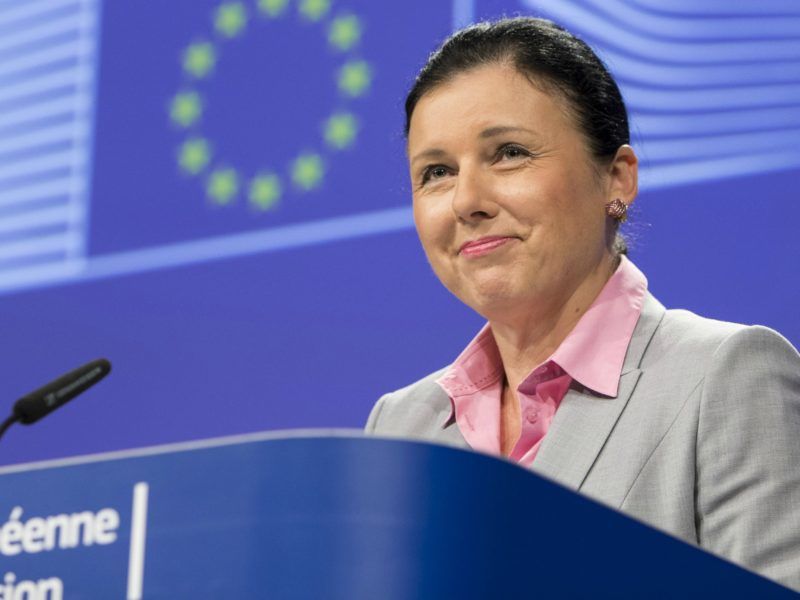 States will be required to offer online procedures for corporate registration which in the 17 EU countries where they are already operational have significantly cut costs for firms, the Commission said.

BusinessEurope, a trade association for EU enterprises, welcomed the plan to simplify cross-border operations but warned against risks of “overburdening check-ups” on firms.

Sven Giegold, an EU lawmaker for the Greens, said the proposal was a “promotional programme for tax and social dumping in Europe.”

“As long as we have very different tax and social systems within the EU, it is harmful to facilitate company relocations in the internal market,” he said. 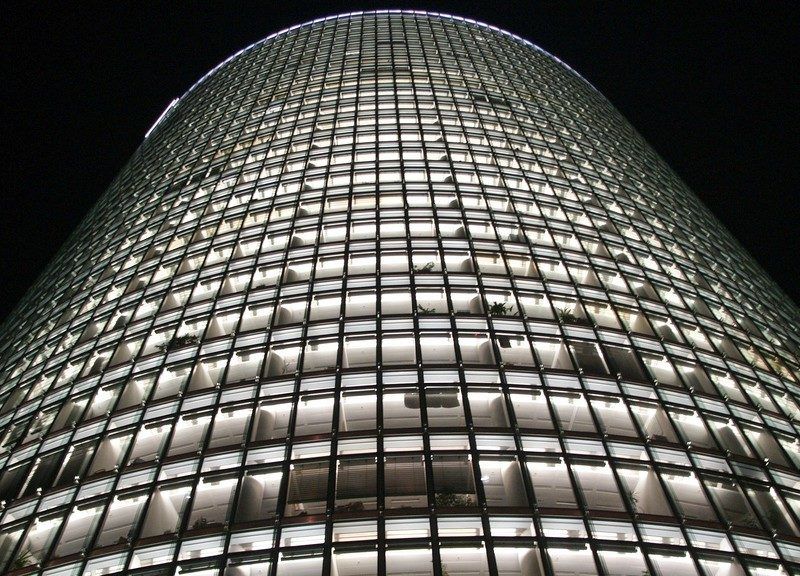