EU Commission to borrow €80bn in 2021 to finance recovery 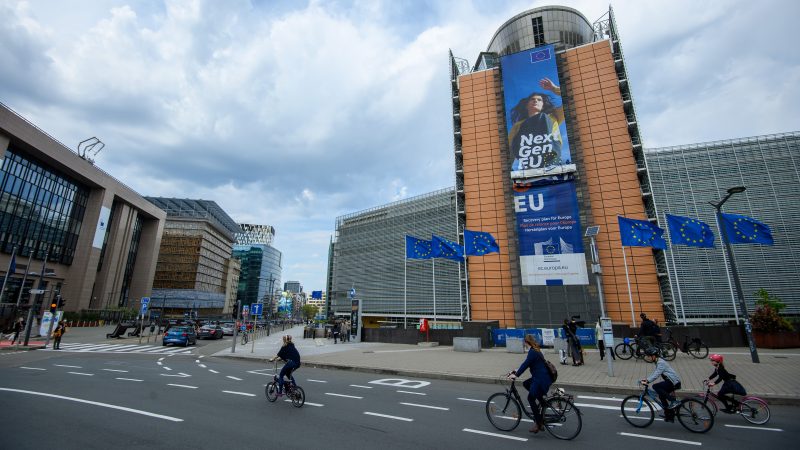 The new banner "NextGenerationEU" being unveiled on the front of the Berlaymont building hosting the European Commission headquarters in Brussels. [European Union, 2021. Source: EC - Audiovisual Service]

The European Commission is set to borrow about €80 billion ($97.76 billion) this year in long-term bonds to finance the European Union’s plan for economic revival after the pandemic, the EU executive said on Tuesday (1 June).

The Commission said the borrowing, to begin later in June, would be topped up with tens of billions of euros of short-term EU-Bills to cover the remaining financing requirements, adding it would update its funding plan in September.

“The Commission will be able to fund, over the second half of the year, all planned grants and loans to member states under the Recovery and Resilience Facility, as well as cover the needs of the EU policies that receive NextGenerationEU funding,” the Commission said in a statement. 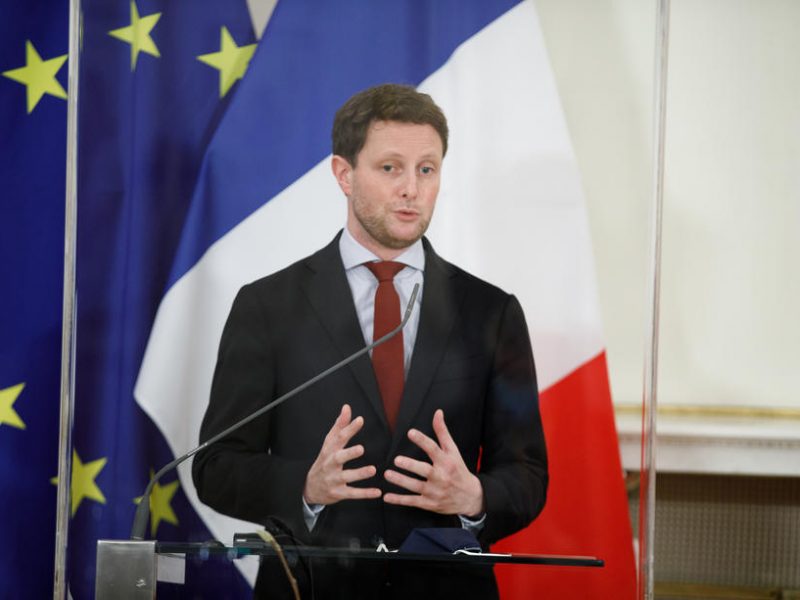 The European Union plans to kick off its €750 billion pandemic recovery package with an initial €10 billion bond issue, France’s junior minister for European affairs, Clément Beaune, said on Monday (31 May).

The money is the first part of the EU’s landmark scheme of €800 billion, in current prices, that is be distributed to all 27 governments of the bloc in grants and loans.

To get its share of the cash, each government has to submit to the Commission a plan of reforms and investment that will focus on making the economy greener and more digital and boosting its resilience to future health crises.

So far 22 governments have sent in their plans and after the time needed for evaluation by the Commission and other EU governments, EU officials expect the first money to start flowing to capitals in late July.

The Commission said it would borrow on average roughly €150 billion per year between mid-2021 and 2026, which would make the EU one of the largest issuers in euro.

It said the first bond issuance would take place through a syndication with the institutions included in the Commission’s Primary Dealer Network of 39 banks. Further syndicated issues would take place before the end of July, it said.

The Commission also intends to start issuing EU-Bonds and EU-Bills through auction procedures as of September 2021. Details of the auctions would be published later this year. 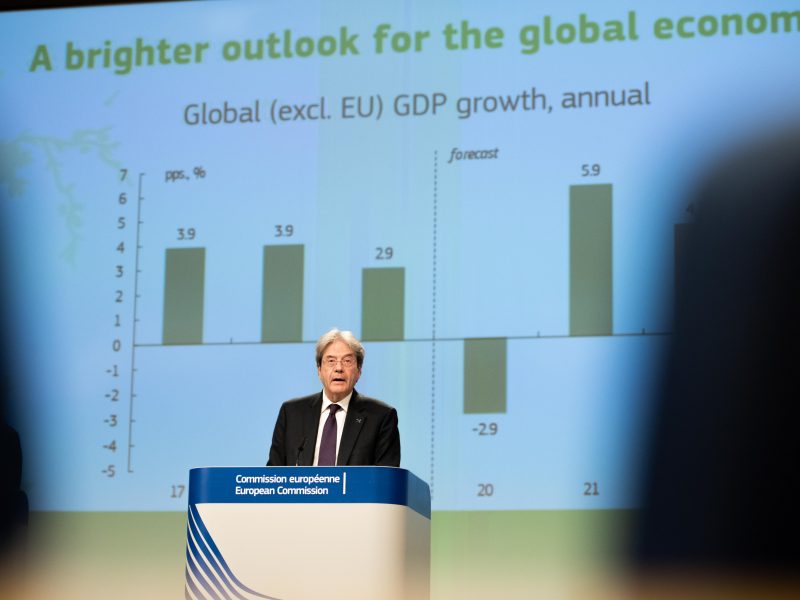