EU corporate due diligence law to learn from the French example 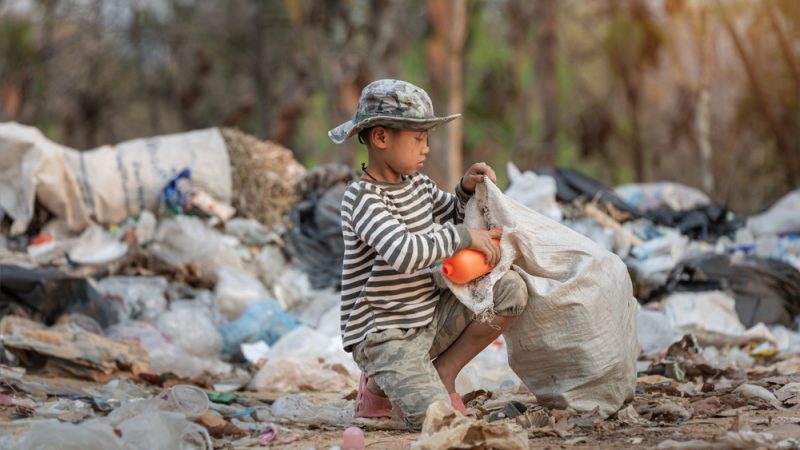 “But is the European Commission’s draft faithful to the spirit of French law?”, wondered MP Potier. The answer will be given on 23 February. [Tinnakorn jorruang/Shutterstock]

While the European Commission is due to present its proposal on Wednesday (23 February) to make companies accountable for their human rights and environmental compliance, all eyes are on France, which has been a trailblazer with its own due diligence law from 2017.

The contours of the future European law on corporate due diligence, whose presentation has been postponed several times, are still unclear. However, it is likely that Brussels has been looking at the French example when drafting its proposal.

Since 2019, when the legislation came into force, they have been required to publish a “vigilance plan”.

It is meant to identify risks and prevent “serious violations of human rights and fundamental freedoms, the health and safety of individuals and the environment”, both within their company and with their subcontractors and suppliers.

This plan must include a “mapping” of these risks, “appropriate mitigation actions […] to prevent serious harm” and a “warning and reporting mechanism”.

In the event of a breach, the companies concerned may be prosecuted “by any person who can show an interest in acting to that end”.

For the rapporteur of the text at the time, the Socialist member of the French parliament Dominique Potier, this is a “cultural revolution” that is part of a more global awareness of our societies, driven by “citizens as consumers” who have become demanding on ethical issues – like the many debates in recent years around the issue of forced labour of Uighurs or “fast-fashion”.

“This has changed everything from a legal point of view,” explained Léa Kulinowski, a legal officer at the French branch of the Friends of the Earth, an environmental NGO that was at the forefront of the drafting of the 2017 text.

It is now using the text to hold energy giant Total to account for its plan to drill hundreds of oil wells in the heart of a natural park in Uganda.

“It finally makes companies face up to their responsibilities,” Kulinowski told EURACTIV, even if she recognised the limits of the French text. 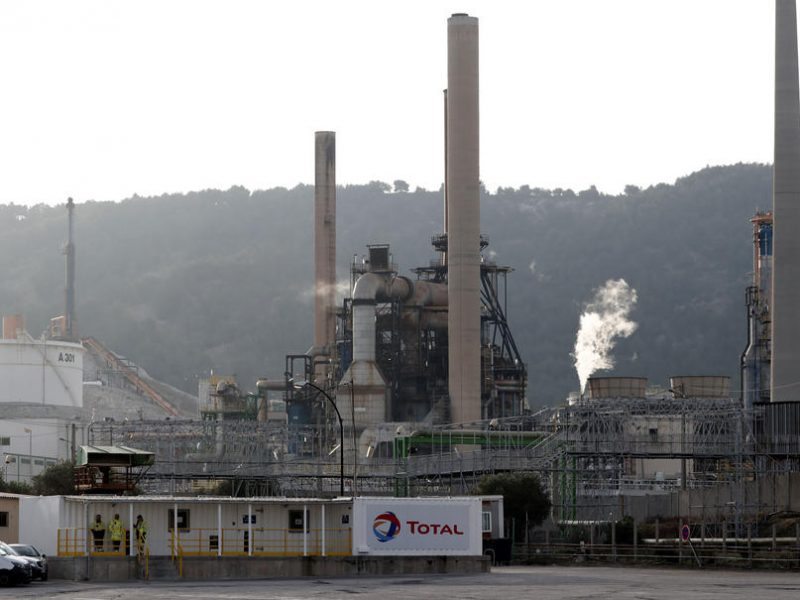 Lessons to be learned

While Potier is aware of the “imperfections” of the French text, he stressed that it “carries a real ambition with its systematic approach to human and environmental rights up to the end of the production chain” and suggested that the European Commission should keep this spirit.

“Stopping at the first level of subcontractors would have the mechanical effect of moving criminal behaviour on,” he remarked in an interview with EURACTIV.

Charles-Henri Boeringer, a partner at the international business law firm Clifford Chance, whose clients include big multinationals, said the French law, “even if it took a little time to produce effects, is now accepted and implemented by companies. NGOs have taken it up and their appeals, which are still few in number, are very structured”.

Among the “weaknesses” of the text, Boeringer pointed to its “lack of precision”, its “difficult articulation” with other legislation, “the perception of a legal risk that is insufficiently defined and too indirect” as well as “the problems of distortion of competition” raised by the actors concerned who felt that the national level was not the right one.

Friends of the Earth regretted that the scope of the French law was too narrow. Kulinowski said the “too low” thresholds prevent the prosecution of certain companies whose environmental practices she considers problematic.

Boeringer, for his part, warned that it was “a very ambitious project with major obligations for companies will be difficult for small and medium-sized enterprises to implement”.

Dominique Potier, however, pointed out that few SMEs work internationally and would be affected and called for proportionate measures. “Rather than resisting, large companies should play the game to the end,” he said.

Kulinowski expects the EU proposal to establish not just a “duty to report”, but real legal liability – like the French counterpart, for which Potier welcomed the fact that “infringements are a matter for civil and not administrative jurisdiction”.

Observers will also focus on the burden of proof and especially the reversal that the European proposal could introduce.

Instead of workers or environmentalists having to prove that a damage in a European company’s value chain was that particular company’s responsibility, companies might in future have to prove that they have done the necessary due diligence to prevent such damages.

“We must remember that the aim is to prevent infringements,” said Kulinowski, noting that it is not easy to provide evidence in proceedings against multinationals that have considerable resources at their disposal.

Potier, who is due to present a review of the 2017 law to his colleagues on Tuesday (22 February), acknowledged that this is the “likely evolution of the legislation in the long run”. “It wasn’t accepted at the time,” he recalled, pointing out that it was “politically out of reach” at the time.

“This mechanism for reversing the burden of proof is very restrictive and companies will pay particular attention to it so that their liability is not automatically implicated”, noted Boeringer.

In general, he stressed that companies need clarity and legibility in the definitions, application and scope of the text.

“But is the European Commission’s draft faithful to the spirit of French law?” wondered  Potier. The Commission will provide the answer on 23 February. 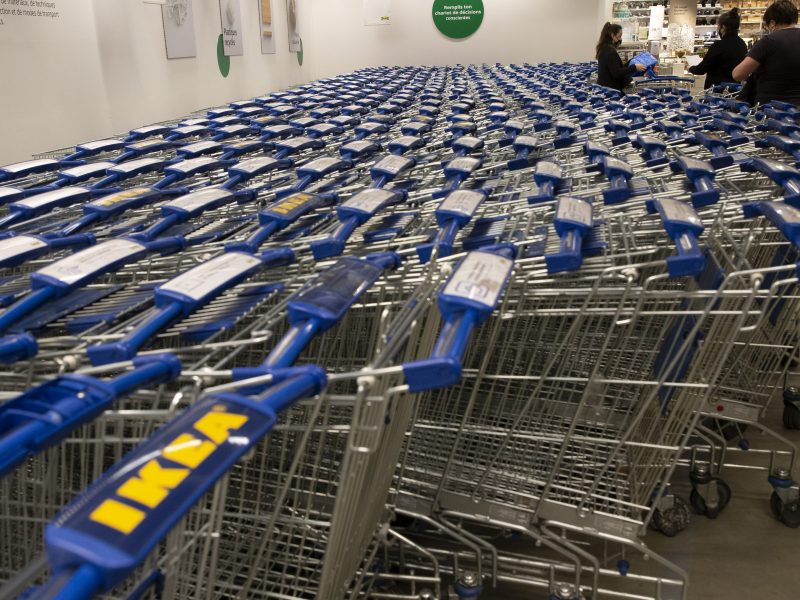 With EU legislation on mandatory human rights and environmental due diligence to be proposed by the EU Commission in February, a cross-sectoral coalition of EU companies have called for it to adopt a risk-based approach and apply to all companies operating in Europe.