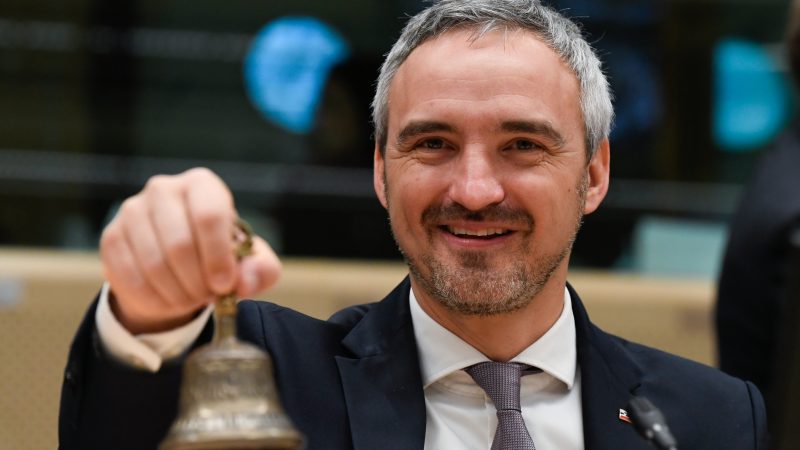 Two weeks after the European Parliament agreed its negotiating position on the minimum wage directive, a large majority of national ministers also agreed on a common position, with the only dissent coming from Denmark and Hungary.

This paves the way for negotiations between Parliament and member states, possibly leading to the adoption of the directive as soon as spring 2022.

“I am extremely glad that we managed to adopt a general approach”, said Slovenian Labour Minister Janez Cigler Kralj, who had led the negotiations in the EU Council.

However, the directive does not force member states to introduce statutory minimum wages if they don’t have any.

“We cannot accept that people who put all their energy in their job, still live in poverty and cannot afford a decent standard of living. This law will be a great step forward towards this goal”, Cigler Kralj said when presenting the Council’s agreement on Monday (6 December).

EU Commissioner for jobs and social rights Nicolas Schmit agreed on the importance of the step.

“We showed that Europe should not be a place where people cannot live from their work. We have to have fair wages,” he said, arguing that the EU’s competiveness could not be based on low wages.

Both Schmit and Cigler Kralj were glad of the large majority in favour of the compromise. They emphasised that the negotiations were hard and could well have been divisive for the EU due to the large differences between the national labour market models.

Especially Sweden and Denmark long opposed the directive, fearing that the EU interference would erode their labour markets that are almost exclusively organised between trade unions and employers.

In the end, Sweden reluctantly supported the Council’s position on the directive.

“The text on the table today represents for many of us just about the ultimate limit”, Swedish minister for employment, Eva Nordmark, said in the Council meeting.

“The compromise is balanced, but it’s fragile,” she warned in light of the upcoming negotiations with the European Parliament that pushes for a more ambitious directive.

Denmark, on the other hand, remained opposed to the directive, arguing that Copenhagen had only agreed to European integration because it was assured that the Danish labour market model would not be touched.

Even though the Danish representative conceded that the compromise proposal did not affect Denmark very much, Denmark and Hungary remained the only two holdouts opposing the Council’s position.

Ready for negotiations under the French presidency

The Council will now start negotiations with the representatives of the European Parliament.

Agnes Jongerius, the Parliament’s social-democratic co-rapporteur on this file together with Dennis Radtke of the conservative EPP, welcomed the Council’s decision on a common position, calling it an important step towards fair working conditions.

Good news Council has a position too now on the #MinimumWagesEU directive.

The @EU2021SI presidency managed to take this important step towards fair working conditions. Thanks ministers for the hard work so far!

Workers should be able to count on fair wages in Europe!#EPSCO https://t.co/DYBFH1blkc

The French government, which will take over the rotating Council presidency from Slovenia in January, is expected to push for the success of the negotiations before the French presidential elections in April 2022.

“We have to prove to our citizens that the Union is able to guarantee fundamental rights, in particular, the right to be able to live from your work”, the French representative pointed out during the Council meeting. 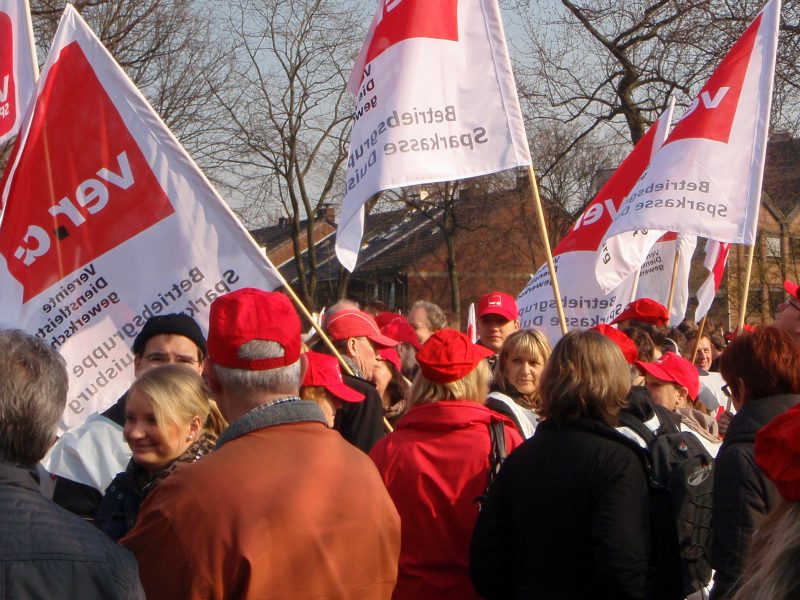