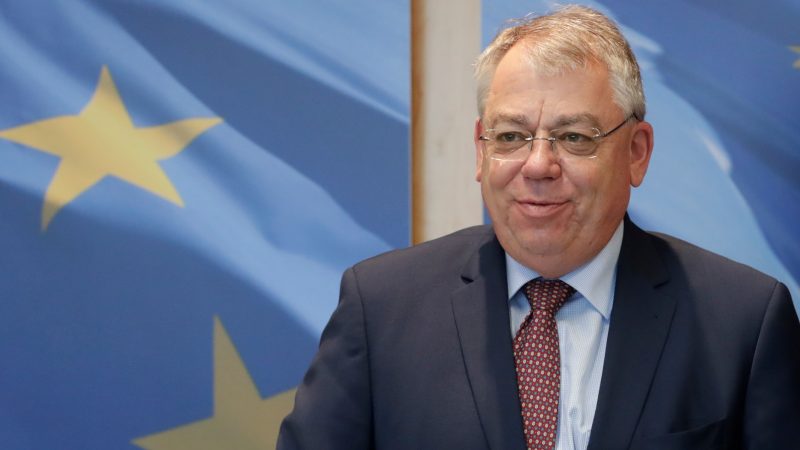 While the level of irregularities in the use of EU funds remained stable in 2020, the European Court of Auditors (ECA) is worried that it does not have enough resources to properly audit EU spending that is set to dramatically increase due to the Next Generation EU programme.

Every year, the EU watchdog examines how funds are used and whether the revenue and expenditure transactions comply with the rules. On 26 October, it (ECA) presented its report on the 2020 financial year.

Furthermore, the auditors found material errors in 4% of the spending considered “high-risk expenditure”. This is less than the 4.9% in 2019. Nevertheless, the ECA concluded that error was pervasive for this type of expenditure and issued an adverse opinion on EU expenditure for 2020.

According to the ECA, an ‘adverse’ opinion indicates widespread problems regarding compliance with EU spending rules.

This does not mean that there were only six fraud cases as the ECA’s task is not primarily to detect fraud. Nevertheless, if it stumbles over suspected fraud in the course of an audit, the ECA has to refer the case to OLAF, explained ECA president Klaus-Heiner Lehne in a press briefing.

Looking ahead, Lehne sounded the alarm over what he deemed a dangerous lack of resources in his agency. The EU’s ‘Next Generation EU’ (NGEU) programme to help countries recover from the pandemic will unleash a wave of spending on EU projects and member states.

Due to this programme, the combined spending in the multiannual budget from 2021 to 2027 will amount to nearly double the budget of the previous seven years, the ECA wrote in a statement.

“In view of the great challenges that lie ahead of us, we must remain even more vigilant about the financial soundness of the EU”, Lehne said. He called the issuance of common public debt by EU member states a “major shift in EU finances”, which entailed “an obvious need for effective checks on how EU money is spent, and on whether the intended results are achieved.”

To Lehne, it is clear that the ECA needs more resources to ensure a proper audit of the additional spending. If the ECA does not get other resources, “we won’t be able to do the job as thoroughly as necessary”, Lehne said.

The ECA president called for 40 additional temporary positions that would support the ECA during NGEU spending.

“The NGEU programme has to be a success. If it is not, this will be extremely bad for the future of EU finances”, the ECA president argued.