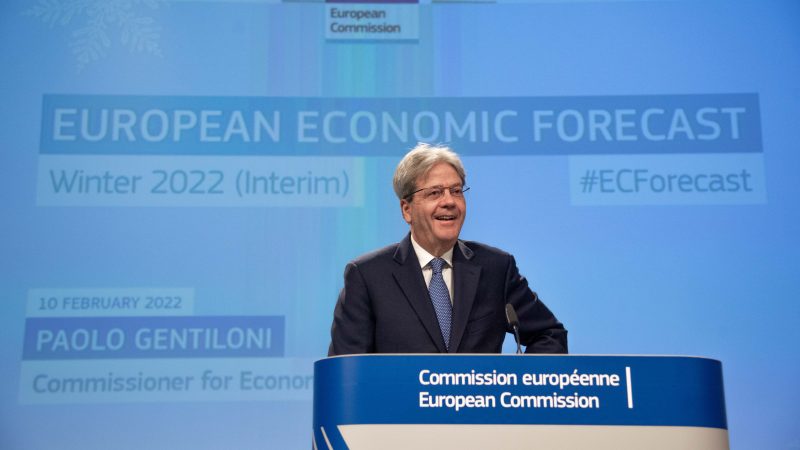 The EU economy will grow less than expected this year, the European Commission said on Thursday, as energy prices and supply chain problems jack up inflation and delay a more sustained recovery from the pandemic.

After strong growth of 5.3% in the 2021, the EU Commission said GDP in the EU and the eurozone would grow by 4.0% this year, instead of the 4.3% forecast only three months ago.

Inflation would increase to a higher than expected 3.5% in 2022.

The high prices “are likely to remain strong until the summer, after which inflation is projected to decline as growth in energy prices moderates and supply bottlenecks ease,” he added.

However the former Italian prime minister underlined that “uncertainty and risks remain high” with the EU warning that “geopolitical tensions” in eastern Europe had “markedly aggravated” potential threats to the economy.

This was in reference to the more than 100,000 Russian troops that are deployed on the border with Ukraine, raising Western fears of a possible attack.

The crisis has brought major uncertainty over the supply of energy from Russia, which accounts for roughly 40% of the gas that heats homes and powers factories in the 27-member EU. 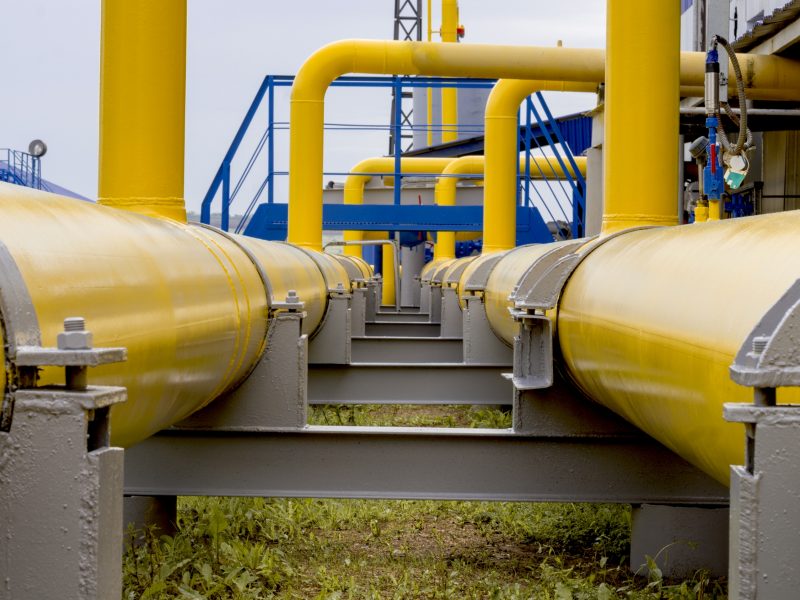 “It is our dependence on the (gas) imports that makes us so vulnerable to price hikes,” she said.

The commission predicted a return to economic normality would come in 2023, with inflation in the eurozone sinking to 1.7% – below the European Central Bank’s two percent target.

Growth in the eurozone would be at 2.7%, a robust number when compared with trends before the coronavirus pandemic.

The ECB is under a lot of pressure over inflation, with increasing calls that monetary stimulus and a zero-interest-rate policy be scaled back.

The pace of price rises in the bloc unexpectedly rose to 5.1% in January, the highest since records for the currency club began in 1997.

The debate deepened last week when the EU announced record-low unemployment rate for the eurozone, feeding a belief that consumer demand could surge, further pressuring prices.

ECB chief Christine Lagarde told a European Parliament committee this week that “there is no need to rush to any premature conclusion at this point in time”.

The eurozone economy does “not show the same signs of overheating that can be observed in other major economies,” she said, referring to the United States and Britain where central bankers have moved to sharply tighten monetary policy.

A tightening of monetary policy and higher interest rates would put significant pressure on European countries with higher debt loads, such as Italy, Greece, Spain and France, by increasing the cost of financing their spending. 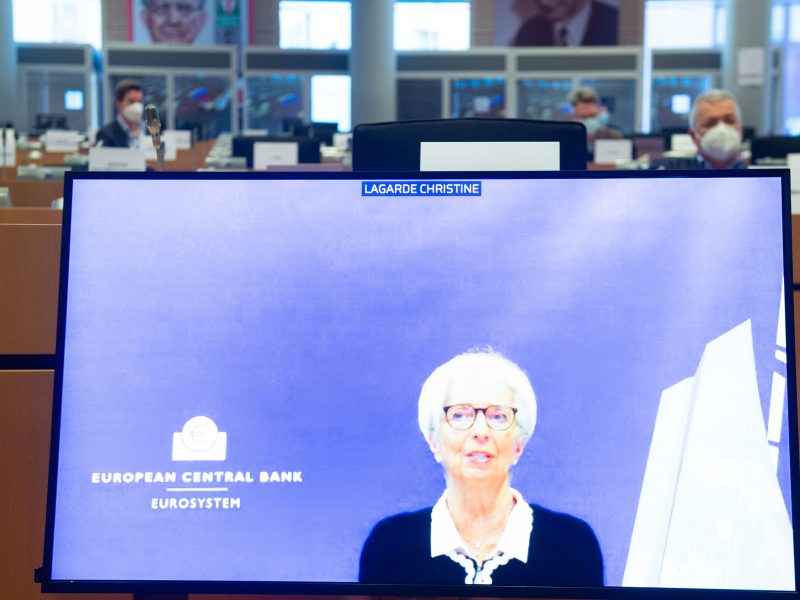