EU fiscal rules to be suspended for another year 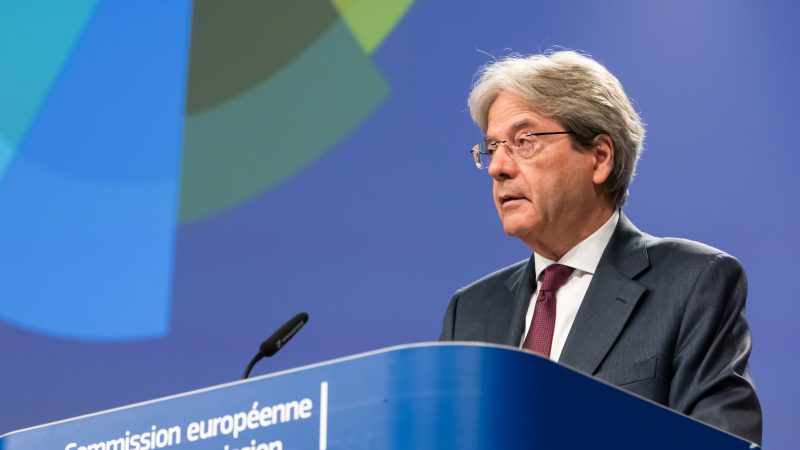 Reacting to the economic consequences of the Russian invasion of Ukraine, the European Commission postponed the renewed enforcement of its fiscal rules by a year, to 2024.

The goal of the postponement is to provide EU member state governments with the possibility of supporting those most affected by rising energy prices and to increase public investment needed for the green transition.

“Our economy is experiencing a second external shock in two years,” Economy Commissioner Paolo Gentiloni said at a press conference on Monday (23 May). In the past week, the Commission had downgraded its economic growth projections for 2022 from 4% to 2.3% in its spring economic forecast.

“It is evident that the Union is not yet out of the period of severe economic downturn, and this is why we have concluded in favour of extending the general escape clause of the Stability and Growth Pact through 2023,” Gentiloni said.

The Stability and Growth Pact (SGP) lays out the macroeconomic governance rules for EU member states, among which are the fiscal rules that require government deficits to remain below 3% of GDP and public debt levels below 60% of GDP. Member states with a debt level above 60% are supposed to lower their debt levels to 60% of GDP within 20 years.

The SGP also includes a general escape clause that can suspend the enforcement of the fiscal rules in exceptional times.

Since the pandemic hit in 2020, the general escape clause has been applied and the Commission motivated the member states to pursue an expansionary fiscal policy. Until earlier this year, the Commission had argued that the fiscal rules would be applied again from 2023 onwards.

The war in Ukraine and the following spike in energy prices has forced the EU Commission to reconsider and allow governments to keep supporting the economy for longer.

“Our common priorities are investment and reform,” Gentiloni said, arguing that the continued application of the general escape clause should be used by member states to invest in the green and digital transition.

“We collectively face a mountain of investments in the coming years,” he said.

Nevertheless, the Commission called for what it calls “prudent fiscal policy”, saying that large stimulus packages were not warranted in the current situation.

Although the Commission was not opening any new “Excessive Deficit Procedures” against any member states at this point, Dombrovskis said that “when evaluating whether to open excessive deficit procedures in autumn and next spring, one of the factors we will be evaluating is compliance with today’s recommendations.”

The decision to keep applying the general escape clause for another year relieves some of the pressure to find an agreement on the politically contentious topic of reforming the fiscal rules. The reform process had been restarted in autumn 2021 with the goal of having new rules in place for the fiscal year 2023.

With the fiscal rules suspended for one more year, member state governments will have more time to find a compromise on their reform. Like at Monday’s press conference, limiting current expenditure while increasing investment is one of the most often cited principles according to which the fiscal rules might be reformed. 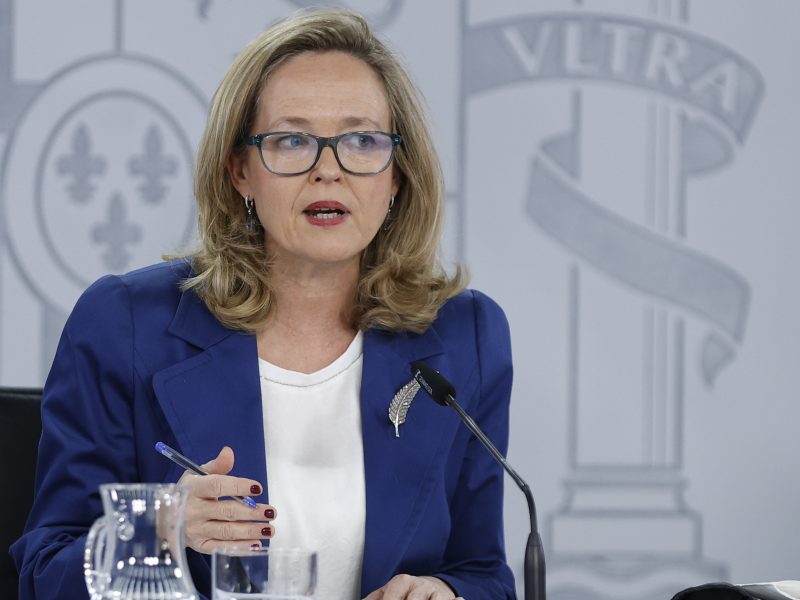 Usually on opposite sides of the debate on fiscal rules, the Dutch finance minister Sigrid Kaag and her Spanish counterpart Nadia Calviño presented a proposal that could steer the reform of fiscal rules that is currently being prepared in the EU institutions.