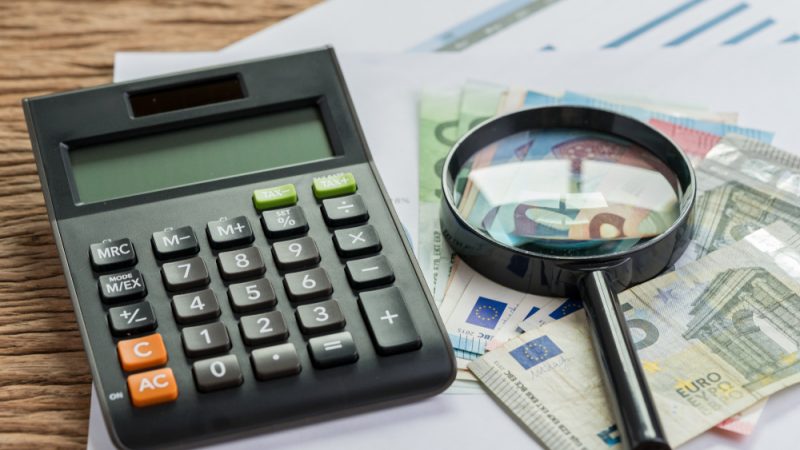 The European Commission has presented a new online tool that gives citizens an overview of big structural investment projects backed by the EU, as the next big step in Brussels’ transparency efforts. However, leading anti-graft politicians in the European Parliament ask for more.

“Thanks to Kohesio, cohesion policy becomes even more open and transparent. […] Cohesion policy funded projects will have no secrets,” said Commissioner for Cohesion Elisa Ferreira.

The repository collects projects financed from cohesion policy’s three main funds, the European Regional Development Fund, the Cohesion Fund and the European Social Fund+,  and will complement the Commission’s triannual report on its longstanding structural investment program as well as an open data platform.

Ferreira said the data will help to fight against popular myths about cohesion policy, such as that it has little impact on growth or that it is just for poor countries.

The new platform offers data on the 2014-2020 budgetary period, including links to the respective EU country spending plans from which each project was financed, as well as data on half a million beneficiaries and the state of implementation of the projects.

“Kohesio is part of the President von der Leyen Commission’s overall priority for the whole mandate to foster transparency and citizen engagement in all EU policies and activities. It aims primarily at raising awareness and visibility of Cohesion funded projects and takes into account the opportunities raised by the policy and legal framework for EU funds making information more accessible and transparent,” a Commission spokesperson told EURACTIV.

The initiative comes on the back of longstanding calls for improving accountability in how the Commission oversees cohesion spending from before its current president took office in 2019.

Lack of transparency when it comes to projects funded from the Cohesion Policy and Common Agricultural Policy was one of the points of a 2021 study “The Largest 50 Beneficiaries in each EU Member State of CAP and Cohesion Funds”, prepared at the request of the European Parliament’s Budgetary Control (CONT) committee.

The creation of a common database at European level covering all projects financed from the bloc’s two biggest budget items would overcome the fragmentation and challenges in identifying the ultimate beneficiaries of EU funds, the study argued.

“The Commission database is a step forward to make EU spending more transparent. We can finally see in one source which projects in the EU actually receive EU funding. This could be an important tool to fight corruption and misuse of funds,” Green MEP Daniel Freund told EURACTIV.

However, the German politician said there is a fundamental piece of information missing.

“We still do not know who the final beneficiaries of EU funds are. It is not enough that the Commission tells us: this amount went to ministry XYZ. We need to know which companies implemented the project and who are the beneficial owners of these companies,” Freund said.

According to the MEP, “only then we can make sure that EU money does not end up with the cronies of political officials and that few powerful players benefit disproportionately”.

For conservative chair of the CONT committee, Monika Hohlmeier, the platform “is a small step in the right direction” but is insufficient to significantly improve the scrutiny of taxpayers’ money.

Hohlmeier said her committee has been asking the EU executive for years to establish an integrated system that enables tracing back all EU-funded projects to natural persons benefitting from the money.

“What we demand is a system that links all relevant information on EU co-financed projects with data on beneficiaries and – if the beneficiary is not a natural person – information on company ownership structures, to see which natural person is eventually profiting from the money received by a company”, politicians from the European People’s Party told EURACTIV.

“We need to be able to aggregate all individual amounts paid from different EU funds that benefit the same natural person into one total amount to make visible existing concentrations of EU money in the hands of a few, possibly oligarchs, business tycoons or even politicians with conflicts of interests,” she added.

For Hohlmeier, interested citizens need to be able to see themselves what their tax money is spent on, in line with existing data protection rules.

“We do not demand that the personal data of every small farmer or micro-start up entrepreneur who receive EU money is publicly disclosed“, she said.

“However, when it comes to individuals that receive millions of euros every year from various funds or through an opaque system of company ownership, the data on these biggest beneficiaries must be publicly accessible.”