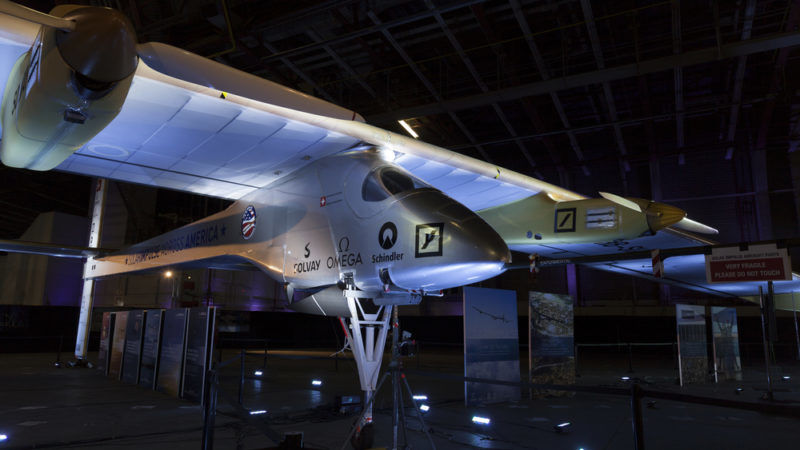 Solar Impulse completed its round-the-world trip without using anything other than the sun's rays for energy. [lev/ Shutterstock]

European Commission Vice-President Maroš Šefčovič and World Alliance for Efficient Solutions leader Bertrand Picard yesterday (28 March) announced that they will be teaming up.

Picard said that the collaboration aims to come up with “a thousand efficient solutions that are profitable by the end of 2018”.

“Europe needs new projects and outlooks in order to keep citizens aware, alert, engaged and in a leading role towards a better future,” Picard, who piloted the Solar Impulse aircraft, said.

Šefčovič explained that working with the Alliance is intended to give European innovators “the necessary support, visibility and encouragement that they need for their projects”.

He added that the Commission will provide the experience of the Joint Research Centre (JRC) and the Directorate General for Research and Innovation, as well as other experts in clean energy, to advice on various projects.

The head of the Energy Union also revealed that the EU executive would be able to contribute financially through the bloc’s investment programme, otherwise known as the Juncker Plan, in order to get projects off the ground.

The craft, a technical marvel weighing it at just 2,300 kg thanks to lightweight materials, took off from Abu Dhabi on 9 March 2015 stopping off in China, India, Japan, the United States, Spain and Egypt, before completing its adventure back in the United Arab Emirates capital.

But, according to its pilot, the flight was “just the first step” and “was a way to show that clean energy can accomplish incredible things”.