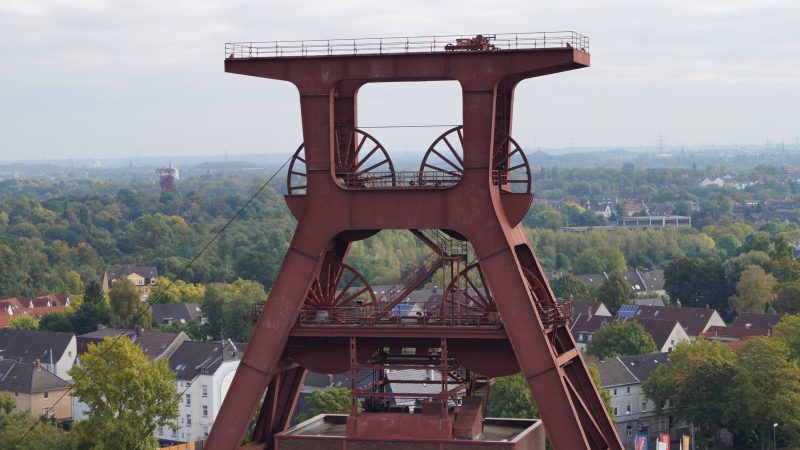 Former Coal Mine in Essen, Germany. In this area, a relatively successful just transition has happened before. [GATTE ALEX (shutterstock 513967291)]

This article is part of our special report A just transition for workers.

New jobs offered by the green transition may not make up for the traditional jobs that will be lost, or they may move to another location, which is why workers and trade unions should be included in regional planning of the transition, according to Jens Geier, a Social Democrat lawmaker in the European Parliament.

“This is the hour of employee participation,” Geier told a panel discussion about the just energy transition for workers organised by the Friedrich Ebert Foundation (FES)  and the European Policy Centre (EPC).

A recent study by the two organisations argued that the involvement of workers in the green transition process was crucial for a successful transition.

In general, the state and the economic actors have to be coordinated closely, the study argued. For example, the transition will require new skills but neither the companies, nor the workers, nor the state can on their own be sure who will need which skills in a fossil-fuel-free world.

This is why the authors of the study recommend that the EU create a framework for just transition commissions in the EU. In these commissions, representatives of national governments, the EU Commission, industry, trade unions, and environmental NGOs should come together to discuss and propose policies, according to the study.

Lessons from the past

The recommendation is based on examples of transitions from the past. The social unrest in the UK of the 1980’s following Prime Minister Margaret Thatcher’s hard crackdown on the mining industry and its workers serves as an example of the risks of a transition imposed from above.

On the other hand, the transition also fails if the old industry is supported for too long. In the 19th century, for example, France tried to protect its iron industry that relied on inefficient charcoal-based smelters from cheaper British iron that used coke-based smelting.

This delay meant that many of the jobs in the then-new coal industry never materialised in France, while the less protectionist Belgium took a lead in the industry and benefitted from the ensuing boom in employment.

“Delaying the transition may risk more severe consequences for workers”, said Thijs Vandenbussche, one of the authors of the study.

He warned that protecting an old industry for too long risked creating a bubble of employment in a sector that faces decline. Eventually, this bubble would pop and then the transition would not happen in a planned way.

Where are the new jobs?

Geier agreed that the proposed just transition commissions were a good idea. However, he insisted that the priority should be on a regional perspective as many of the industries affected by the green transition are regionally clustered.

“Yes, occasionally, jobs will be replaced. But probably not in the same place. And that’s a problem,” Geier cautioned.

“If your perspective was that you were going to be in the lignite mining industry for the rest of your life, it’s not very encouraging if somebody comes along, offering you a job in the Tesla factory 500 km from your home”, he said.

Geier, who used to work for a regional development agency himself, called for the inclusion of the workers and trade unions in the process. Together with the management of the businesses, workers should decide which alternative markets the businesses should serve and what kind of reskilling is needed as a consequence, according to Geier.

An example of a well-managed transition is offered by the German Saarland and Ruhr Region, the EPC study points out. Large-scale retraining and financial support for workers allowed the industry to transition in an orderly fashion that took workers along.

However, this transition process had time to unfold over the past 60 years, while the green transition now facing Europe will have to happen much faster.

“The just transition needs to happen as soon as possible”, said Vandenbussche. According to him, a first step should be to rule out all fossil fuel subsidies that artificially delay the transition. 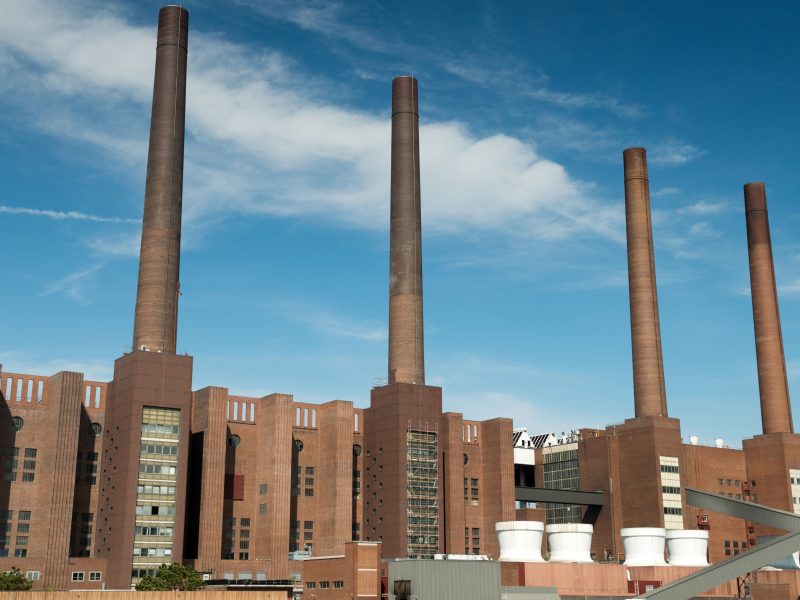 Compared to past transitions, the green transition needs to be better planned to leave no one behind, argued Claudia Detsch of the Friedrich Ebert Foundation in an interview with EURACTIV.